I had a call with Matt Mullenweg to discuss some things regarding the upcoming Gutenberg release, the critiques around accessibility, and thoughts I've had around the way this release and other releases are scheduled. I'll keep this note to the accessibility components.

There have been ample critiques of Gutenberg, with a great deal of heat especially around the topic of accessibility. (They've been documented in this newsletter.) Rightfully, many folks want to see more work done around making Gutenberg accessible for all users. I think that some of the critiques are overdone and the temperature is a bit too high around the topic.

I believe accessibility — especially for a tool as widely used as WordPress — is very important. The a11y efforts around WordPress have increased a great deal over the years. However, WordPress, nor the broader web, have an excellent record for releasing fully accessible features from day 1. Is there more work that can be done to make Gutenberg as accessible as it can be? Yes. Has the team building Gutenberg worked hard to make it accessible? Undoubtedly yes. Is WordPress accessibility in need of more work? Yes. Is there complete consensus around what proper accessibility even looks like in Gutenberg? Not as far as I know.

There have been communication breakdowns, it appears, between accessibility advocates, accessibility volunteers, and Gutenberg development team members. I do not think Matt Mullenweg takes accessibility lightly; he told me so, as well. I think the team working on Gutenberg wants to make it accessible for everyone to use. I think there is a lot of hostility in the air. A11y advocates are an under-represented group, and too many times have had to “fight” for accessible software. I think there is a lane here not to fight, but to work with, Gutenberg team members to move forward. There is, I think, room for compromise.

I think it’s important to continue to identify, work on, and improve accessibility in Gutenberg (and WordPress broadly). I personally, cautiously, suggest we embrace Gutenberg shipping without a complete accessibility audit while seeking more people to help with accessibility moving forward.

Gutenberg has been under development for two years. Matt has devoted now more than 40 employees from Automattic to core to help ship Gutenberg — a number I found staggering. There are dozens more fully volunteer workers on the project, and yet accessibility experts, especially around JavaScript-centric development, are still hard to find.

It certainly would've been easier and faster for Automattic to isolate editor development further to make it available within WordPress.com without it in core first, but Matt tells me he believes Gutenberg in core —sooner rather than later — unlocks a lot of Gutenberg-reliant integrations and feature development from plugin developers and other software makers.

I don't know how much the community is itching to work on top of Gutenberg, but I do trust that it will become an essential part of building with and on top of WordPress.

We all want all users to be able to use every feature of WordPress. But the standard that's being put on Gutenberg now is not one that’s been applied to new features in the past. I don’t mention that as an excuse, but rather to put it in perspective.

The classic editor will continue to be a viable and accessible solution for years. There's a message going into core to propose, “Users of assistive technology who experience usability issues with Gutenberg should use the Classic Editor.”

One of the things I would personally like to see is, what would Gutenberg look like as a 100% accessibility-ready editor? Is this out there? Is there a list of what would need to exist? Are there any web editors that are appropriately accounting for this experience — Squarespace, Wix, Medium, or others? I don't know and am curious what a viable a11y-complete builder experience would look like.

I think it's important to get above the trees to see the forest. Gutenberg is the vision from the project lead to take WordPress forward. Neither Matt nor the hundreds of people working on that software take accessibility lightly. However, nothing is perfect nor just how we want it to be out of the gate. In fact, if we are 100% satisfied with a product upon release, we waited too long. In my view, Gutenberg has been very ambitious, and got very large in scope, and took too long. It's time to get it out the door and start iterating.

One thing Matt mentioned was that in addition to the release, there will be point releases every two weeks to continue iterating and fixing issues. Gutenberg will not be a “set and forget” feature. That led us into the rest of our conversation around release schedules and development flows in WordPress, which I'll save for another day.

Drupal founder Dries Buytaert shared some photos of himself and Matt Mullenweg visiting the Plantin-Moretus Museum in Belgium. If antique printing presses excite you, you could easily get lost for a day in a place like that. It looks like they currently have a special exhibit on the early modern social media experience. 👹

If you have been interested in the JavaScript for WP course, administered by Zac Gordon, then now is the time to sign up. The course has been under development for several months, and is now available for registration. The course is set to be at least four parts: Part 1: JavaScript Part 2: Libraries and…

I don’t love social buttons, but if I was in the market, I’d consider sharingbuttons.io — a simple and fast UI to build them with no JavaScript or tracking. The icons are made via SVG; credit goes to Max Stoiber who is also an author of React Boilerplate. 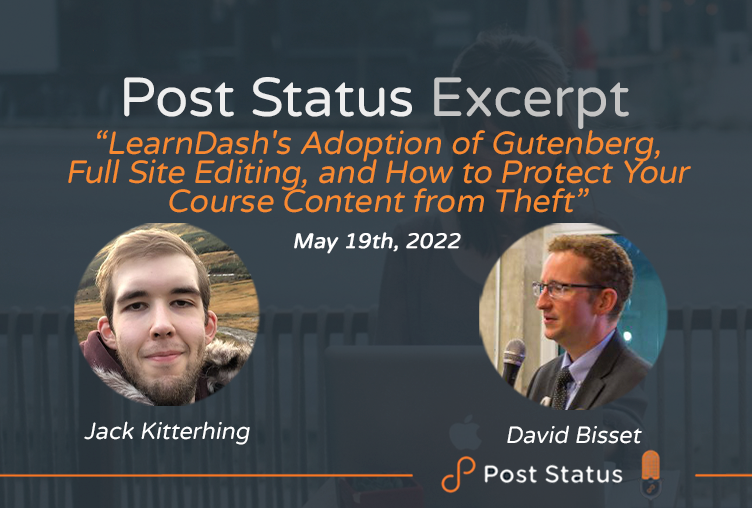 How is LearnDash adopting Gutenberg and FSE? What can you do to protect your learning product to deter theft? Find out from Jack Kitterhing. 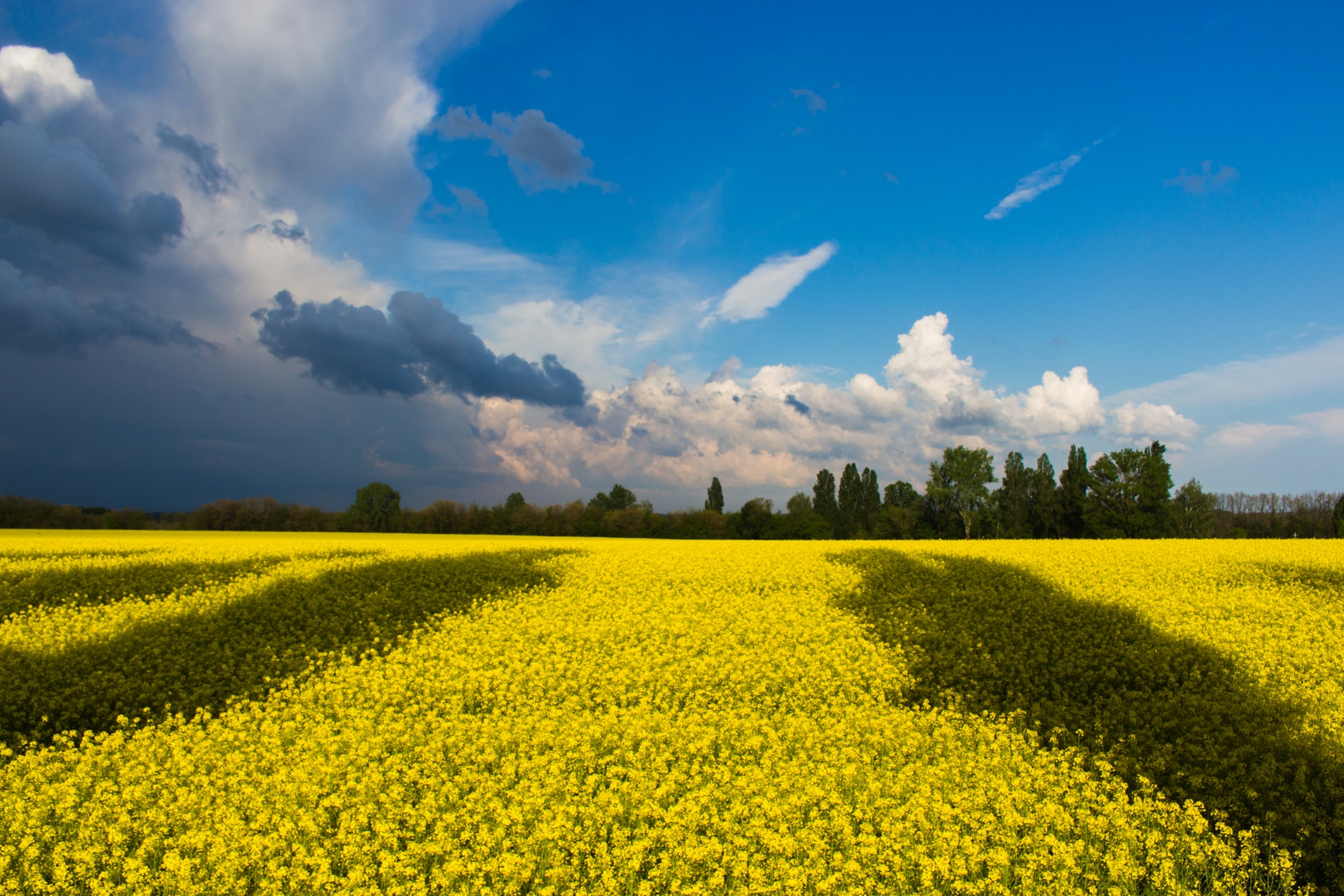