For all the things I’ve read about EIG and the portfolio of companies they control, I never knew the backstory. In this Forbes India interview, I learned how Hari Ravichandran spent most of his $8,000 of savings during the .com boom to start his company, which was advertising based and almost busted with the bubble.

Here’s the meat of the article that sets the stage for how EIG got to using the model they use today:

Back then [in 2001], EIG (then called BizLand.com) had three offerings: A web hosting service, a plug-in ecommerce tool and a full-fledged shopping cart. It had raised around $20 million in venture capital, employed about 100 people and had nearly a million websites on its platform, says Ravichandran. “At that point, it was all subsidised by advertising,” he explains. That, he would soon find out, would prove to be the company’s Achilles heel.

The ad-based model was tied to the macroeconomic cycle and the company had been spending a lot of money on payroll to enable its rapid growth. “[During the dot-com crash of 2000] advertisers started backing off and our revenue dropped dramatically,” recalls Ravichandran. Besides, he adds, “When things go bad, the venture guys start running for the hills.”

By late 2001, a dramatic revamp became inevitable. “We had learnt a hard lesson: If you don’t focus on profitability, things can go bad.” The company was stripped down to a staff of 14, and customers were told that they would now have to pay a subscription charge for the services. “We ended up converting about 2 percent of our customers to the subscription model.” The result was that the company broke even, with $2 million in revenues the next year, says Ravichandran. Having emerged from the ruins of the dot-com bust, the company was aptly renamed Endurance in 2003.

One problem, though, remained: The company’s technology platform could support millions of customers but, post the reset, there were only a few thousand left. They needed to utilise capacity quickly. “A traditional business would’ve gone out and spent money on marketing, etc,” he says, “but we looked at the landscape and noticed all these small companies with about 2,000-5,000 customers.” EIG began acquiring them. “A lot of the transactions were seller financing. We’d pay them a little bit upfront and then we’d pay them along the way.”

EIG went public in 2013 and has continued to change and evolve. Apparently, the Constant Contact acquisition early in the year, “expanded EIG’s subscriber base to about 5.4 million, SEC filings reveal.”

According to another SEC filing in September, 2015, Ravichandran’s salary was reduced from $750,000 to $200,000, but also gave him an incentive based plan to win stock options that would’ve been worth around $50 million — based on that date’s stock price just under $15 per share — depending on how well the company performed. Except, a year later now, the stock is just under $9 per share.

EIG is big, but for a public company, not huge. They have a market cap (price per share multiplied by number of shares) of $1.25 billion. Their revenue in the first quarter of 2016 was $237 million. 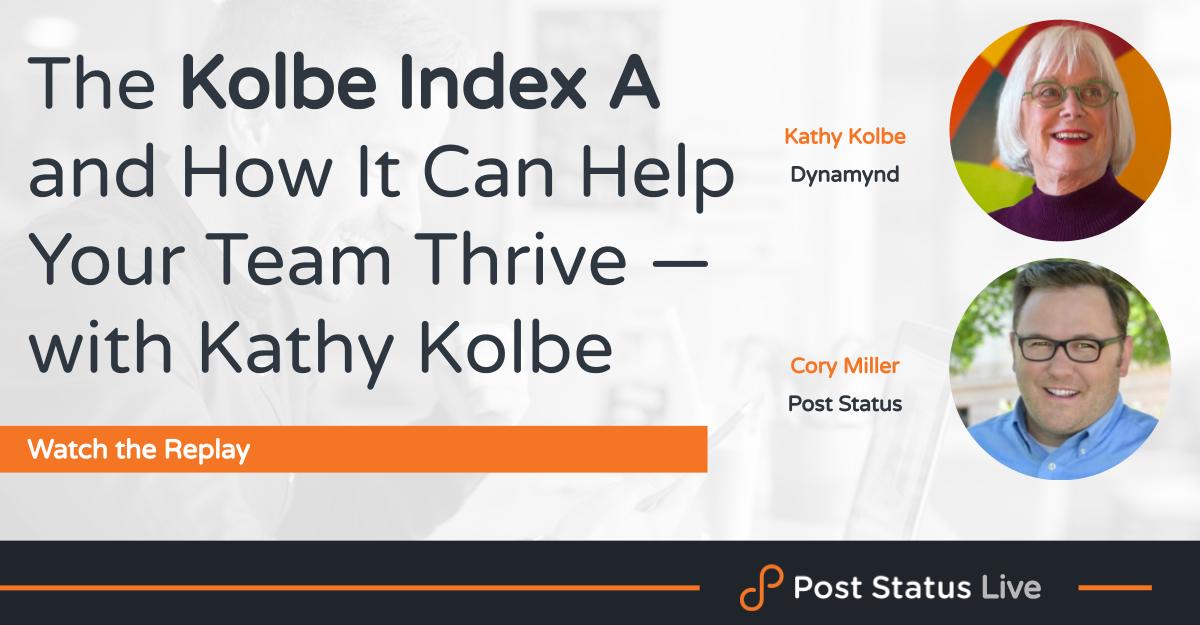 Kathy Kolbe has been called Abraham Maslow’s successor because of her work on the mind and creative problem solving. Learn the science of team synergy in this important Post Status conversation.

Daniel Bachhuber announced a beta period for distributed host testing, a framework for any hosting company to run the WordPress the PHPUnit test suite on their infrastructure, and then report the results back to WordPress.org. SiteGround and WP Engine are already a part of this, and Daniel hopes many other hosts will join. This is…

WP eCommerce is one of the oldest WordPress plugins you’ll find. That it’s an eCommerce plugin — built on WordPress, well before such a thing seemed sensible — is even more of a testament to just how impressive this plugin is. It’s been under development for eight years, and is nearing 3 million downloads on… 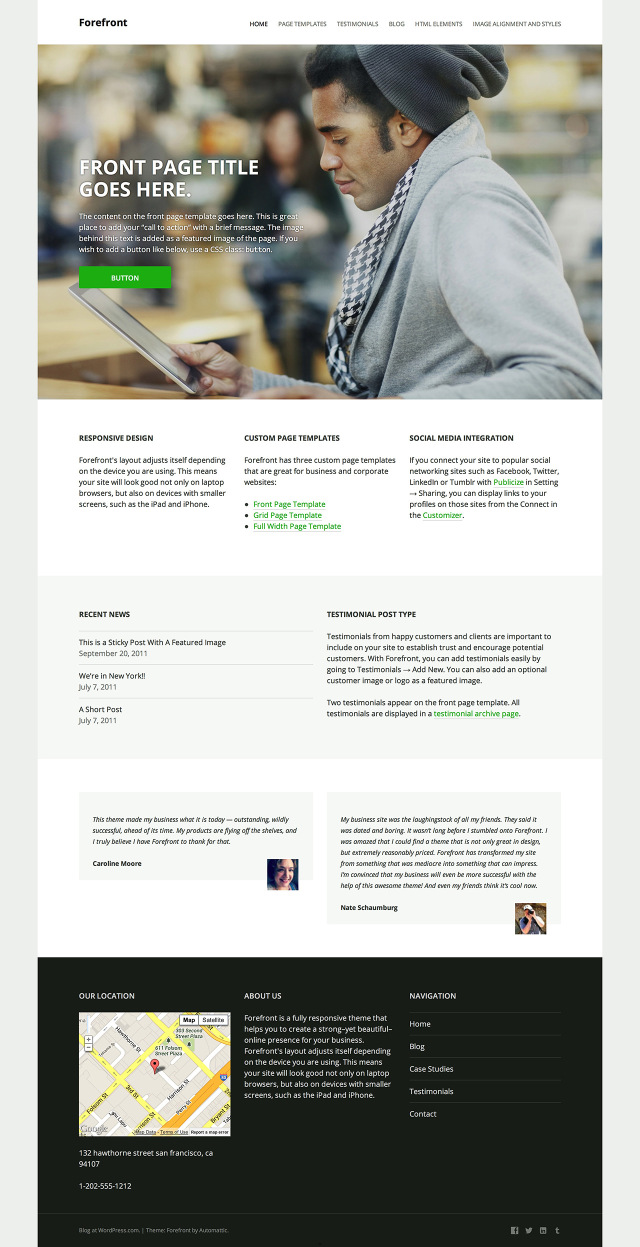 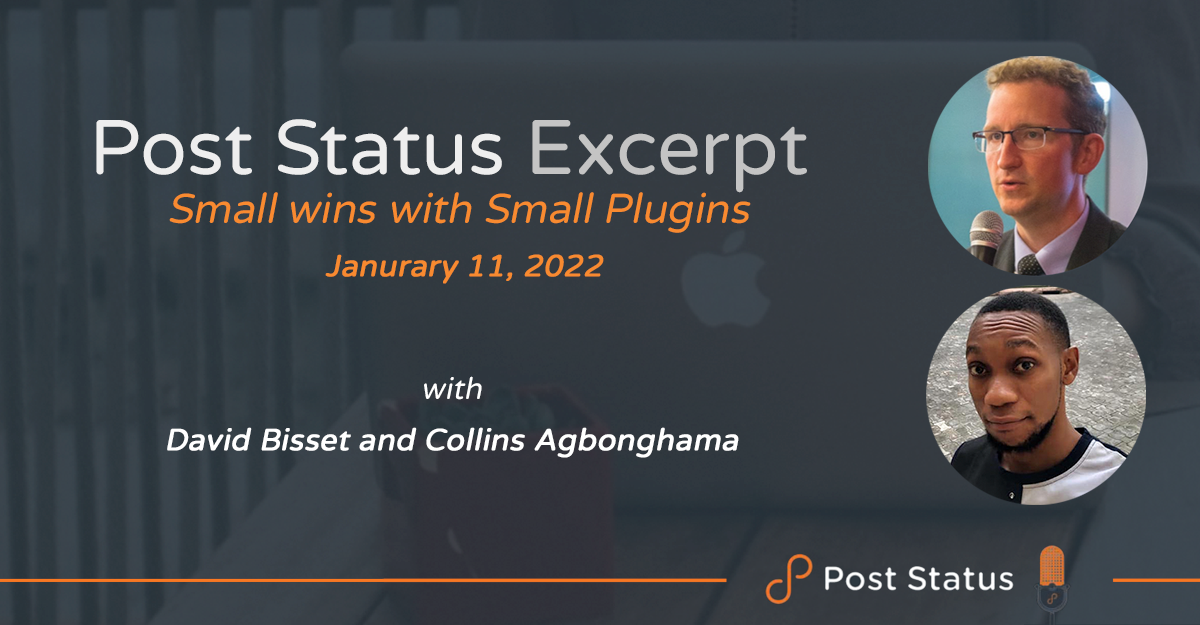 Collins Agbonghama is the Founder of ProfilePress. He spoke with David about his recent success acquiring a plugin and breaking even in just four months. 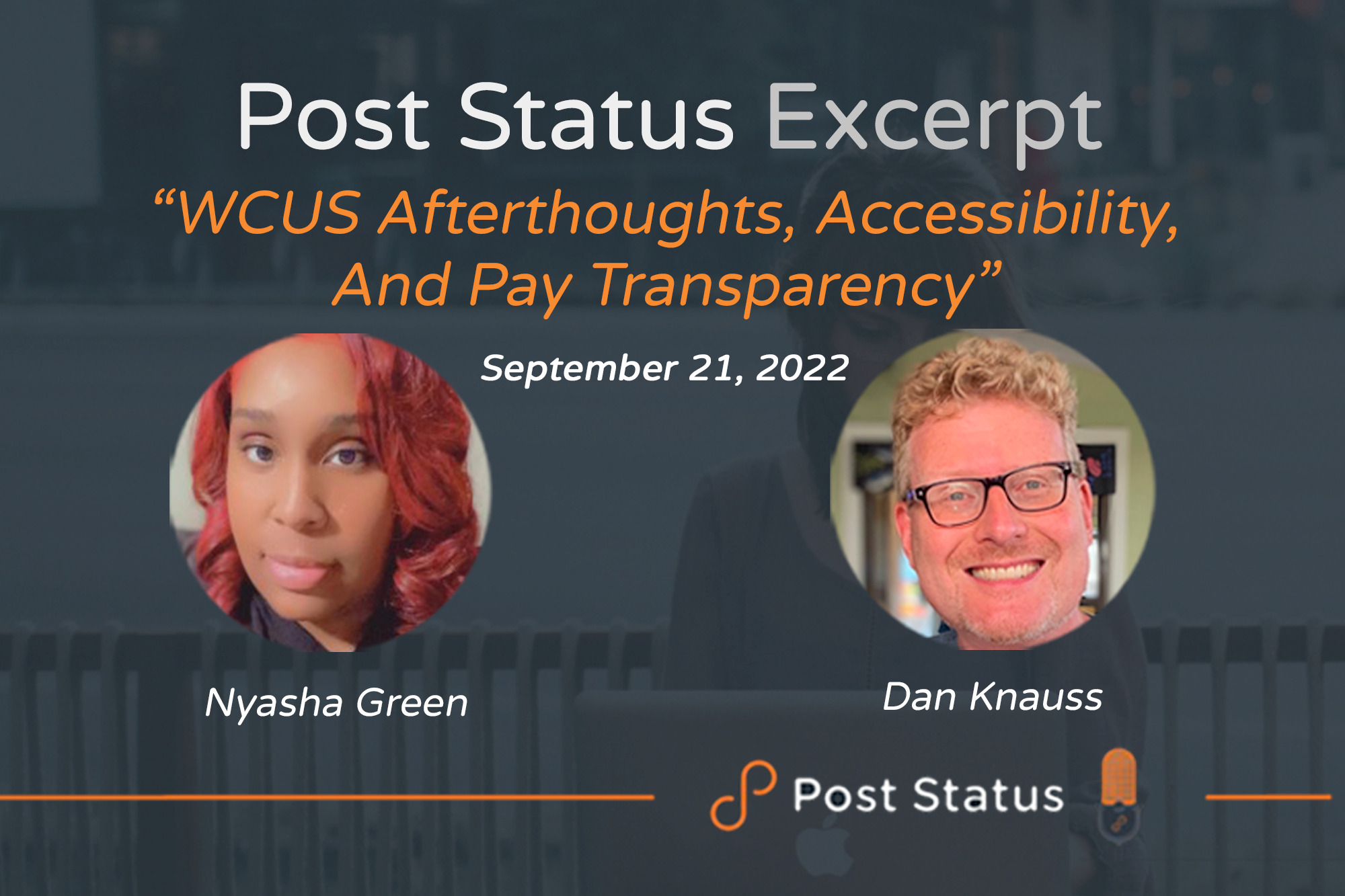