I looked into this story for hours, and have concluded that the doomsday scenario described in the headline on Business Week and the report by Gotham City Researchers are exaggerated at best.

Gotham City Research publishes these reports depicting crash and burn outcomes for companies, and then make a profit on the stock's downward movement.

Gotham predicted today that Endurance — who owns Bluehost, Hostgator, and many other hosting companies — would go bust. They claim, “EIGI shares will go to $0.00 per share, as the company will struggle to service its debt.” They also claim that 40%-100% of profits are “suspect”.

I really don't know a lot about this game, but after reading the report from Gotham, the article (and articles on other similar reports) from Business Insider, there is a lot to doubt here.

First, and foremost, is that Gotham is likely short on Endurance, meaning that if the stock goes down they make money. And reports like the one they published today often make stocks go down before the substance of the reports can even be fully vetted. So it's a fun little game for them to trick the market. For that alone, you should be very, very skeptical.

Furthermore, within the 61 page report, they spend a majority of it slamming Endurance for non-financial issues that anyone that knows the hosting industry could've told you: some customers don't like them and they have down time. While some of the hits are very concerning (like that they may have knowingly hosted terrorist organization websites), it feels incredibly smeary and cheap.

I'm not an expert at analyzing company reports. I don't — on the whole — give Gotham much credit. They probably made more headway with this report because another recent one was on the money, when they put out a repot on a wifi provider a week before the provider went insolvent.

However, there are some interesting nuggets in this report, and that's partly why I'm covering it.

Gotham also questions Endurance's reporting of average revenue per subscriber and churn rates — which are noted in their returns as industry leading. They again compare to GoDaddy and other public companies in the space, claiming that Endurance's methods for calculating these numbers are misleading.

Finally, Gotham cites tweets, webhosting review websites, and other sources to idenify what they call a pattern of cannibilism — buying companies and sucking them dry (an accusation I've heard directed many times at Endurance):

Endurance International has destroyed formerly average and quality hosting companies. Once acquired, a formerly good company becomes a bad company, and an average one becomes a terrible one.

This report isn't going to put Endurance out of business, nor does it seem Endurance is on the brink on their own. They are huge and I don't care what this report says: they have tons of subscribers that pay them money.

The Endurance stock went from around $22 per share to just under $16 per share — all today — before closing back at $19.20. In after hours trading, it's back up over $20. So a bunch of money changed hands today and basically nothing has changed in the real world.

The dip was so severe today that it triggered some trading warning signs, like the Relative Strength Index, indicating it had been oversold. It also forced Endurance to put out a statement:

“The claims in this ‘report' are baseless and not rooted in reality. The reality is, since going public, Endurance has beat expectations every quarter, showing consistent growth throughout the company. Endurance senior executives still own a significant stake in the company and are deeply invested in its future success. To suggest otherwise, is ridiculous.

“Endurance is transparent in how it calculates all of its metrics including its average revenue per subscriber, subscriber counts, organic growth and monthly revenue retention. The company has always been clear in its financial disclosures and reports on its financial health and growth.  KPMG serves as Endurance's internal auditor including auditing Sarbanes-Oxley controls. BDO serves as the company's external auditor.

“As previously disclosed, the company's free cash flow for operations in 2014 was $143 million. Additionally, Warburg Pincus and Goldman Sachs own more than 40 percent of the company. Endurance has never interacted with Gotham City Research or the unnamed analyst who authored this report.”

What we can take away

Are they as healthy as their competition? Maybe not. But the report is smear-driven and incredibly suspect on its own. It baffles me that it's legal to put out a position like this and also be able to hold a stake in the company that the report is about.

Finally, why did I cover this? Well, Endurance is a huge company and has a massive indirect influence on WordPress, from their many hosting companies to the MOJO Marketplace. They are even an investor in Automattic. I wanted to look into it further, and figured I'd let you know what I learned.

You can read the Business Insider post, go straight to Gotham's website, or check out the PDF report (which I've uploaded to CloudUp for easier reading) for more.

POST STATUS SLACK EXCLUSIVE 🗨️ How Am I Bluehost to Live Without You? Morten Rand-Hendriksen noticed Bluehost appeared to be violating the WordPress Foundation‘s Trademark Policy by using the WordPress logo in an ad. A day later, Josepha Haden acknowledged the tweet and said she had been “checking for context.” Josepha later mentioned having a… 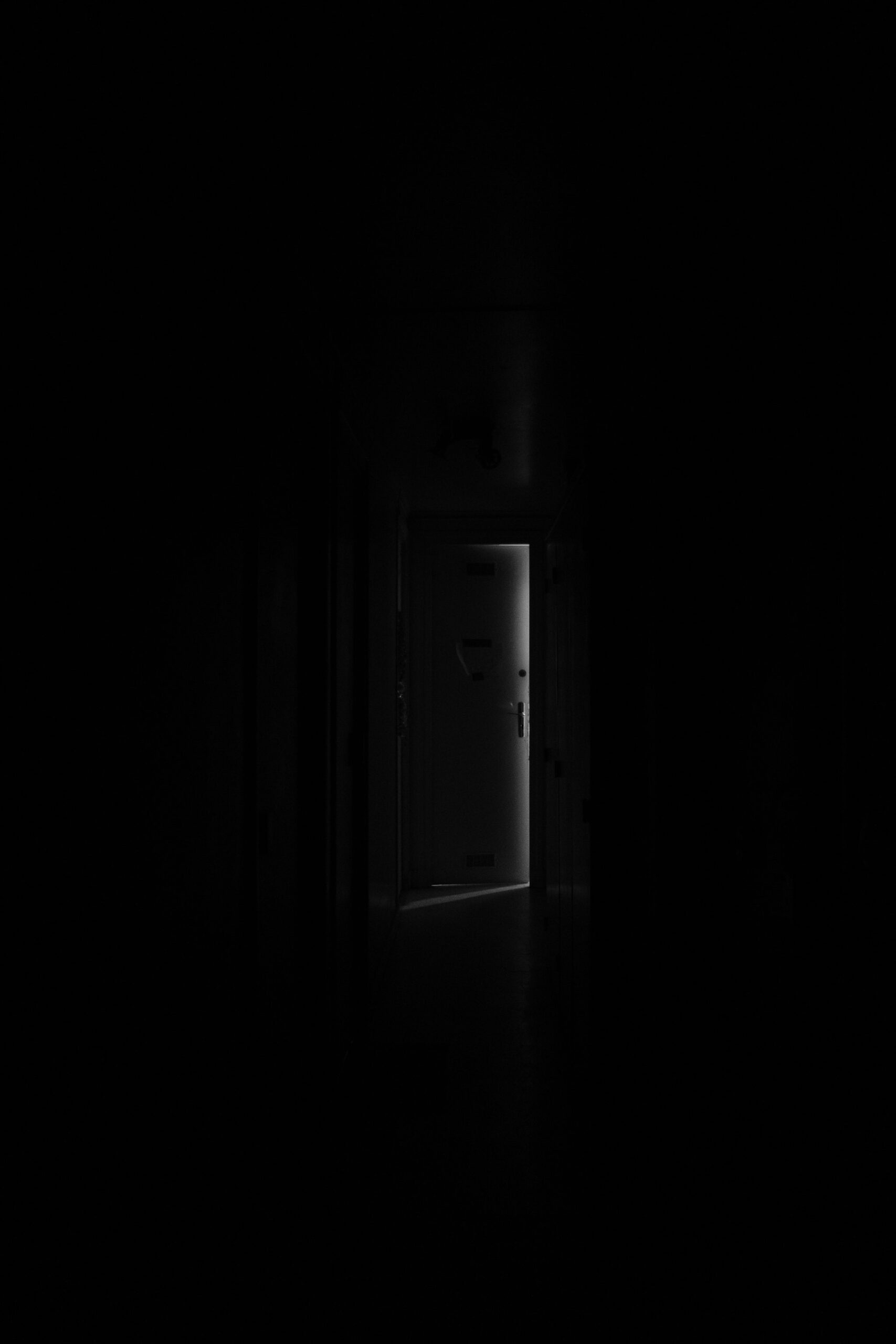 We have yet another big hosting acquisition:  United Internet — owner of 1 & 1 and more — has acquired Strato for €600 million. Strato did about €125 million in revenue last year. The current rate of consolidation is pretty rapid, it seems. And if Steve Lee’s prediction proves true, we’ll start seeing it in… 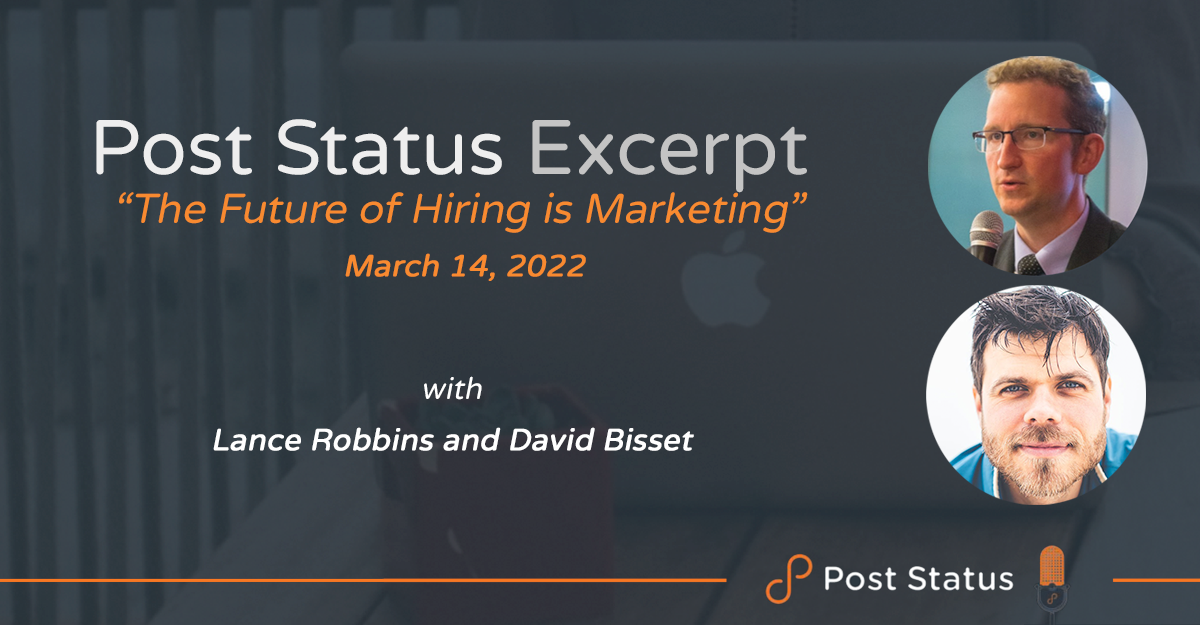