It’s a big day in the land of the WordPress REST API. Beta 1 of the 2.0 branch — the one that will be proposed for core — has been released after many months of development.

Twenty three contributors are credited on Beta 1, named Ralph Wiggum after The Simpsons character. You can see all the release notes and props on the 2.0 tag page of the WP REST API Github.

Additionally, the WordPress core merge plan has been updated to highlight which 2.0 tasks have been completed, which will help the team submit the API as a patch to core with some sanity when the time comes.

I’m sure a blog post will be coming out to highlight more, but this is a big milestone for the new API.

Can you explain the difference between Central and the Foundation? They are not one in the same, so check out what each area handles.

More teams across WordPress are using GitHub Projects for project management. The Community Team is considering this addition as well.

Let’s review some very old tickets for bugs and feature requests in WordPress and admire the new things coming to Documentation and Themes sites.

Matt Mullenweg announced today that Automattic has acquired WooThemes, whose flagship product is the popular eCommerce plugin, WooCommerce. All 55 team members at WooThemes will join Automattic, swelling ranks at Automattic by around 18%.

There is a new weekly meeting for new contributors on WordPress Slack. As Adam Silverstein mentions, it is a perfect place to come if you are new to contributing to WordPress core and have questions. 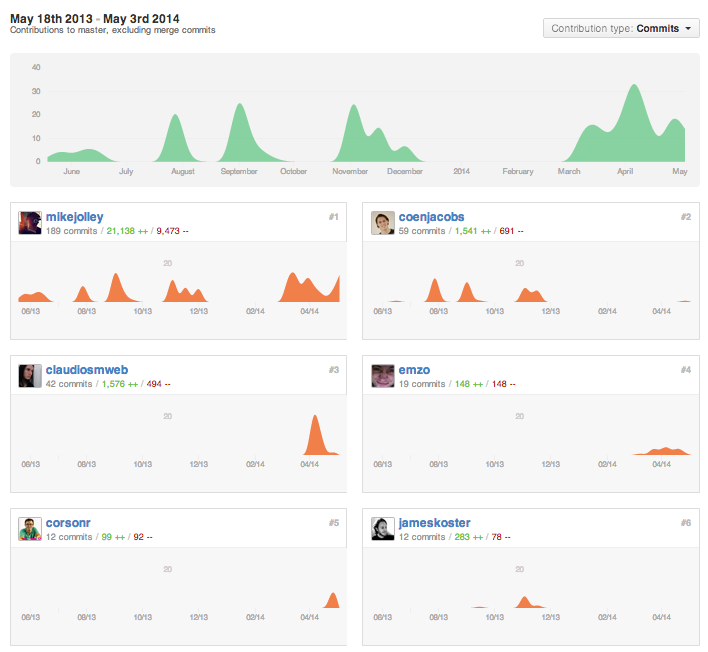 WooThemes has been working on their Bookings extension for quite a while. They had the idea for Bookings before WooCommerce was WooCommerce, and had some form of the product even in December 2011. They wanted to make sure they did it right. Currently, there are few options for bookings and appointment management for WordPress website…