Sarah Gooding has an interesting long form piece that goes inside Jetpack's multiple team setup at Automattic, and how they think about development and the structure of the plugin.

I found the bit about installs… odd.

Automattic is aware of the number of people currently using Jetpack but will not be disclosing that information publicly. “We use those numbers internally for reference for how we are doing, or to see if there has been some change that has resulted in an uptake of new connections or something along those lines,” Stephanis said.

“In the end it’s a number, and a number without context is very easy to take out of context. Instead of dwelling on the numbers, we’re much more interested in what adoption looks like.” He said that the total number is comparable to the million installs reported by WordPress.org but is probably somewhat less if you account for test sites and hosting partnerships where the plugin is automatically installed but not yet active.

My article on plugin active installs (counted prior to going live on w.org, and therefore showed more detailed numbers than “1 million+”) put Jetpack at having 3.7 million active installs.

Team lead George Stephanis hints that the true active numbers (I presume as in, connected to WP.com) are lower than 1 million. That means a whole bunch of Jetpacks aren't hooked up to their fuel source; or something is out of whack.

Nevertheless, installs was but one interesting section of the article. I also enjoyed the bit on their intentionally slow development process.

“We set goals more than deadlines,” Stephanis said. “Yes, it’s nice to have deadlines and goals but if you’re overly concerned about the deadline, the quality can slip. We make sure we’re not shipping anything unless we’re really comfortable with it, we’re confident, and we’ve tested it.”

The team aims to do at least a one-week translation freeze before releases and generally catches a good deal of bugs during the freeze.

“We have a fantastic Jetpack beta group that we pass releases out to and explain everything new that’s coming,” he said. “Some of the edge cases they turn up just blow my mind.” Having that cushion of time to focus on compatibility and cross testing is essential to mitigating Jetpack’s conflicts with other plugins.

I would've liked to see more on the critical aspects of Jetpack, whereas Sarah gave George a lot of room to give Automattic's perspective. Nevertheless, it's a super interesting article.

Anne McCarthy has put out the seventh call for testing in the Full Site Editing Outreach Program. 🧪 Now is a great time to help on the way to the 5.8 release. Just head over to #fse-outreach-experiment in Make Slack to join in and receive future announcements and updates.

Josh Koenig is a co-founder of Pantheon, the Drupal hosting platform turned Drupal and WordPress hosting platform. I interviewed Josh when they launched their WordPress product in March, and also wrote about their Series B financing round of $21.5 million. In a recent post on the Pantheon blog, Josh — a ten year veteran of the…

My apologies for the headline. I couldn’t resist. Yesterday, Jeff at WP Tavern covered yet another new A/B testing service. With dreadful timing, the site was also flagged by Google as malware for some users. As a commenter points out in the follow-up post on WP-ABTesting (the flagged site), it turned out to be flagged… 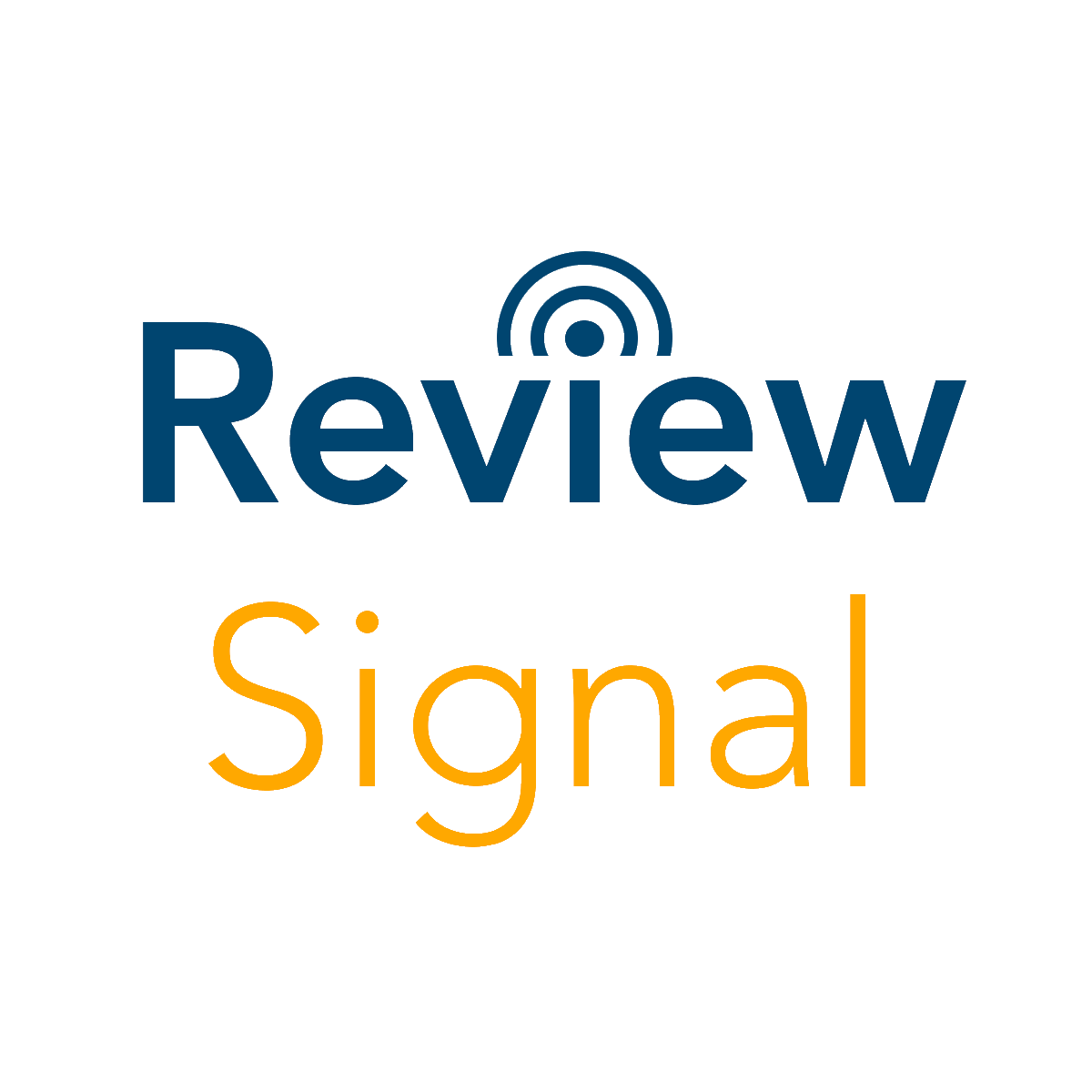