LEAN (I hope you’ll excuse me for only using Lean from now on) is a framework that integrates Angular and the WordPress REST API. They term it an “ecosystem” because it’s a series of integrated projects that all work nicely together.

I tested Lean to see if I could quickly get up and running, powering a local Angular app with an external WordPress website. All in all, it’s very promising, even if there are some gaps right now that make it somewhat challenging (for me at least) to get up and running. Lean offers a self-described, “opinionated workflow, aiming to spin up working websites as quickly as possible.” It also has support for specific plugins, namely Advanced Custom Fields and Gravity Forms.

There’s an entire Github account for Lean, with a variety of projects within. The two primary you need to get started are the WordPress plugin and the web app. You can use the WordPress plugin either on a live site or on a local install, and the web app has a process for running its own server. It’s worth noting that you probably need to be running PHP 5.6 or higher (my VVV caused issues running 5.5x).

Lean does not require the WordPress REST API plugin, as it runs using the infrastructure in core and has its own endpoints. It’s one of the bigger disappointments of the project to me, as it seems they could’ve had a lot of free work done for them using the plugin for endpoints, and instead their endpoints aren’t quite as well fleshed out yet. Perhaps they’ll add support for core endpoints at some point; I hope so.

Otherwise, playing with Lean is a lot of fun. I was able to get the app up and running and was starting to learn the ends and outs of templating in the Angular app before I ran out of time. One of the other things Lean could use is a more fleshed out base app and templates so that you could have a basic blog or something running quickly. The tech lead for Lean who I worked with, Adam Fenton, tells me that’s very much on the to-do list.

The Moxie team is running Lean in production on Skaled.com, and have more in the pipeline. If you want to get a feel for using the WordPress REST API for a full headless application, but don’t know where to start, this could be a really good place — assuming the docs get fleshed out over the next few weeks. I was a bit of a crash-test dummy for them, so I think the documentation will continue to improve. But overall, Lean is very impressive and a lot of fun to play with.

Leonardo Losoviz wrote a great post about integrating WordPress with Composer, Packagist, and WPackagist to produce better code. Leonardo is the creator of PoP, a framework for building modular websites based on PHP and Handlebars. I’ve enjoyed his blog lately. 👍 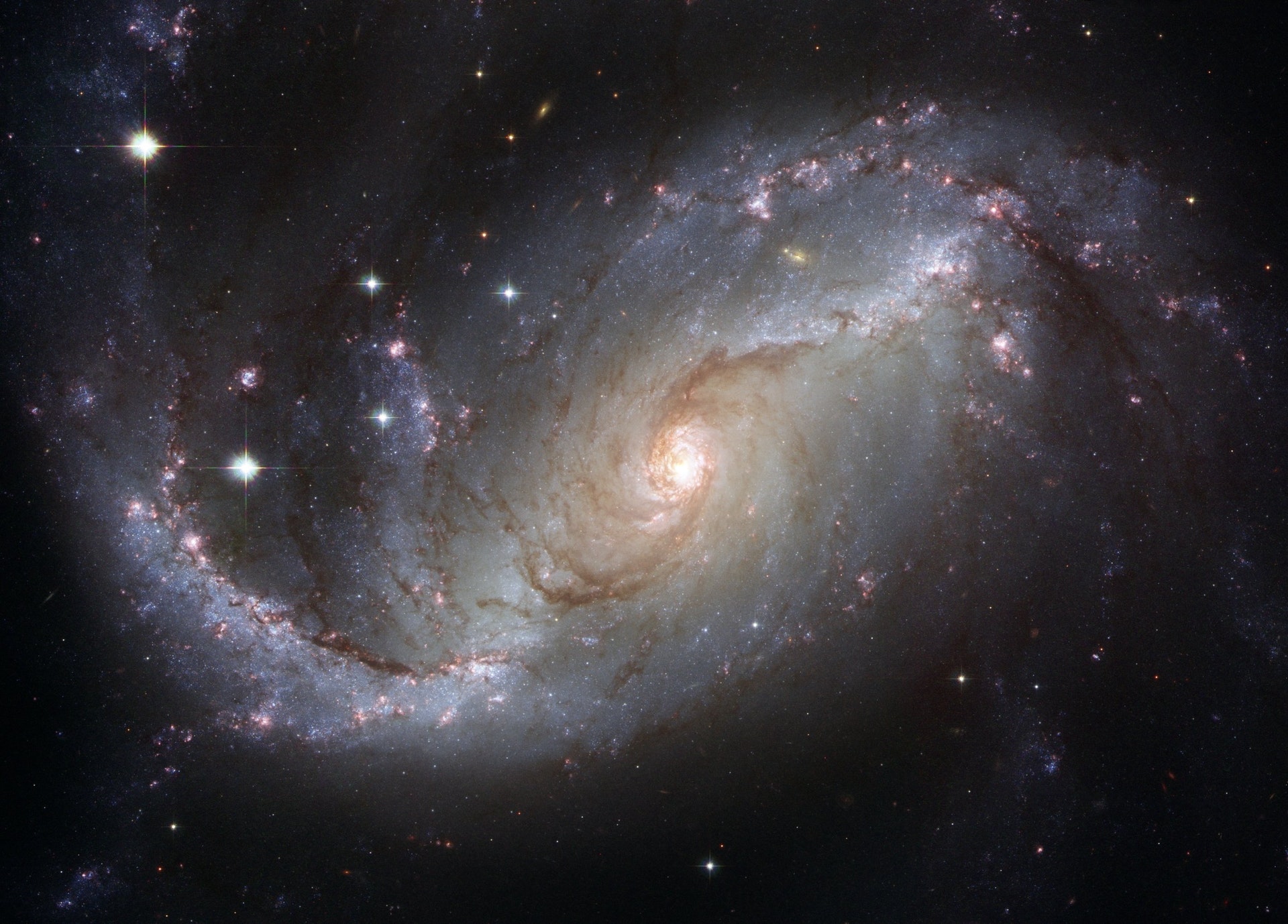 $635.5 billion…That’s “billion,” with a “B.” Let’s look at the size of the universe inhabited by our market of markets of cathedrals and bazaars: the WordPress ecosystem. How should we think about WordPress’s market share or, maybe more accurately, its shares? Are we selling them short and dampening growth?

WP eCommerce is one of the oldest WordPress plugins you’ll find. That it’s an eCommerce plugin — built on WordPress, well before such a thing seemed sensible — is even more of a testament to just how impressive this plugin is. It’s been under development for eight years, and is nearing 3 million downloads on…

Accessibility is an important part of modern web development. It is our responsibility as creators of WordPress themes to make them accessible to all users, on any device. In this article, I’ll offer some simple tips to create better, more accessible WordPress themes.

Matt Brown, a developer at Vimeo, recently wrote a piece about improving WordPress with static analysis. Matt reminds us that most developers would agree that WordPress has been very conservative about the PHP versions it supports, but “there’s no reason it can’t benefit from the same tools that newly-developed PHP apps use.” To that end,…

This is a preview of the first part of my upcoming article on Thesis, Automattic, and WordPress. Chris Pearson and Matt Mullenweg have hardly communicated with one another in the last five years, but they are ideological enemies. They are both wealthy individuals thanks to their online endeavors, with very strong personalities and unshakable beliefs…