I have to hand it to Jeff Chandler, he’s pretty good at raising a ruckus when he’s annoyed with a plugin.

Yesterday, I guess he reached his boiling point with Edit Flow, the quasi-abandoned plugin by Automattic for managing an editorial calendar, custom statuses, and more. That Edit Flow has been in maintenance mode (at best) since Daniel Bachhuber was at the company is the worst kept WordPress secret. Philip John and others at Automattic did speak up and say, it’s not dead. Denying deadness is a sure sign that something is on life support though.

However, it does still periodically get maintenance, and my point isn’t to bash Automattic about Edit Flow. While I think it’s a great concept, and one that’s not got great replacements (CoSchedule is by far the best “alternative”, but it’s a hosted SaaS product that’s going a bit different direction and they are as well aligned as they once were).

Anyway, my point is to make a relatively simple note about focus. It’s simply impossible for any one company or individual to spread their focus over a whole lot of different things without impeccable organization skills and discipline. And often times, having a whole bunch of products means — even in a big organization — keeping all of them in tip top shape is hard.

In many scenarios, smaller, more nimble teams (or individuals) that put a bigger focus on a product can do better with it than larger organizations. I’ve seem over and over again people say along the lines of, “Oh, well {some biggish company} is working on it, so we know it’ll be good for the long haul.” I’m sure I’ve said it myself more than I’d like to admit.

In reality, you can’t maintain high quality of a product, or a service for that matter, unless it’s a focus and a priority for your business — big or small.

This happens all the time in big tech. Look at Yahoo!, Google, and many others. Automattic is no exception. Edit Flow simply isn’t their focus. They might be able to maintain it, but unless it’s a focus, it’ll be unlikely (with a possible exception of an in-house individual with a passion) for it to really get the attention it deserves.

That’s why I’m not super excited about hopping on board for any product that’s a company or individual’s minor or non-focus. I want to get on board with their number one, number two, or maybe number three things.

In the process of setting up a legal entity for our upcoming business launch, I reached out to several people seeking advice on how best to create our business structure. I’m really grateful for the willingness of everyone to share their knowledge and experience. This will be the first in a series of posts. Here’s…

Can you make the best WordPress theme in the world? You can if you target a niche. Here’s how to find and target niches for your next theme, and a list of 230 niches included to kickstart your research.

Obox has run their affiliate program since 2009, but made it invite-only last week. It was not an easy decision for them, since there were some months that their affiliates accounted for more than 30% of all revenue. That said, after investigating an increase in fraudulent activity on their site, they discovered that “over 85% of those… 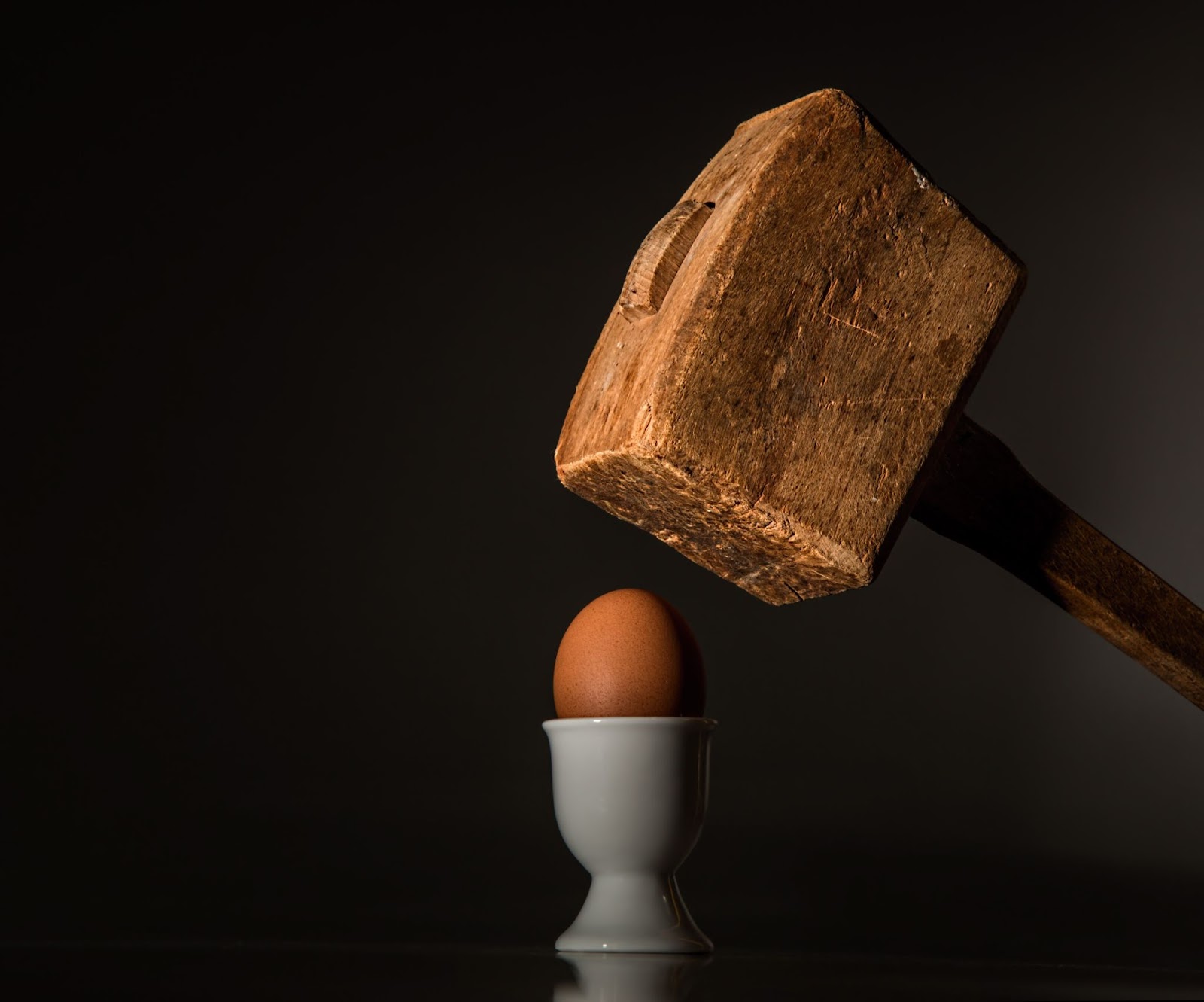 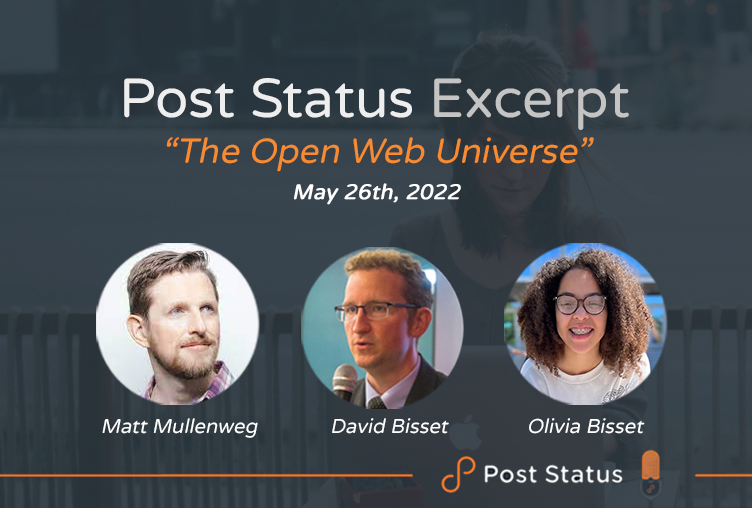 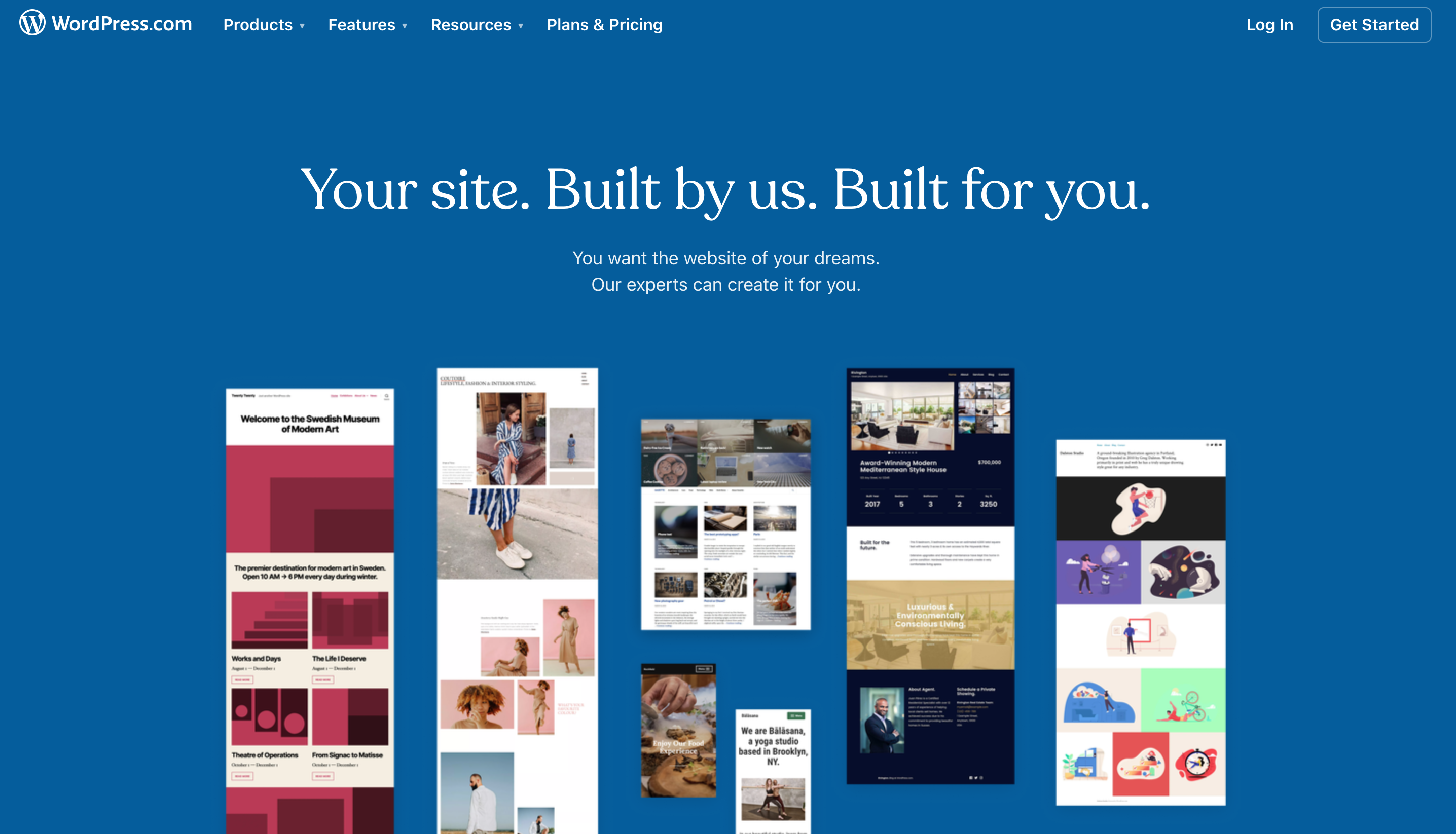