There have been many announcements of late for micro and niche conferences. This is a steady occurrence these days, which I'm happy to see, but it's not easy to keep up with it all. I'm even considering a calendar of sorts that includes events of interest; WPShindig is a good effort at that but it's not very well curated.

Here are some of the conferences I've seen announced that you may have interest in:

These are just some of the niche conferences I've seen that haven't happened yet. I'm not even counting events that don't have events scheduled (like PressNomics, Big Snow Tiny Conf, or BeachPress) or regular WordCamps we've come to know and love. Our WordPress event space is all grown up.

Bill Erickson has a nice list of recommended plugins for forms, galleries, sliders, and libraries that have Gutenberg blocks. It’s impressive to see more of these come to light after the ones Matt mentioned his State of the Word at WordCamp US.

Boone Gorges has a really insightful post on becoming, “one of the suckers,” as Nacin so lovingly put it when it was announced he had full commit access to WordPress. Boone compares his years of efforts working on the smaller BuddyPress project versus his months of efforts on the larger WordPress project, and how those…

An excellent business-related discussion in Post Status Slack: Patrick Garman (CEO of Mindsize) asks in our #business Slack channel, “How much cash do you keep on hand in the business?” 💵 The consensus was three months, although Cory Miller always “could sleep at night” with a 6-month reserve if revenue completely stopped. Some, like Carl…

Chris Lauzon, the interim CEO of Pressable, recently shared his reflections on his first year at the company. A year ago, Chris was leading a support team for Automattic, and now he’s gained some really valuable experience turning a hosting company around. I’ve been really impressed with Pressable’s comeback thus far. 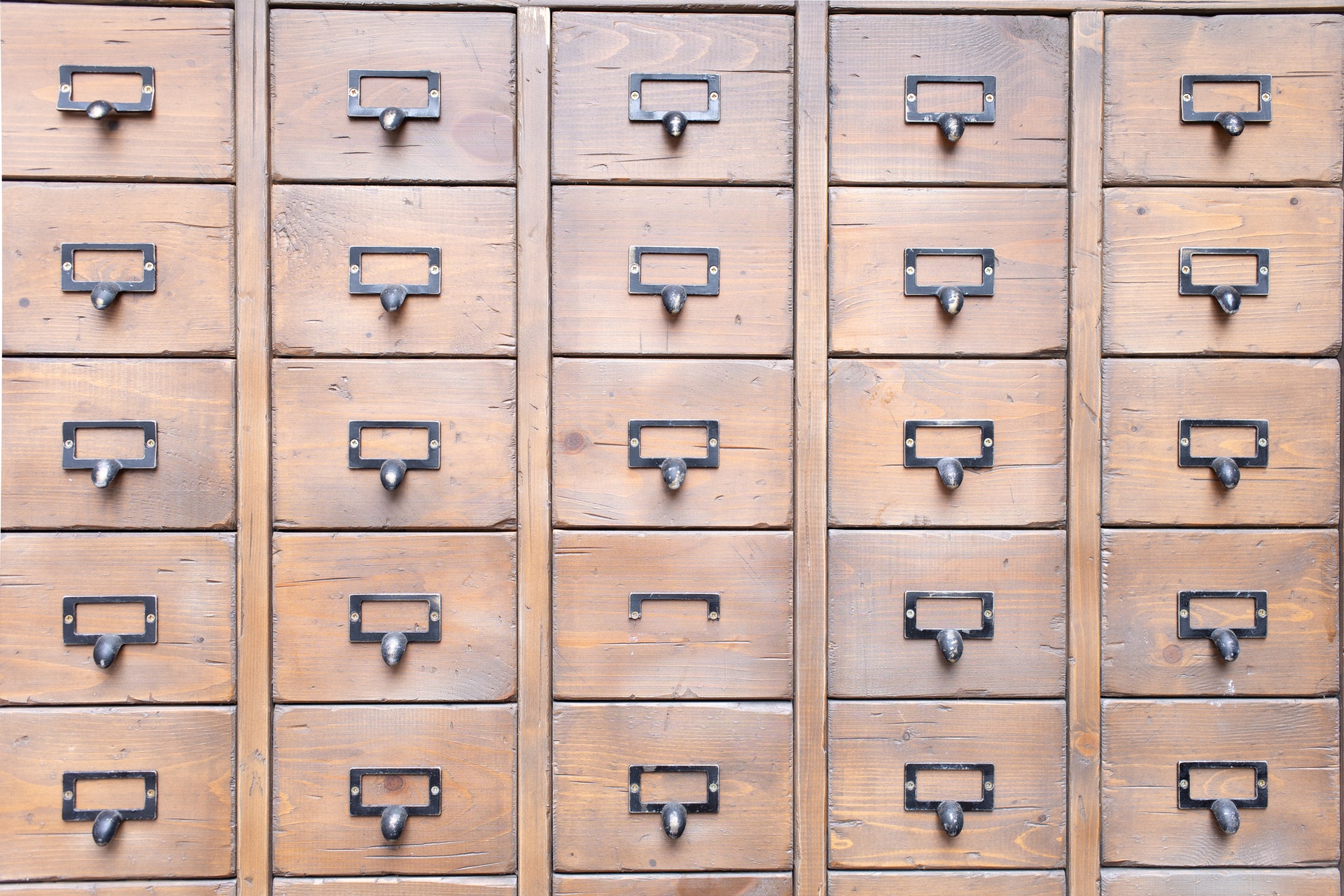 WordPress Multisite isn’t for everyone. So who uses it? How do they use it? Here’s what we heard when David Bisset asked those questions. 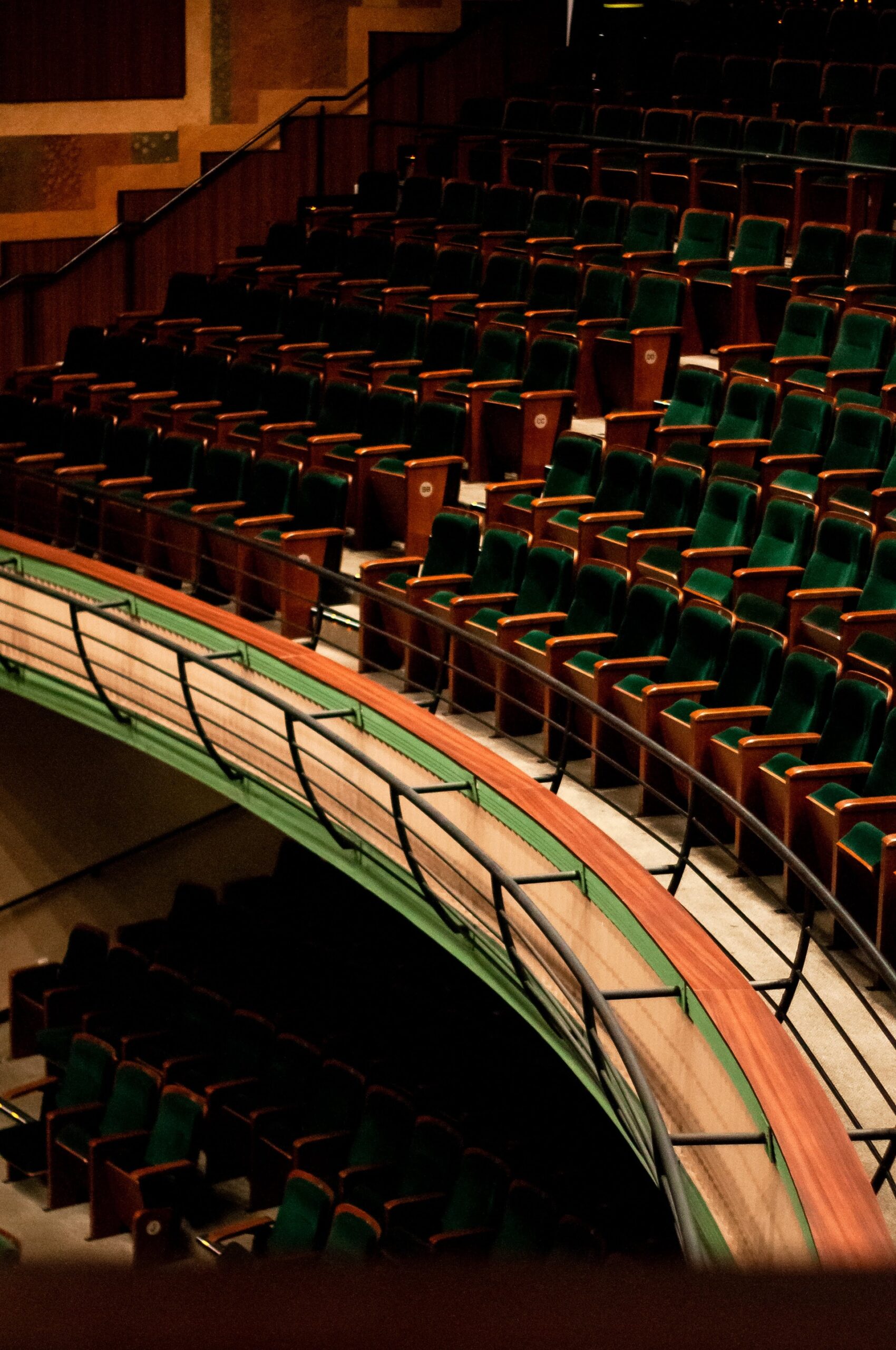 Beautiful places can be uncomfortable places. But discomfort can help us grow, connect, and be more than we were before.