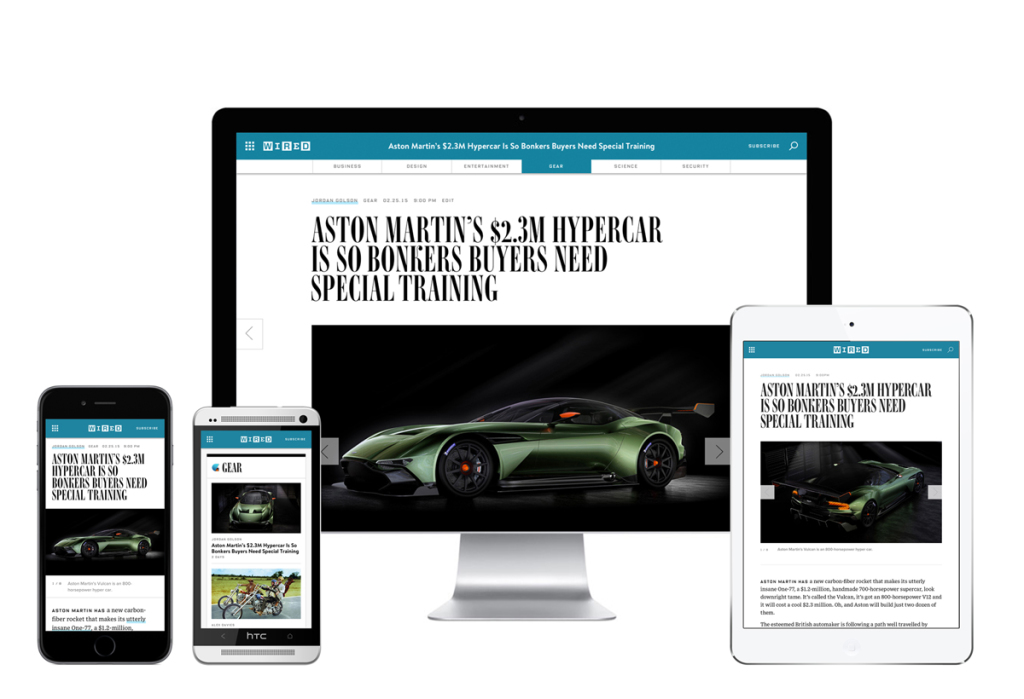 Wired has been around a long, long time. They just launched a major redesign and build of the website. Wired was already on WordPress, but they made major structural changes over the last couple of years and today's launch is the culmination of that project. 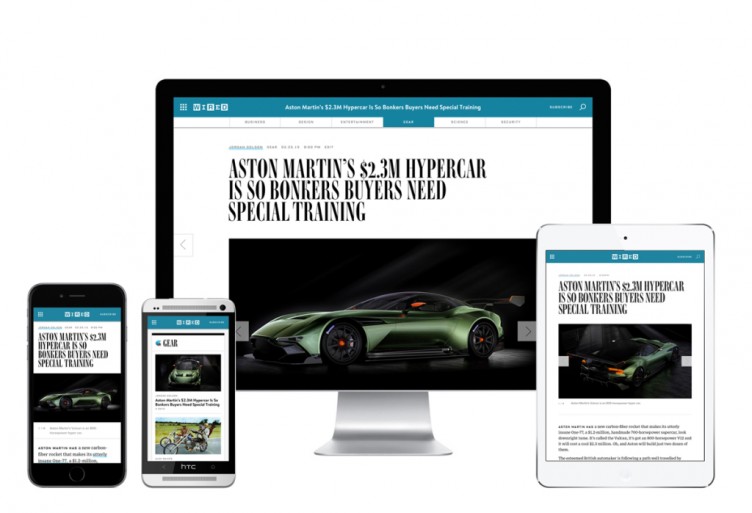 Kathleen Vignos — Wired's Director of Engineering — wrote about some of the technology behind Wired on their blog. You may also recognize Kathleen if you attended WordCamp San Francisco last year; she spoke on their move from 17 WordPress installs to one.

Wired was hyper-focused on a mobile-first approach, as well as improving performance with the new site. My readers should know who Zack Tollman is, and he's also who lead the performance initiative for the new Wired website. I can't imagine a better person to have taken on that task.

I'd love to learn more about Wired's custom curation tool, as well as how they are using the new WordPress REST API, which they have enabled.

It's always great to see big publishers using WordPress full-stop. Wired's parent company, Condé Nast, has made big investments to building websites on top of and with WordPress. I think Wired and the still new New Yorker were both beautifully done.

The WordPress.org recommended host page is a valuable piece of real estate. Many rumors have been circulated over the years in regard to how the page is curated and what criteria are used. It was long neglected, then transitioned to two review periods for surveys and analyzing survey data. From my update in March: There was a…

Welcome to the fifth “Week in Review” on Post Status, where I hope to offer up some of the things you may have missed in the last week or so. Sass is coming to Underscores A long-awaited feature, the first pass at introducing Sass to the Underscores (_s) theme has been committed. This morning’s commit by… 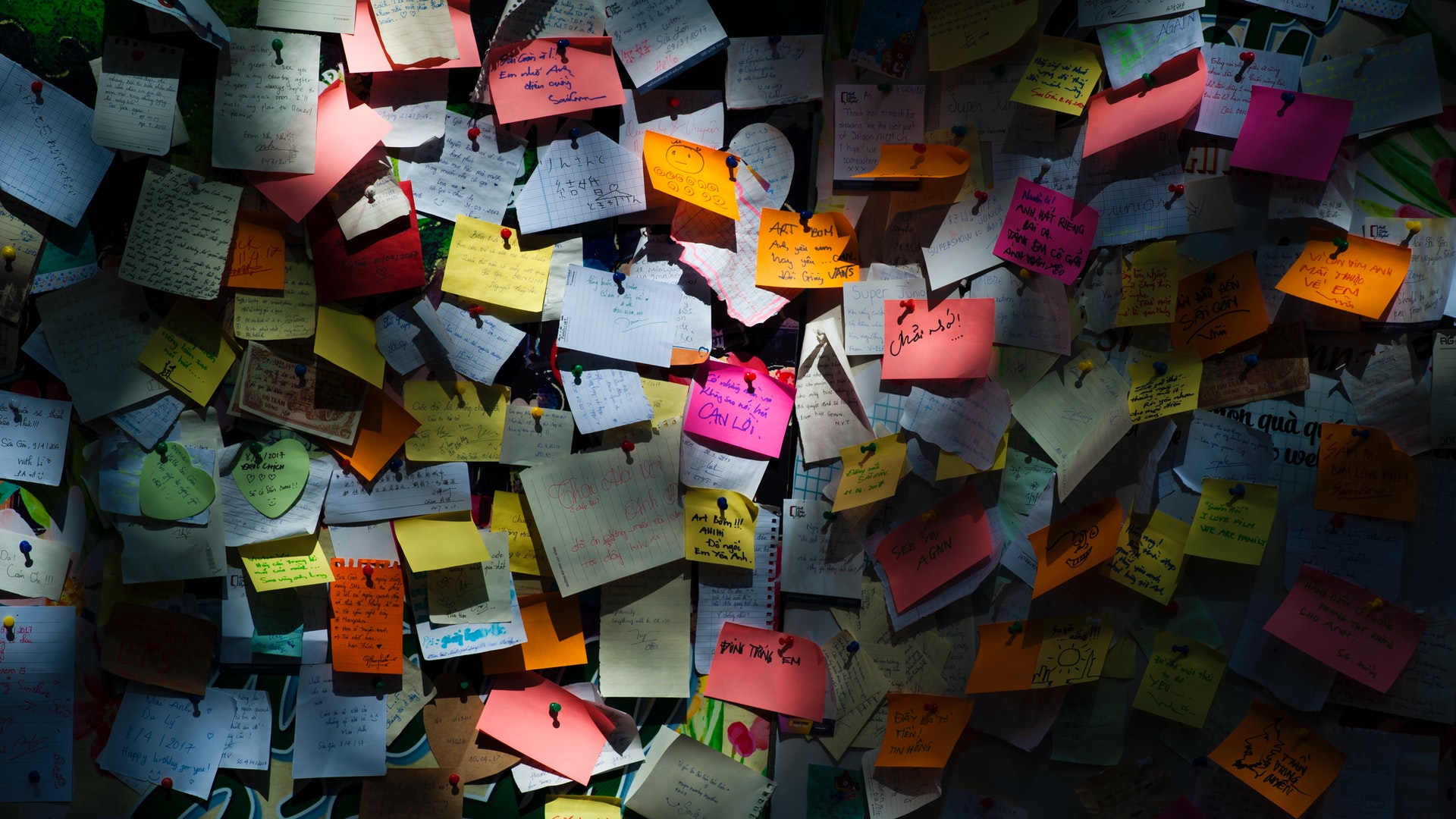 Gutenberg 4.6 is out with a relatively shorter changelog than in the past. Mostly browser related fixes (for IE11, Edge, drag-and-drop functionality), an improvement for block preview styling, and various other tweaks and fixes. This “what’s new” update has been noted as the “final” one, so we are close. WordPress 5.0 RC2 was also released….