Drupalcon is happening, and Drupal founder Dries Buytaert has made his keynote slides available. They are highly informative and well worth looking through, even without the presentation audio. I'll highlight the big items, but seriously just see the slides, because it's good to peek across the fence (they are also beautiful).

It was a good presentation, and it seems Drupal 8 really is finally around the corner. I think Drupal is a little bit in la la land still saying WordPress is for small stuff and Drupal is for big stuff but whatevs. 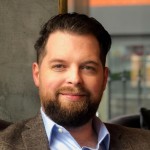 Mike helps prestige retailers improve their returns on investment through e-commerce store improvements. He has been designing and developing websites… 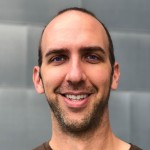 I am president of GravityView, the best way to import, display, and edit Gravity Forms entries. 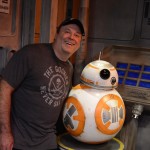 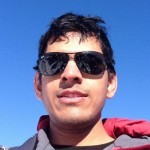