Steve Burge has an interesting post on his personal site on why he thinks open source has no reach, but no influence.

Despite the widespread open source, we’re entering a world of closed platforms:

These companies use open source tools to build closed platforms and walled gardens.

Open source is really popular. But if the majority of the web ends up inside walled gardens, what have we gained?

In the Reddit thread that stemmed from his post, some noted that the GPL provides much more reach than some licenses, due to its Copyleft restrictions. 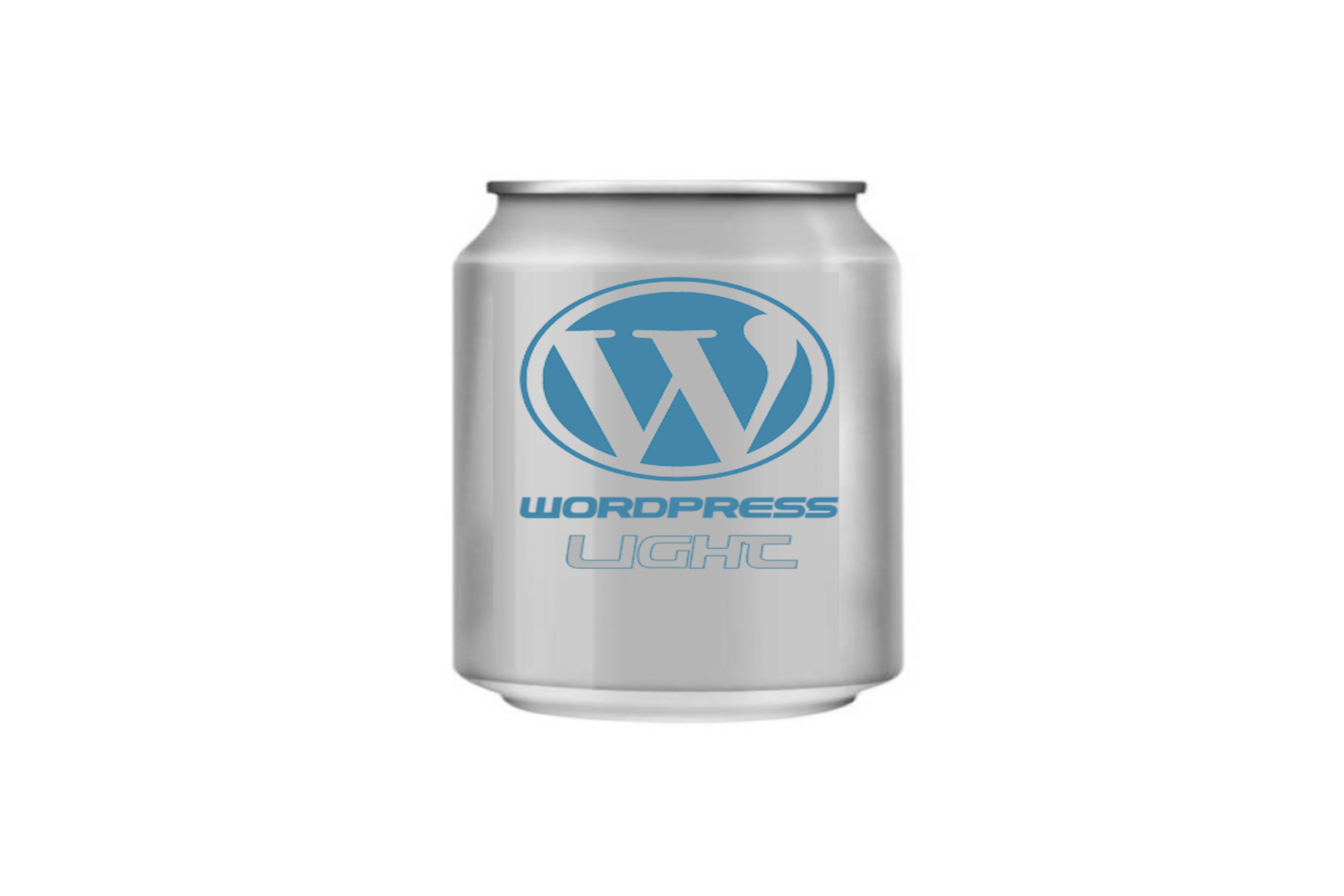 In an alternate universe two WordPress “products” exist: the WordPress we know today plus a slimmed-down or highly streamlined “lite” version. We gather a panel of WordPress professionals to ask “what if” and “what could be done” and “would it be practical?” 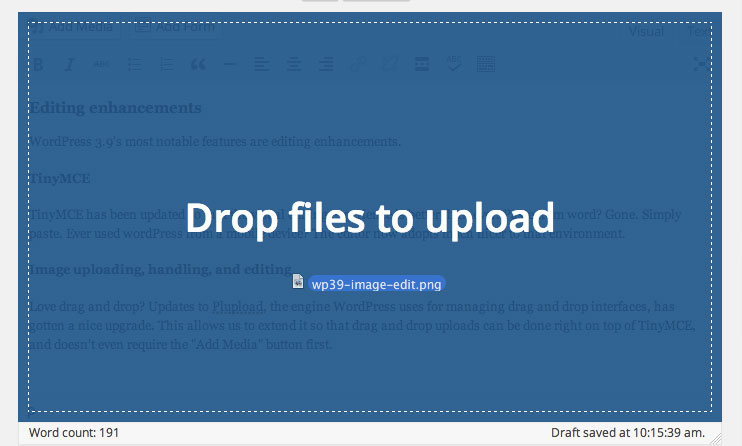 WordPress 3.9, “Smith”, has just been released. It is named after James Oscar “Jimmy” Smith. WordPress 3.9 is the hard result of hard work from 267 contributors. The WordPress 3.9 release was led by Andrew Nacin and Co-led by Mike Schroder. I will have Andrew and Mike, plus three additional contributors on a live hangout…

🧪 Helen Hou-Sandi announced that WordPress core is now running automated tests using GitHub Actions as a runner, in addition to the existing Travis CI and Appveyor runs. Helen explains where this testing is headed next and shares how people contributing to core will benefit: “By switching to Github Actions, we are able to take…

After the Foundation / new WordCamp organization article last week, I had some followup with Matt Mullenweg regarding several details. For one, the new organization will indeed be a subsidiary of the WordPress Foundation, and it will be a public benefit corporation. Matt said the point of the structure was, “make the foundation’s finances much…

John Maseda blogged an excerpt of a message he shared within Automattic Design, entitled “Why WordPress?“. Highly recommend spending a few minutes to read his thoughts about why WordPress is trust-worthy but especially his point about WordPress – and it’s community needs to change. How do we need to work differently? By inclusively growing our…