Back in January, a team was formed to create a pattern library for accessible WordPress themes.

They stated their goals for the new pattern library:

The goals are simple:

I missed that, but in the February update they talked about the formation of the team, goals, and there is also some sample code on the Github account now.

I think this could end up as a nice addition to an existing handbook on developer.wordpress.org, or be one of its own.

If you're interested in more non-WordPress specific Accessibility initiatives, check out the Accessibility Project as well. I think it's a great resource that makes a11y issues easier to understand. 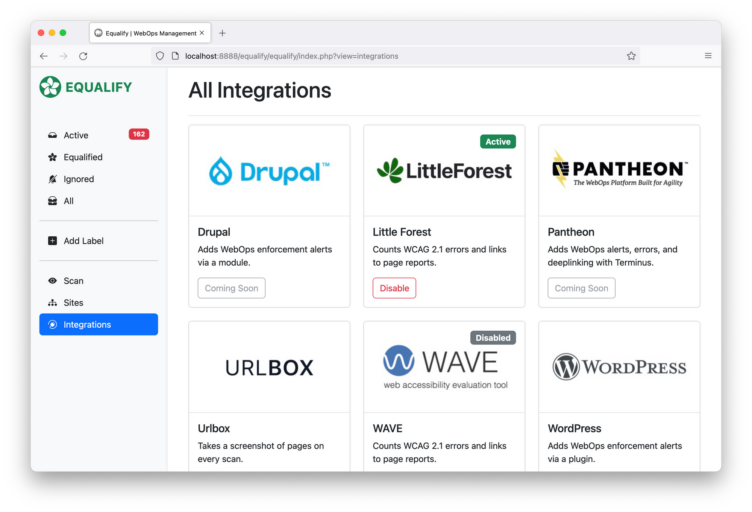 I now believe that a one size fits all website publishing product is not possible. Each university has its own set of requirements. The requirements vary from the placement of buttons to the type of accessibility a university mandates. In the end, universities shouldn’t sacrifice individual requirements for ease of use.

Lainey Feingold makes the case that the proposed Online Accessibility Act legislation working through the US Congress is bad for digital inclusion. Right now disabled people can now file lawsuits about websites and apps that aren’t accessible to them, but the new law would require people with disabilities to go through the US Department of… 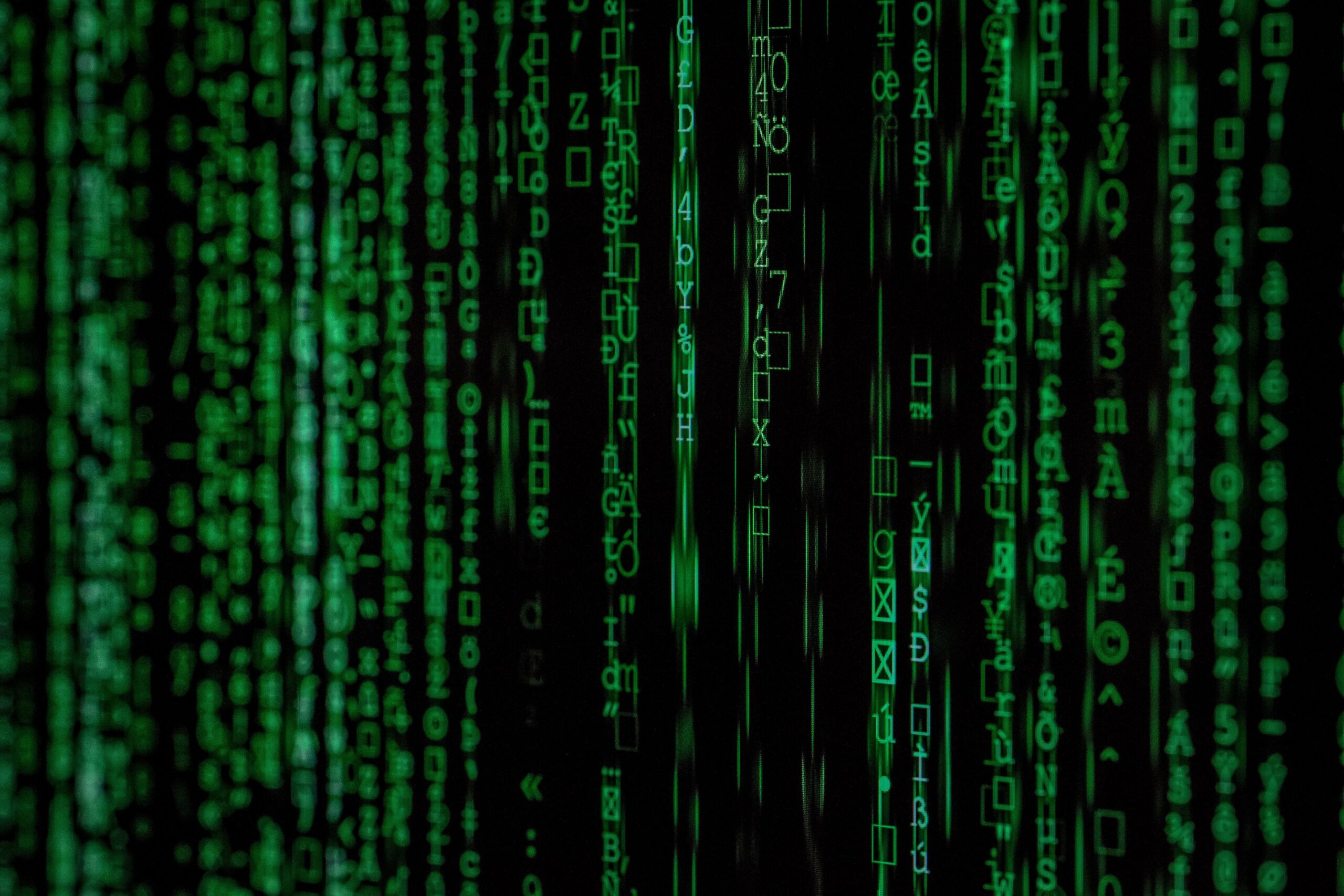 Is there a return to text-focused publishing on the web underway? If so, what does that mean for WordPress?