Last year, private equity firm Madison Dearborn Partners bought Liquid Web. This week, it was announced that Rackspace — rumored to also be on the verge of full-out purchase by private equity — sold their “cloud” division to Liquid Web.

The WordPress segment is a significant piece of the pie for the Rackspace cloud division, and it’s also a significant piece of the overall pie for Liquid Web. Madison Dearborn Partners are now the owners of at least two hosting companies that have tens of thousands, or more likely low hundreds of thousands, of WordPress-using customers. But the number of customers isn’t the most interesting thing about MDP’s entrance to the market.

Liquid Web has almost assuredly spent over $100 million on their own datacenters in the last decade, and likely over $200 million (by extrapolation), as they have upgraded and added new datacenters several times. They have a huge investment in raw real estate and infrastructure, not to mention the technology itself, making it a prime target for someone seeking to get into the hosting industry. Now MDP has the foundation to make a potentially much bigger play in the market.

And MDP isn’t the only private equity firm playing in the hosting space. Inevitably, these changes at the top have an effect on the customers at the bottom, and those of us working for and selling things to those customers below that.

The land of private equity firms — which are basically big corporate blobs of investment dollars — is closing in on many of the medium-sized players in the hosting world. Historically, if I found out a hosting company was sold, I would just wonder whether it was EIG (Bluehost parent company) or GoDaddy that bought them. Today it’s a different landscape.

I’m having conversations to help me better understand just how private equity is working in this ecosystem, and the state of the hosting industry in general. I plan to have a broader analysis in the nearish future, but for now, know that there are interesting things happening, and some of our basic assumptions about who is who in the hosting space are likely to change over the next several years — especially as it becomes more well-known to big money just how important of a role WordPress plays on the web, and therefore for these hosts.

Team Memberships are a new way to support Post Status and provide continuous education and excellent community insights for your entire organization.

Kurt Payne is a PHP developer, WordPress core contributor, and GoDaddy employee. In this Code Poet interview, he talks about what he’s learned and what he works on. I’ve used the GoDaddy P3 Profiler plugin he’s the main author of, and it’s really great. He sees a whole bunch of WordPress installs, so his insight…

The WordPress Community Team has new handbook pages that give guidance to meetup organizers who want to host in-person meetups in 2021. In the announcement about this update, Angela Jin writes: “As more people get vaccinated and regions are able to better address COVID-19, this process will need to evolve to reflect that, and to… 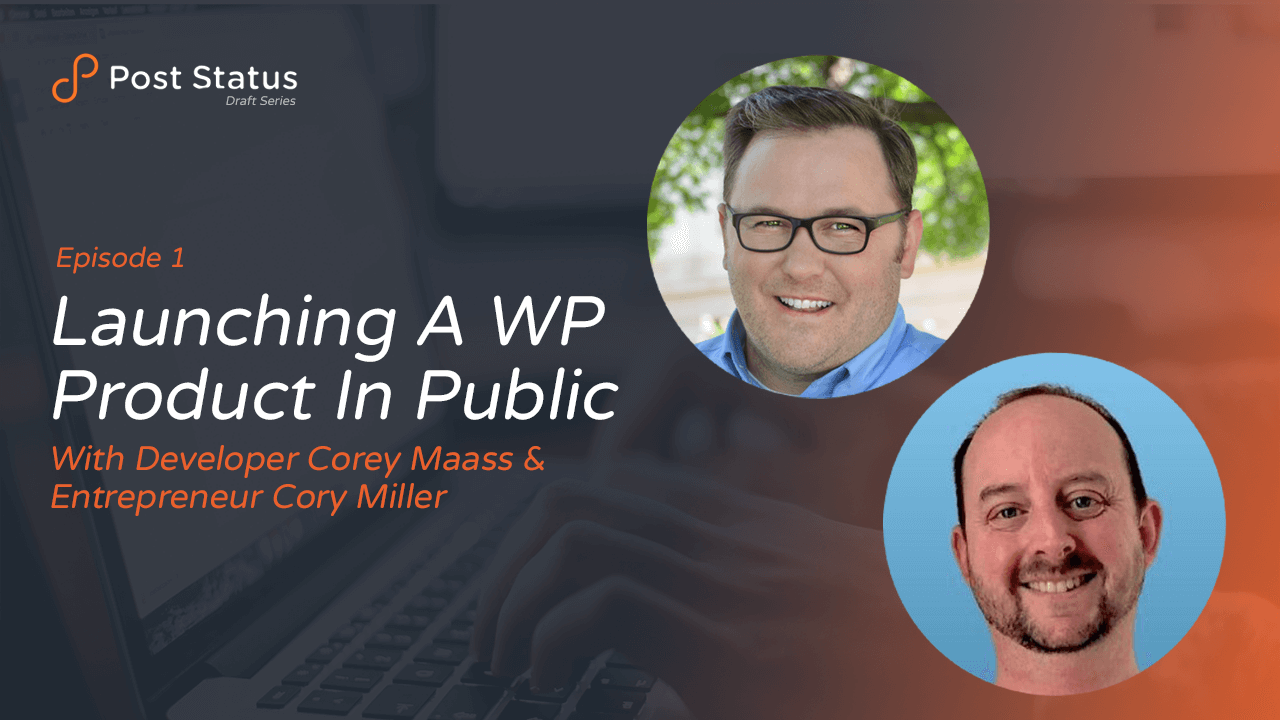 If you want to create a development environment to mimic the WordPress VIP hosting platform, the VIP team has you covered. VIP Quickstart is a new tool, available on Github, that helps you set up everything easily. According to the announcement post, here are the technical bits: VIP Quickstart is a mix of Vagrant, Puppet,…