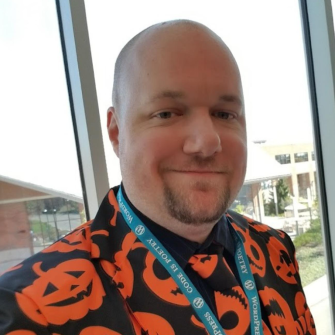 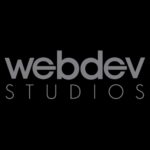 Partner
Brad Williams is the Chief Executive Officer and Co-Founder of WebDevStudios (WDS). He has helped grow WDS from a coffee table startup to one of the oldest and most respected WordPress Agencies working with clients like Microsoft, The Wall Street Journal, Viacom, Campbell Soup Company, Starbucks, and the NBA.

Brad is a co-author of the Professional WordPress Book Series, which are some of the highest rated advanced WordPress Development books on the market. He is the co-organizer of WordCamp Philly 2010 – 2015 and the Philadelphia WordPress Meetup. Brad was also a co-organizer for the Inaugural WordCamp US in 2015 and again in 2016. He has been developing websites for over 20 years. In the last 10, Brad has specifically focused on open-source technologies like WordPress.