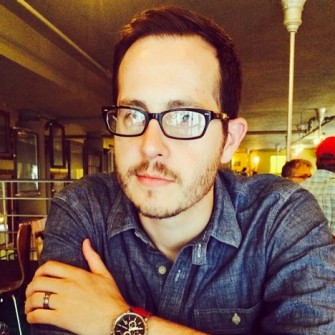 Joe works as director of web development for the Office of Public Affairs at Washington University in St. Louis. He is also a WordPress guest committer, and became a Media component maintainer following his involvement with the responsive images feature in WordPress 4.4.