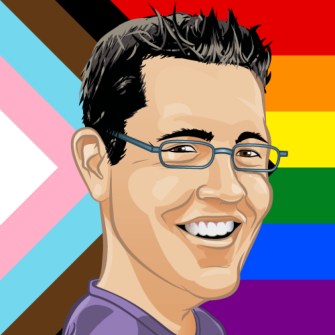 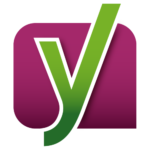 Partner
Being Community Manager at Yoast, it's not unlikely you've met Taco at a WordCamp or a local WordPress Meetup. If it wasn't there, you may have received an email from him, since he's also part of the Yoast Support Team. And yes, there's no need to ask. Taco _really_ is his real name ;-)

Taco joined Yoast in 2013, just months after he first learned about WordPress. He started out as a developer, but soon showed more interest in talking to customers than in talking to Travis and GitHub. Naturally, he moved away from development and into support. At first, he'd be the only person providing support, backed up by the rest of the company of course. Meanwhile, the Yoast grew and he's now leading the distributed support team at Yoast. Because support is associated with ‘work', Taco had to find a team to work for after hours, as Yoast doesn't allow him to work after hours. So now you can find him in the #polyglots channel quite often (and mainly after hours). Taco is also co-organizer of WordPress Meetup Nijmegen, NijmegenPHP and since 2016 on the organizing team for WordCamp Nederland! If you need anything done from Taco, just bribe him with your local sweets/beers/goodies for team Yoast. That usually works like a charm!