There has been a lot of talk lately around putting commercial plugin code on public Github repos. #thankspippin. Seriously, thanks. This is a good conversation to have.

GravityView is the latest plugin to make this change. I'm pleased to see it. However, in the WP Tavern article about it, it's cited as a “business model” change, and I disagree.

Both in this instance, and in a conversation that sparked from Tom McFarlin making the same move with his Mayer theme, I noticed one element lacking from the debate: the GPL.

I'm not keen to get into GPL debates, but one thing is clear: when you “sell” a GPL licensed product, you are primarily selling support and updates. In other words, the code itself is legally within rights to be distributed by anyone, no matter your personal product development management model (Github or whatever else).

Putting a commercial plugin on Github makes the barrier to entry for initial distribution a bit lower, but it doesn't change what goes down in a transaction.

Purchasing a GPL plugin gets you initial access (selling distribution), but more importantly, it gets you long term support and updates. The access itself is trivial. Putting it on Github takes out that step.

When you see licensing options that restrict the number of sites you can use a commercial plugin on, all you are seeing is a restriction on support and updates. It is not within the product maker's rights of the GPL to limit distribution itself.

So, I think we should be careful about how we talk about what moving plugins to Github means.

I personally love that people are doing this. Like Pippin Williamson and others that have made the move have said, it enables more contributions, easier methods for test-driving, the ability for potential users to code-sniff, and all the while doesn't appear to really affect revenues negatively.

If someone wants a plugin for free, they can get it. It's not different than pirating movies or music. I'd rather WordPress product maker's not take the position of the studios, but instead take the position that champion's the consumer: make access simple and get paid by doing awesome stuff.

If you need further proof of how trivial it is, search Github for some of your favorite commercial plugins. Many, many copies of them can be found included in other public repos. Some even have complete mirrors available.

Customer service, regular updates, and goodwill for making badass products. That's what will drive success and get you paid. Limiting access to code will not. 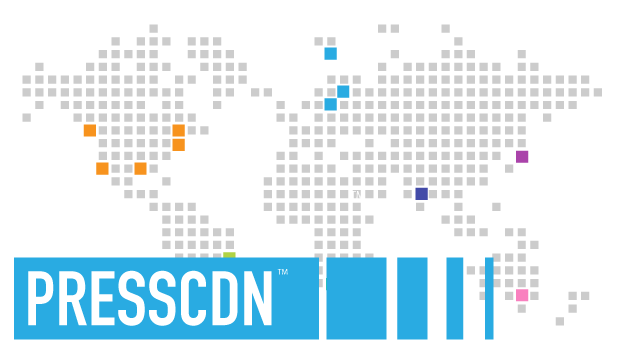 Page.ly has launched a new product they are branding as a “WordPress CDN” service named PRESSCDN™ (not sure why the emphasis on the trademark), specifically for “those that love WordPress.” The service has it’s own website as well, and starts at $9 a month. If you want more than the marketing material, Jeff and his… 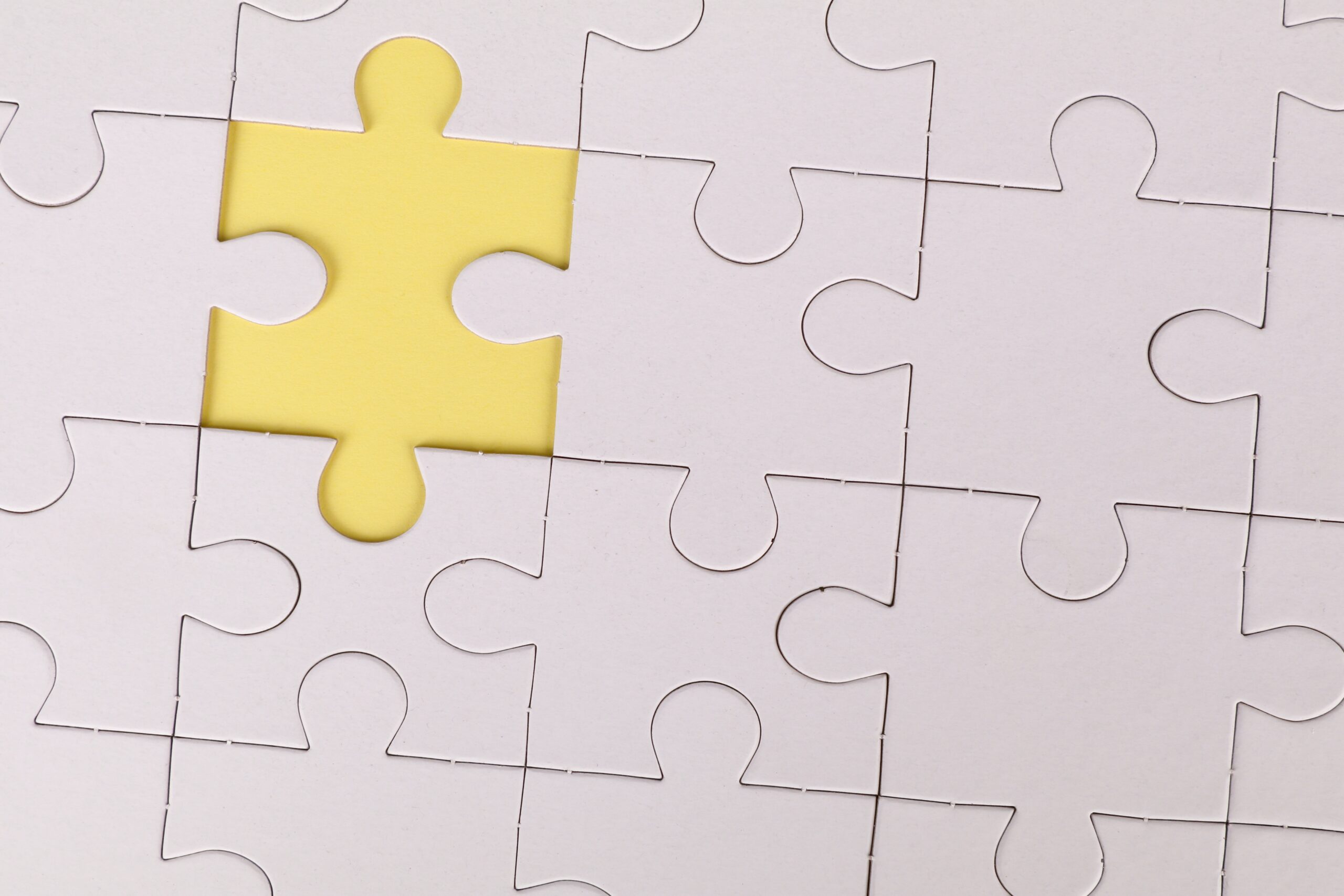 We’re happy to announce today that authors on ThemeForest and CodeCanyon can now choose to license their WordPress items through a 100% GPL option. To help us launch this new feature, we’re excited to have one of the most well known and respected theme outfits joining ThemeForest’s ever growing library — WooThemes!

BuddyPress 1.9, “Sammy” was released last night, and for the first time in two years added a new component: notifications. Sarah Gooding has done a nice job on WP Tavern highlighting the various details of the release.

WPTavern has some excellent thoughts on communication, especially when it comes to developers informing their users about the status of their projects. Developers give little thought to how they would handle emergencies — such a security breach — until it happens. Plan ahead, because actions (or the lack thereof) can truly damage a business. Jeff…