The selective refresh feature plugin for the customizer makes for a better customizer experience. Weston Ruter summarized the feature on Make Core, and describes its functionality in depth. But also hints at what it makes possible.

The code that is now a framework for selective refreshing started with the move of nav menus and widgets to the customizer:

And now, selective refreshing is making its way to WordPress 4.5. However, Weston buried the lede.

As he notes toward the end of the post on Make WordPress Core, the selective refresh component doesn’t just allow for site changes within the customizer, but for customizer controls to be called from the site.

It’s worth describing what partials are in this context, for those (like me) that aren’t into the nitty gritty of the customizer:

This plugin introduces a selective refresh framework which centers around the concept of the partial. A partial is conceptually very similar to a Customizer control. Both controls and partials are associated with one or more settings. Whereas a control appears in the pane, the partial lives in the preview. The fields in a control update automatically to reflect the values of its associated settings, and a partial refreshes in the preview when one of its settings is changed.

In addition to a partial being associated with one or more settings, a partial is also registered with a jQuery selector which identifies the partial’s locations or “placements” on the page, where the rendered content appears.

With selective refresh, an interface could be created within placements themselves to give focus on the associated control; but the whole customizer isn’t required, and just the control that’s needed can pop out. As Weston put it, “That is to say, selective refresh makes the Customizer a much better framework for implementing frontend editing.”

And that, in addition to selective refresh, is awesome.

WordPress 4.2 kicked off last week with the announcement of Drew Jaynes as release lead. Drew works at 10up, and is a prolific Docs committer for WordPress. The tentative project schedule for 4.2 is up and some key dates are as follows: February 18 — Feature Plugin merge freeze March 4 — Beta 1 (and feature…

Custom settings screens are no longer going to be allowed in WordPress themes submitted to WordPress.org. All settings are to go through the Customizer now, after a theme review team meeting in Slack today, where the change was championed by Justin Tadlock. Tammie Lister has more information and links to the chat on the TRT blog,…

From the Make WordPress Core blog: This release fixes a serious information disclosure vulnerability, which allowed for unpublished content and post revisions to be retrieved via the REST API. and This release was coordinated by the REST API team and the WordPress core security team. The security team is pushing automatic updates for this plugin….

One of Pippin Williamson’s repeated concerns during his review of page builders was over data loss. He praised the plugins that, when deactivated, maintained HTML markup and content in the_content() so the site owner could still use their content without the plugin. I’ve been thinking about this a good bit since. “Data loss” and content There… 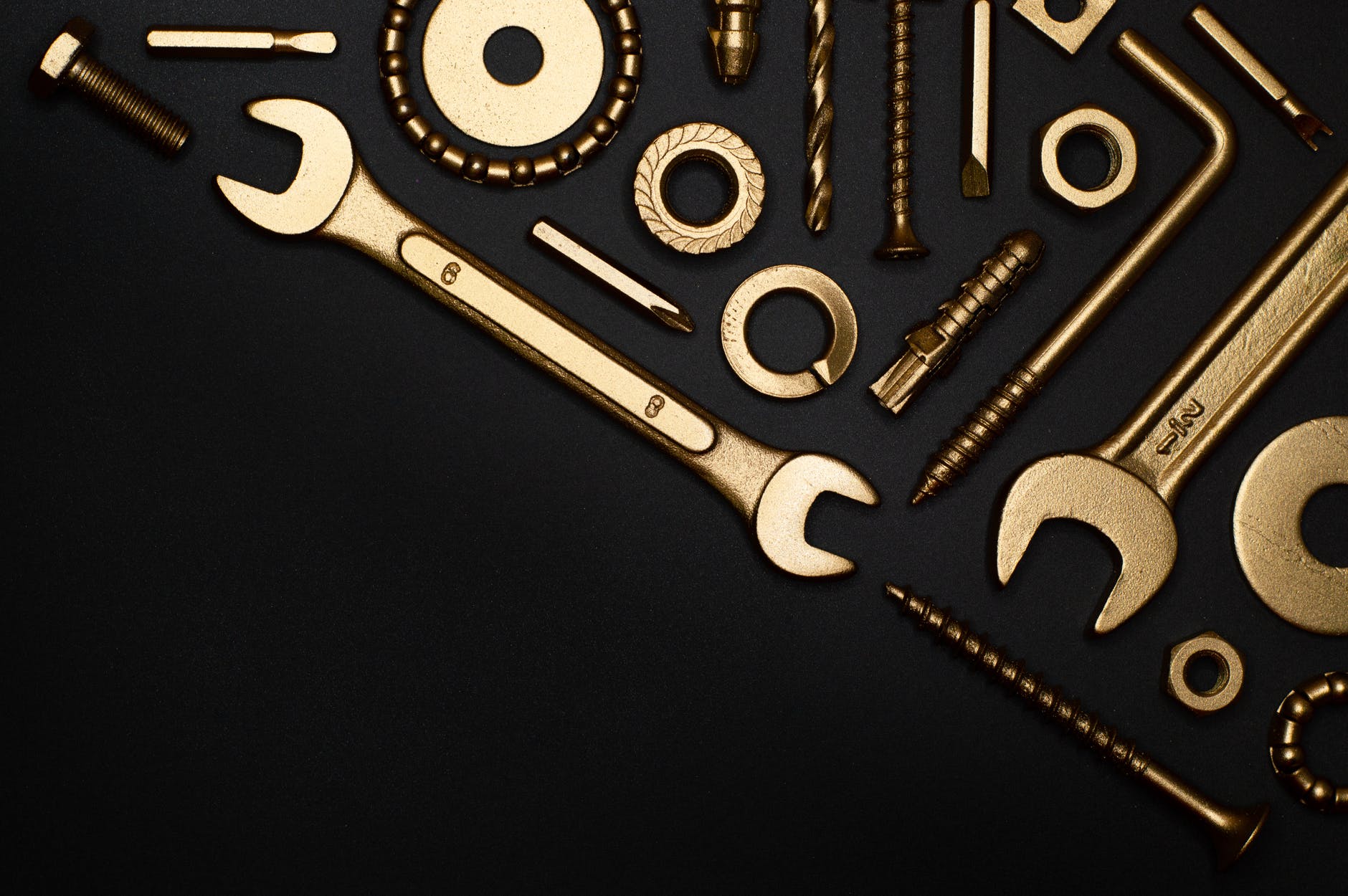 Daniel Schutzsmith shares the latest WordPress design and development news, tools, and techniques along with one special pick — this week’s shiny, new, and coolest tool.

This week Daniel shares some resources for creating React Apps using Gutenberg Data, static WordPress sites with Eleventy, and a Figma to FSE workflow. Also a reminder to test and give feedback on fluid typography — and one cool tool: Programming Fonts.