John Eckman — the CEO of 10up — discusses whether there is a singular WordPress community, or a singular Drupal community.

He notes that there is often very little overlap amongst communities, and WordPress and Drupal communities have pre-existing opinions about one another:

He finished by noting that even within WordPress and Drupal, neither are monolithic, which I agree with:

I like the chart Ryan Imel used in 2010 on WPCandy when he argued that WordPress is not one community, but one big community made of many smaller communities.

Lara Littlefield’s is the latest story on HeroPress, and it is a moving one. Lara has been using WordPress since the very beginning and today runs SimmerWP, which looks like a really neat tool for managing recipes. Lara really opens up with her story and has lots of great advice. I really appreciated her take on faking…

Comments are getting a welcome flurry of activity in WordPress 4.3 and 4.4 development. Rachel Baker is the component lead, and WordPress 4.4 release lead Scott Taylor has gravitated toward comments as his pet project this release (bless his soul). One of the things he’s working on he’s calling Comments redux, which implements Backbone-based moderation… 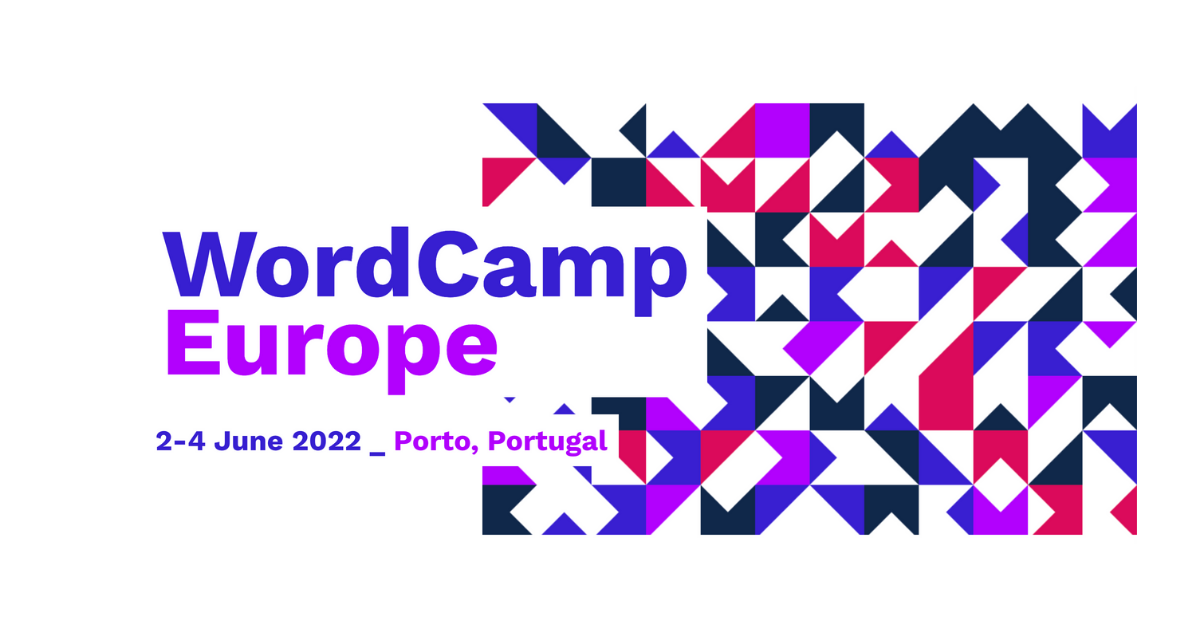 Dries Buytaert, founder and lead developer of Drupal, plans on blogging more and using social media less in 2018. I can definitely relate to this. For something more than a few tweets in length, I want to write in WordPress where I have so much more control. I also agree with Dries that “the web…

WordPress 3.9 hasn’t quite reached beta, but many of us are already looking ahead to WordPress 4.0. I know, I know: 4.0 is no more significant than 3.9 or any other major release. It just so happens that WordPress’ twenty-third major release will be labeled 4.0. But we know — even those of us who know…