SiteLock has been acquired by a private equity firm in for an undisclosed amount. Following the Sucuri acquisition by GoDaddy, now the two most prominent website security businesses in the space have been gobbled up.

SiteLock has more than twelve million websites under their product umbrella, and by all accounts has performed well in the space. A couple of years ago they began a campaign to be more consumer facing rather than only enterprise-level.

On their website, Abry says they focus on companies valued at up to $200 million. Abry already owns several web security companies, including StackPath. Neill Feather will now be the CEO of SiteLock, rather than the President — though I’m not sure the relevance of that beyond title.

As far as the operations of the company, I don’t believe anything is planning to change from the product side of the business, but rather only some administrative functions.

I don’t think this is the type of acquisition that should strategically or otherwise affect much of what SiteLock does. In my view, it’s simply a transition of shares. Historically, myself and others would speculate on the relationship between SiteLock and EIG given common investors, and now those elements of the conversation can be put to rest.

WordPress 5.2.4 was released to address at least six security issues. 🔒 The first release candidate for WordPress 5.3 is available now, as well. 🏁 Remember, this release includes and fully supports PHP 7.4! More information about 5.3 continues to be published as we near its official release: In September, the WordPress Accessibility team tested…

Yoast released a new version of the WordPress SEO plugin in the last 24 hours, which fixes a blind SQL injection vulnerability. According to a post mortem by Joost de Valk, the bug wasn’t caught in security audits, but was disclosed privately to the Yoast team by Ryan Dewhurst of WPScan. Later in the day,…

Mika Epstein notifies developers of a recent plugin guideline change in the WordPress plugin repo. Guideline 12 (“Public facing pages on WordPress.org may not spam”) is now more clear in broadcasting the message “Do not use your readme to spam.” This includes tags, keyword stuffing, and affiliate links. Guideline 13 has been completely rewritten for…

WP Engine sent emails to all existing (and apparently many former) customers stating that they needed to reset every password associated with their account: While we have no evidence that the information was used inappropriately, as a precaution, we are invalidating the following five passwords associated with your WP Engine account. This means you… 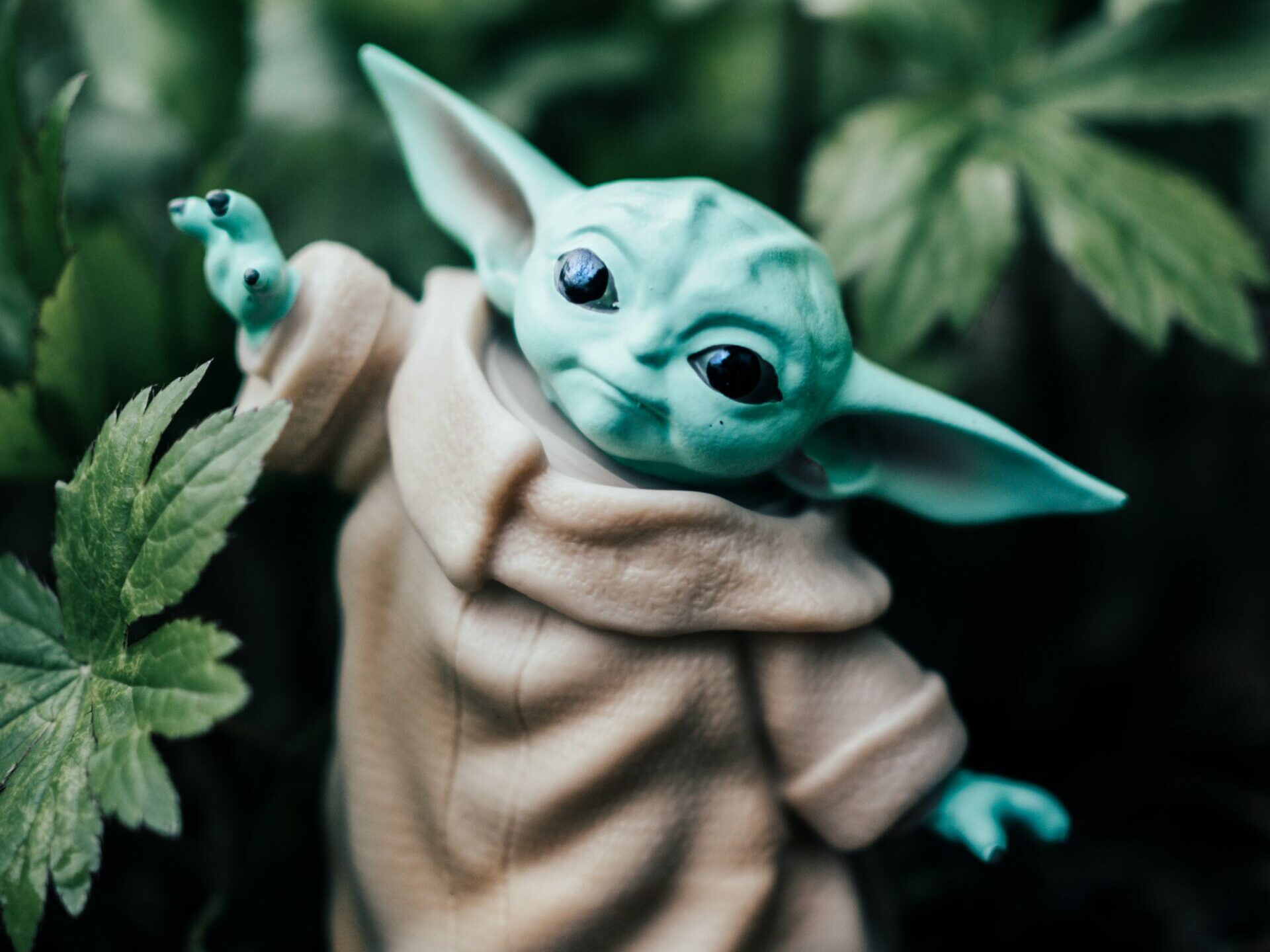 A little force push can come in handy sometimes. But with great power comes great responsibility. How should forced updates in WordPress be used?