Widgets became a part of the WordPress lexicon when they entered core in 2005. Full Site Editing will eventually replace them with blocks.

There's a call for testing for the new block-based Widgets Editor over at Make WordPress. 🧪

The block-based Widgets Editor is an upgrade to the widget areas provided by WordPress through themes. It enables users to add blocks right next to widgets in their headers, footers, sidebars, and other widgetized areas.

📜 In WordPress development history, front-end widget functionality began as a plugin. It first entered core with the 2.2 release in 2007. Dashboard widgets followed on the back end.

The theme system's foundations — which debuted in WordPress 1.5 (2005) — offered separate templates for the areas around the_content where widgets and now blocks can be edited.

One of the more ingenious, pioneering themes to approach a full-site editing capability — using widgets — was Layers from Obox. Layers debuted in 2015 as their flagship product. (Old interface screenshot pictured above.) WooThemes cofounder Adii Pienaar invested in Obox then. Elementor acquired Obox in 2019. 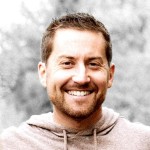 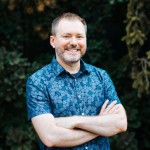 Jeremy Ward is a Senior Backend Engineer at WebDevStudios. He loves board games, donuts, and the mission to Keep St.… 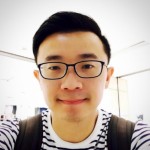 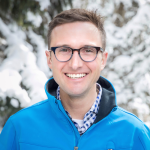 I'm the Director of Marketing for Pagely, the inventor of managed WordPress.
See All Benefits → Join Today →