Gilbert Pellegrom has written a post that somewhat tells the story of what happened with WP Updates. Most of you know that WP Updates was acquired, and as I previously reported, was under a non-disclosure agreement as part of the sale. They only had about a hundred customers, but the service went down under the new owner, and customers didn't know anything about the transfer of ownership. It was a bad situation.

So, what did he learn?

Seeing customers publicly scold you is a hard pill to swallow, especially when it is justified. So what did I learn from this unfortunate situation?

I feel bad for how this turned out for Gilbert (justified as the outcry was), and as he noted in his post, he's not the only person to have sold under non-disclosure. I can think of a couple of theme companies and at least one other SaaS that probably are under non-disclosure as well.

Moral of the story? Don't sell with non-disclosure as an acceptable clause of the contract. You aren't doing right by your previous customers if you do so.

It’s called Big Snow Tiny Conf, and it’s happening at Sugarbush, VT in January. Spots are limited so act now if you want in!

Upcoming Events There is a call for speakers for WordFest Live 2021 which happens online on January 22, 2021. The deadline for speaker submissions is November 18 at midnight UTC. Selected speakers will be notified by December 2. 📅 On December 10 at 19:30 UTC, Yoast partner and CTO Omar Reiss and blog team lead… 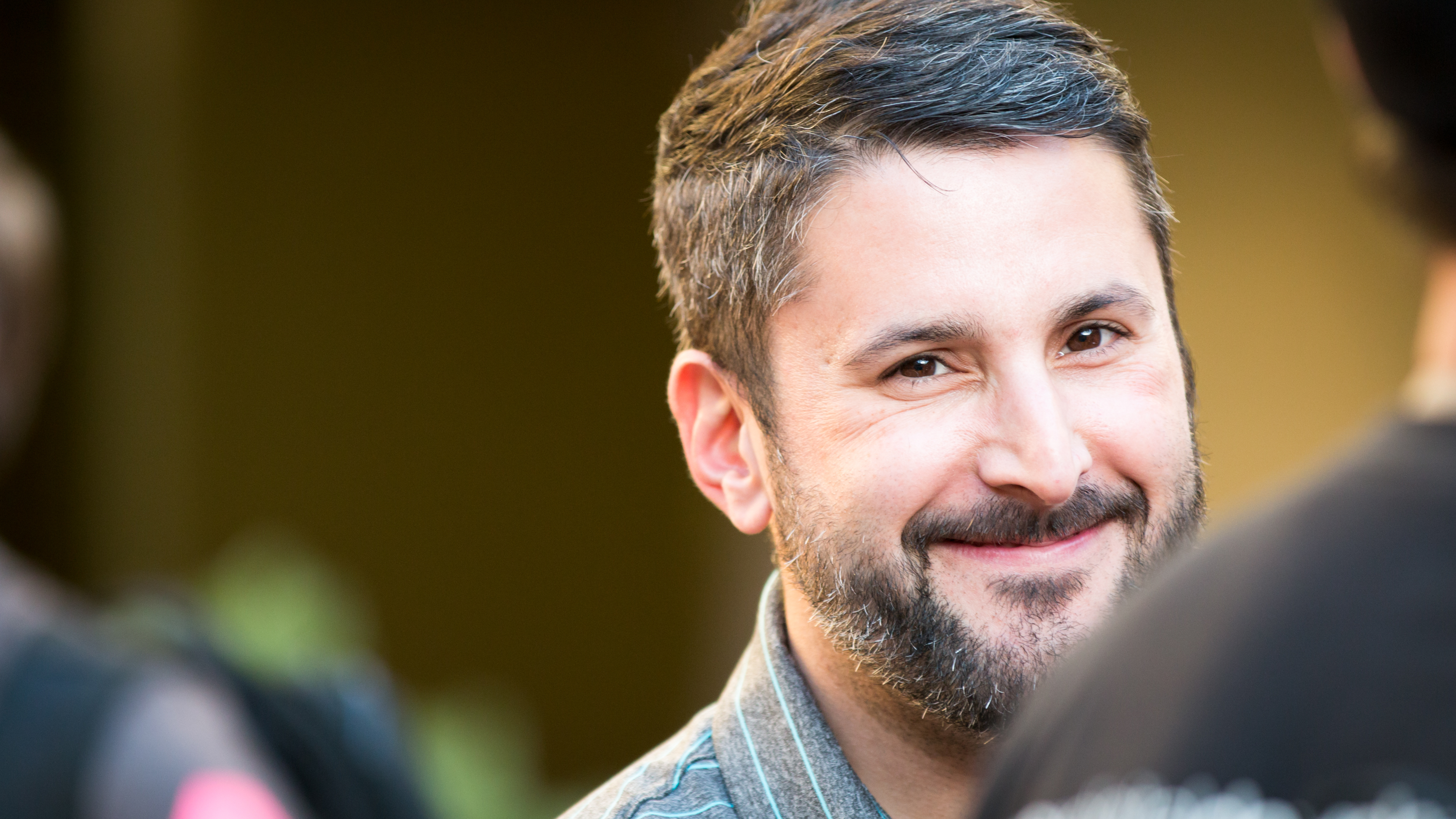 In this episode, Brian is joined by Matt Medeiros, a veteran of building communities in the WordPress Space. They talk about the challenges and rewards of diving into a new community. 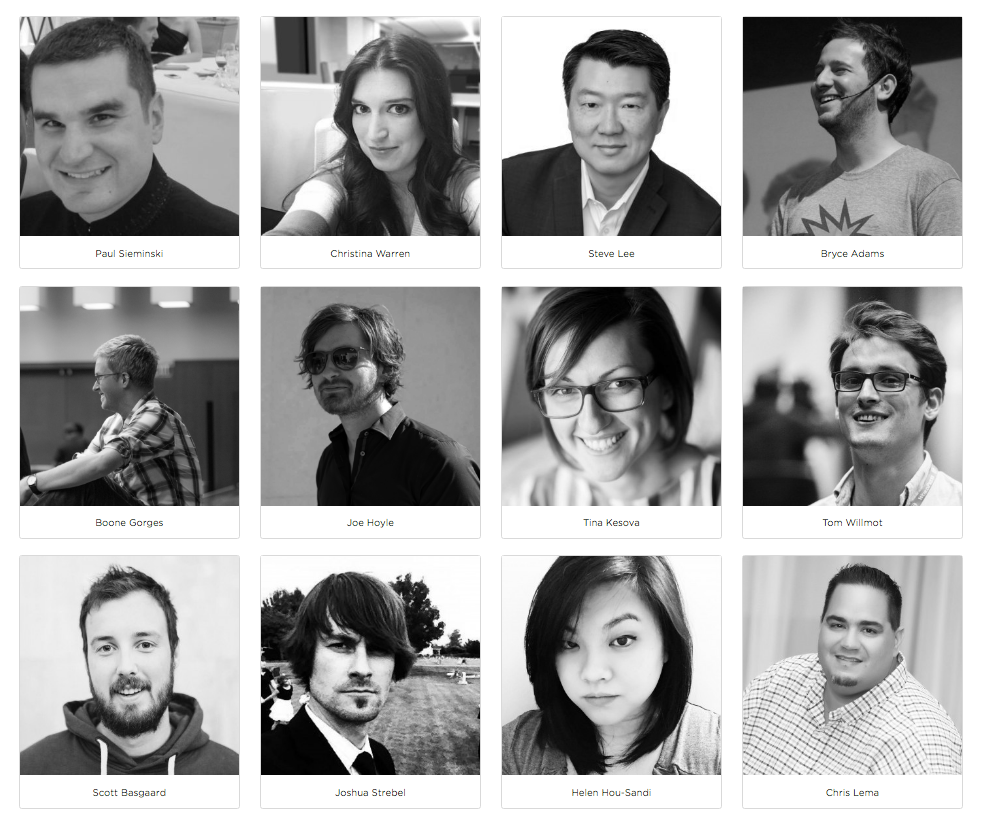 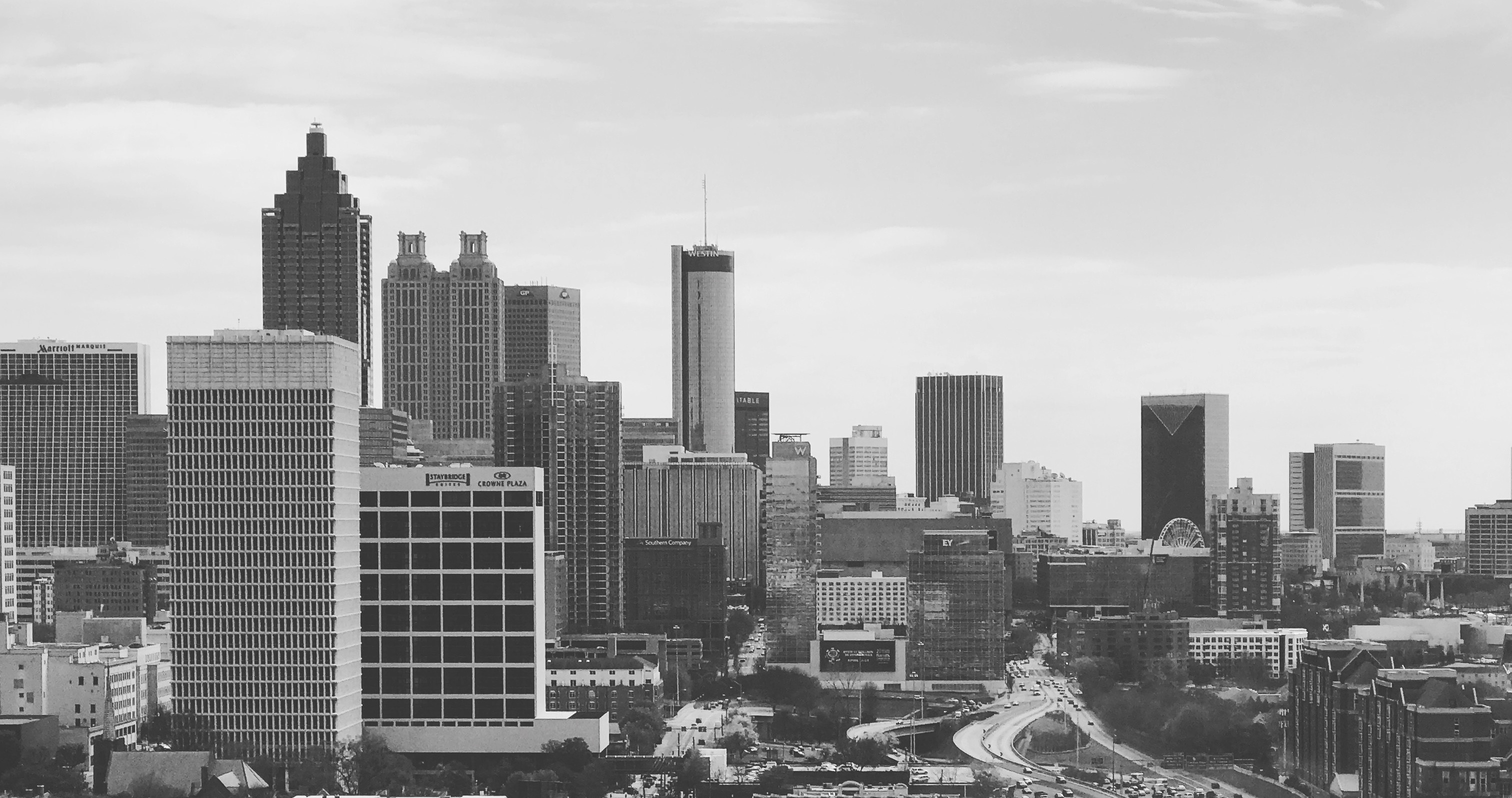 I’ve paid the deposit for our venue for Publish in Atlanta, August 3rd and 4th. If you liked the first first Publish, I think you’ll love this one. It’s standalone, in a great venue, in an accessible city, and I’m already planning a really one-of-a-kind conference experience. Here’s the view from the top of the…

Matt Medeiros is a WordPress entrepreneur and podcaster from a town between Providence, Rhode Island and Boston, Massachusetts. Matt is also a co-founder of Slocum Studios, a web consultancy. One of Matt’s podcasts is the Matt Report, where he interviews WordPress professionals and digs deep into their stories, their businesses, their successes and their struggles….