My thoughts aren't fully formed on the matter yet, but I've been thinking a lot about blockchain technology recently. Yes, my interest was piqued due to the massive price rise in Bitcoin, Ethereum, and other digital currencies' values; but I have put more time into trying to understand the underlying technology and its potential in the world.

I think there is a role for the blockchain to play in software. Of course, that's already playing out some, with browsers like Brave, and identity systems like Civic — two organizations going through what's called an ICO, or initial coin offering.

ICOs are their own drama in this industry right now, for reasons beyond the scope of this post. But the point remains that there are many potential applications for the technoloyg. I think there could be several direct applications for our industry.

For instance, quite specifically, I bet if Automattic integrated the blockchain into Gravatar for identity, it would immediately garner massive interest.

And what if assurance testing and open source development was incentivized through a tokenized system on top of blockchain and smart contracts?

What if bank integrations are improved, and fees can be drastically reduced for online commerce?

There are many questions, and it's an exciting industry. But it's also a hot mess. I've dug in some on several angles, and the community around digital currencies is not full of good faith actors.

There are many struggles ahead, but I do think it would be smart to start thinking about how the blockchain (no matter which implementation) could find its way into broader technology industries.

There is a lot of evidence of big institutions taking notice of this technology, and we probably should too.

If you're also interested in learning more, I found a really good visual overview of how blockchain works,  another article describes it in a way that'll make sense to software developers, Unchained is an interesting podcast, and CoinDesk is a good industry blog to follow (but there are many more).

It’s tax day in the United States. Today, I had some conversations about taxes in the Post Status Slack (if you haven’t joined, you should!) and elsewhere. It’s actually not that easy to track specific income for product revenues for tax purposes. Well, at least not at the eCommerce level. It breaks down to how… 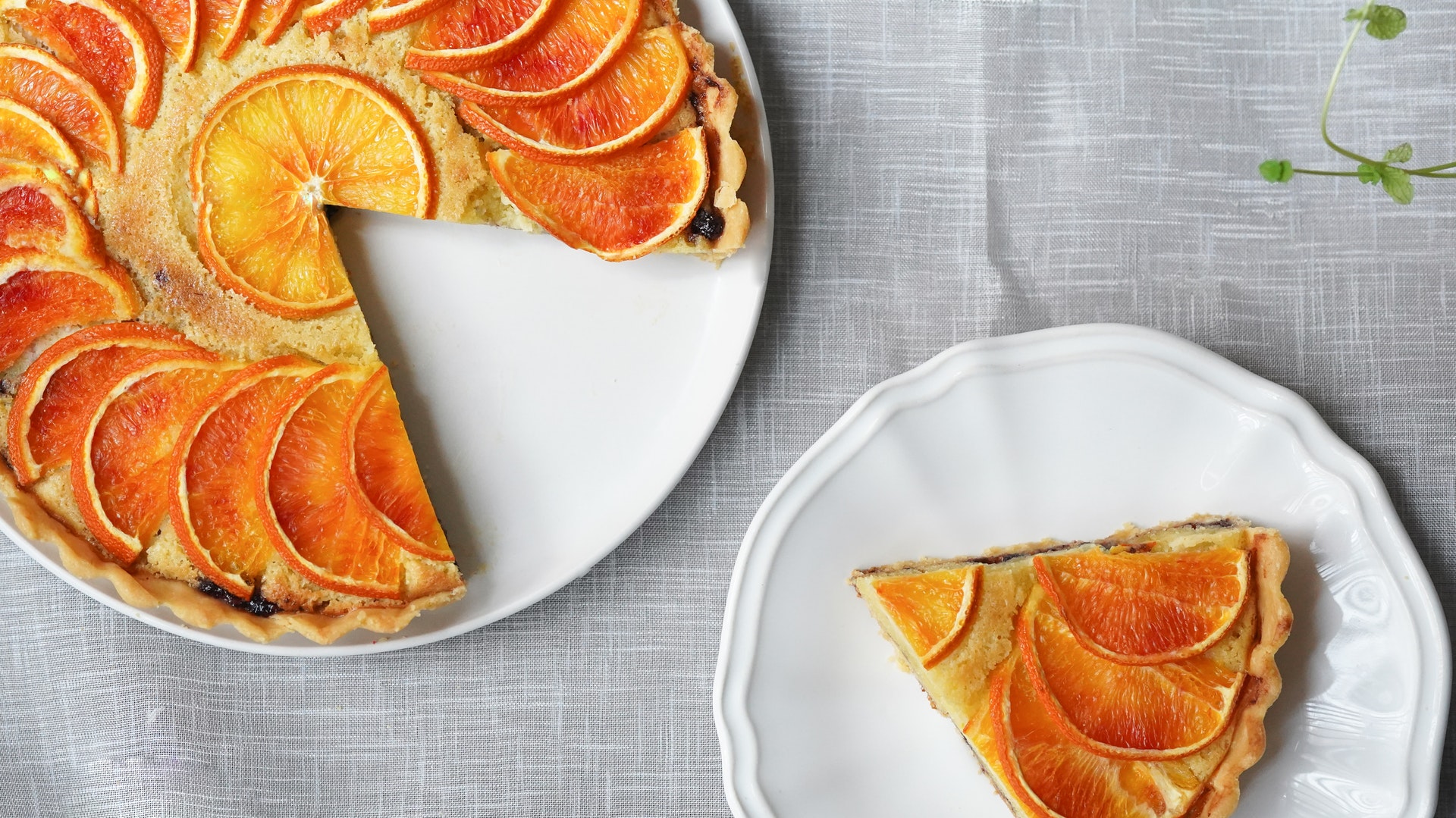 A little bird told me about a drop in the WordPress market share, so I had to add my two cents to the flood of reactions we’ve seen.

Adrian Roselli has a proposal to increase the overall accessibility of the WordPress ecosystem. It involves Automattic building a dedicated accessibility team and additional training for employees and volunteers. Adrian says it’s not a massive hurdle: The process is not complex and recruiting participants can be easy when partnered with disability organizations.

Automattic has joined other organizations in making an investment in RadioPublic, a podcast startup. Last year a partnership was formed with WordPress.com to make RadioPublic’s universal podcast embed player available for all WordPress.com websites.

The WordPress swag store — or more accurately perhaps, the Automattic swag store with WordPress stuff in it — has finally been revamped, and now runs WooCommerce. Now under the domain mercantile.wordpress.org, the new store looks nice, and has some new merchandise available in time for WCUS. Formerly, the store was a Hello Merch store, which…