Two personnel announcements were made today, and while I don’t typically comment on such things anymore, I figured I would this time because they are both friends.

Matt Medeiros took his first full time job in over a decade to do sales at Pagely. You’ll still see him in a community capacity, and he talks about the change on his blog. Matt will make a great ambassador for Pagely.

Jeff King left his position as Vice President of Hosting at GoDaddy around the end of 2016 and now works at Facebook. But he is keeping an eye on the WordPress community, with a new role on Liquid Web‘s board. Jeff was largely responsible for GoDaddy’s turnaround within the WordPress community, and I’m glad he’s keeping one foot in. Also interesting in that announcement, Liquid Web states they make over $100 million in total revenue.

In their latest contractor newsletter, the Codeable team shared that they paid out over a million dollars in the previous 90 day period, which is a record for the outsourcing service that matches up clients seeking contractors. Contractors on Codeable are not often full timers, though some are. Typically, Codeable contractors are moonlighting their day jobs….

GoDaddy has announced it is releasing “an integration” with WooCommerce. This integration “reduces the typical four-step set-up process into one easy step” so that GoDaddy’s WordPress users “can set up a fully-functioning eCommerce site in no time.” 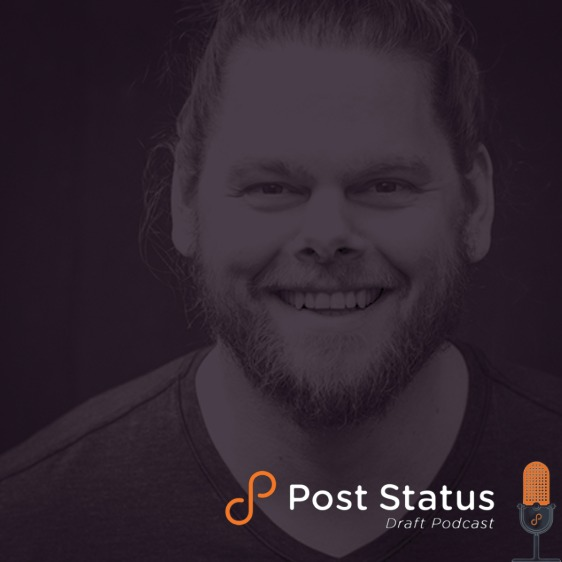 Tune in Thursday for Matt’s annual State of the Word address. Check out the WordPress Playground now. It brings key platform dependencies into the browser that you can embed in your own site today. Your feedback into the annual WordPress survey helps shape the project, so fill it out as soon as possible. 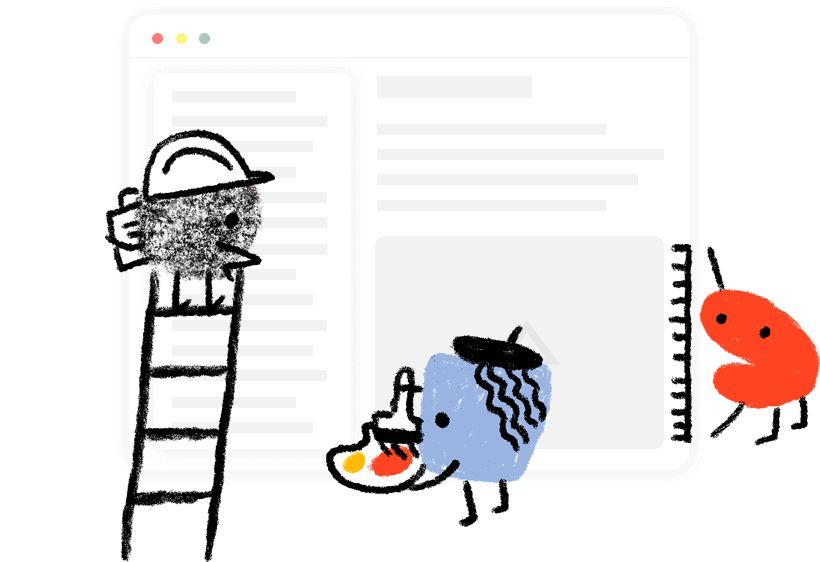