Last week's 3.8.2 security release introduced a bug where drafts written with the Quick Draft tool in the dashboard were not saved. That bug is fixed with today's 3.8.3 release. What's really interesting about this release is that not only is the bug fixed, but discarded draft posts will be restored, if possible.

It’s possible that the quick draft you lost last week is still in the database, and just hidden from view. As an added complication, these “discarded drafts” normally get deleted after seven days, and it’s already been six days since the release. If we were able to rescue your draft, you’ll see it on the “All Posts” screen after you update to 3.8.3. (We’ll also be pushing 3.8.3 out as a background update, so you may just see a draft appear.)

Kudos to the core team for going the extra mile to attempt to reduce the impact of this bug, which is already an edge case. In today's announcement post, Andrew Nacin notes “…any loss of content is unacceptable to us,” and it's clear that this isn't just a superficial claim.

Here’s an excellent article from one of the top sources in the world on WordPress and web security. Tony chimes in on the challenges that lay ahead for WordPress as it ventures further into the world of the enterprise. His post was in response / addition to Chris Lema’s article on WordPress in enterprise over… 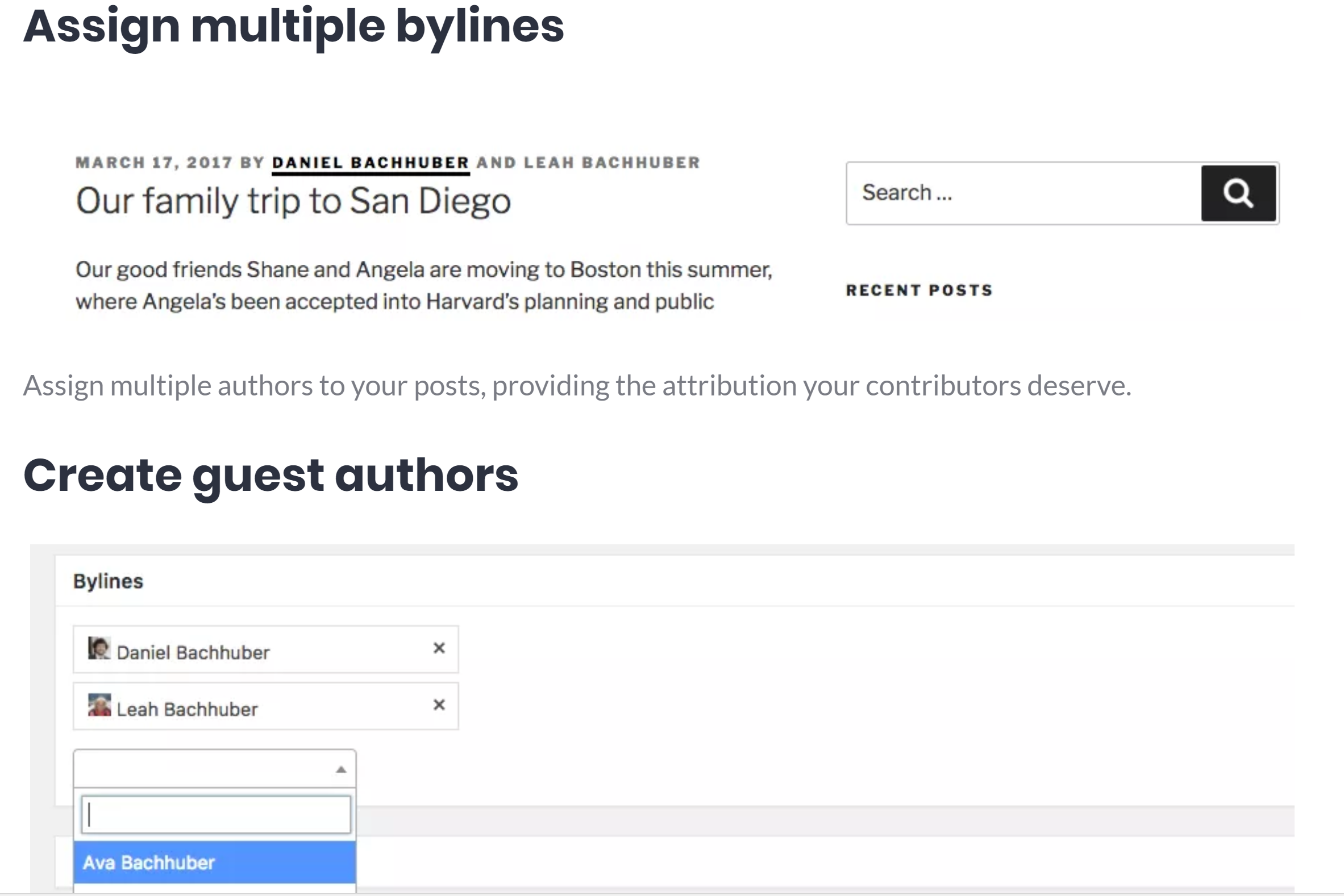 Troy Dean, of Video User Manuals, has a new interview up on his CommPress business podcast that features Cristian Antohe. Cristian is a consultant, and also the curator of wpMail.me, a great WordPress newsletter. The interview has quite a few interesting nuggets, like how he said this Smashing post ended up helping wpMail.me get 1000 new subscribers. 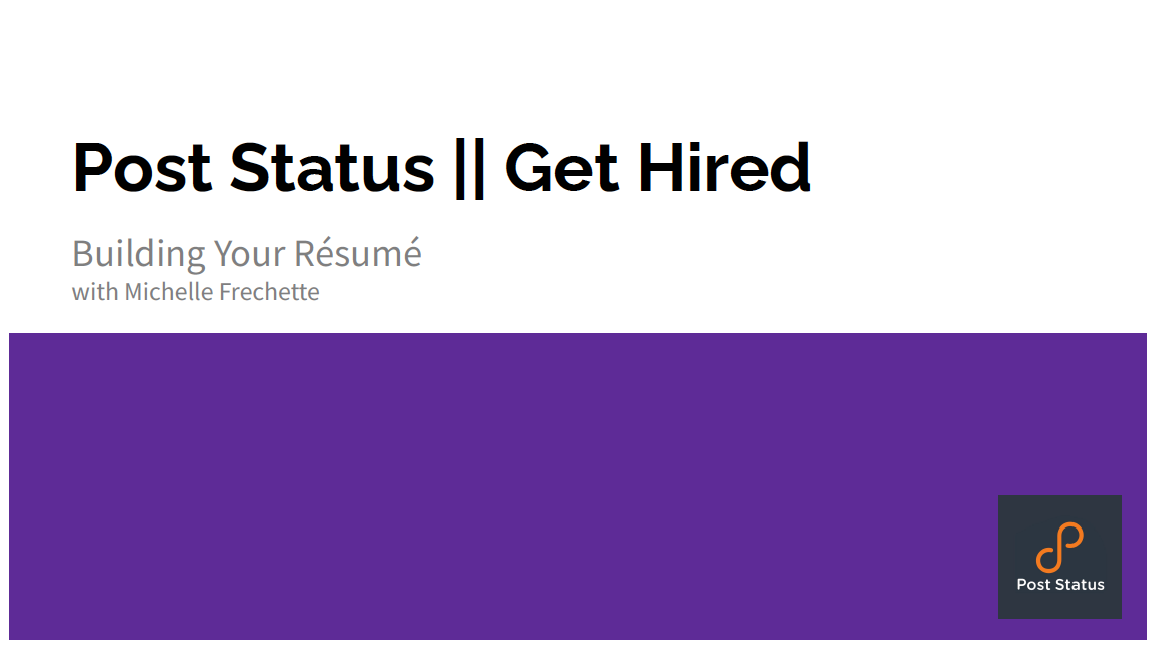 Learn to building your résumé! With a few tips, and some time to make it shine, it is one of your greatest tools for finding a new job.

This is a great interview with Tom Willmot, a cofounder of Human Made Limited. Human Made is a web shop and WordPress VIP partner out of the UK, and Tom and his brother Joe Hoyle started WP Remote and partnered with Noel Tock on Happy Tables as a compliment to their client work. I love Tom’s perspective…