WordPress 4.2.4 was released and auto-updated in the last 24 hours, thankfully to seemingly little attention (other than perhaps a bit of update fatigue). And that’s a good thing. According to the announcement post, the release addresses six different issues.

The most interesting thing I learned with this release is from a comment Gary Pendergast made on WP Tavern’s post about the update in response to an angry commenter:

You’ll also be please to know that we’ve been experimenting with automated security scanning of themes and plugins, with some very promising results. It’s not quite ready for public release (it still needs further development work, and we’d also like to give theme and plugin authors a chance to fix any issues), but we’re at the stage where we’re looking at how to ramp it up to scan the entire repo – it should hopefully be giving us useful protection in the near future.

Now that is exciting!

Sara Horowitz — who is the founder and executive director of the Freelancers Union — makes a compelling argument for how important freelancers are to the American economy. She highlights just how big the freelancer economy is: For better or worse, freelancing is becoming the new normal in America. There are now 53 million freelance…

Brad Williams and Brian Messenlehner are co-founders of WebDevStudios and last week they teamed up with SiteGround to do a security presentation. They offer some scary statistics on security, go over an example hack, cover ways to secure your website, and give some recommended plugins and resources on security. If you’re just starting to learn… 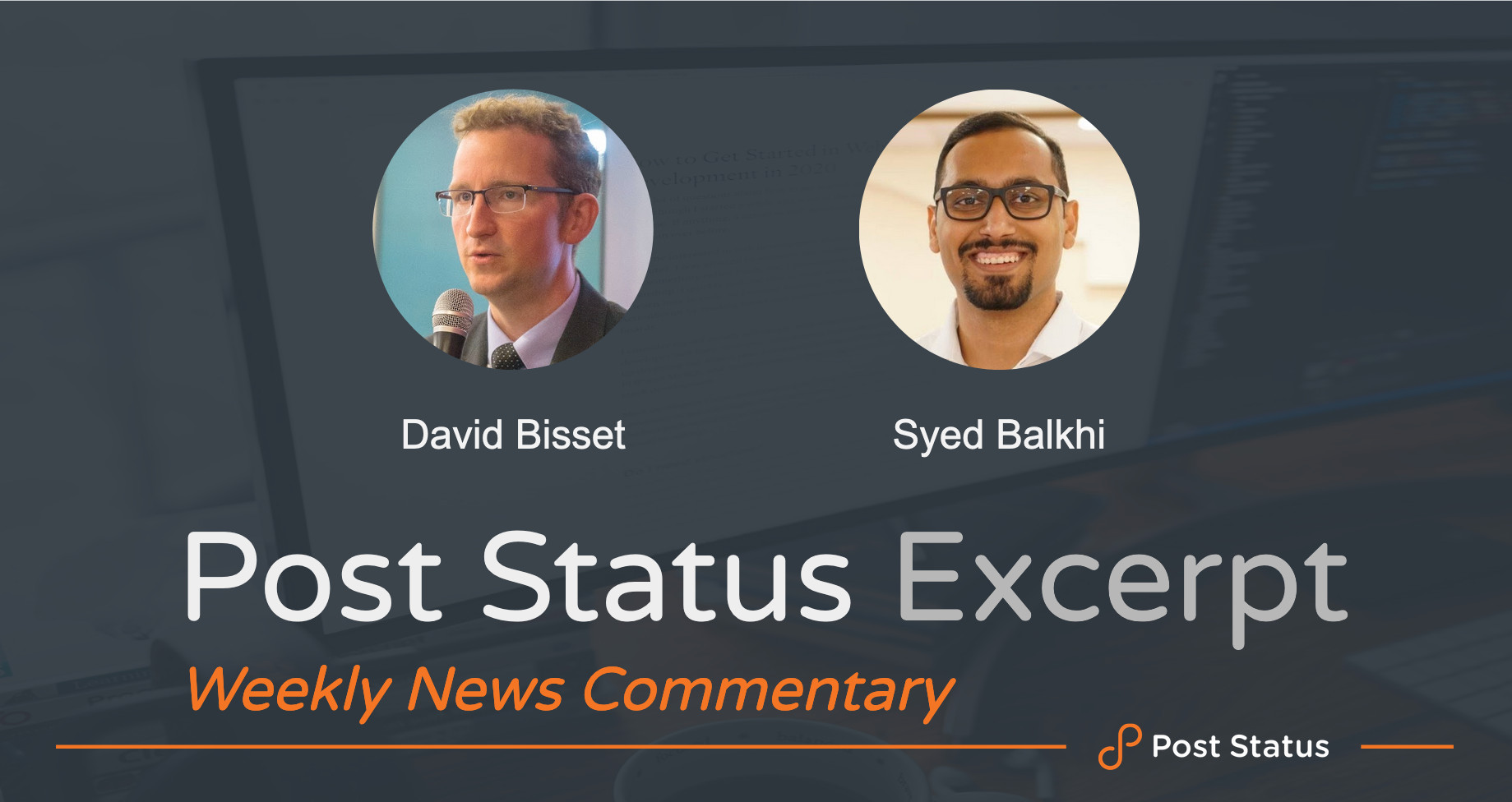 Syed Balkhi talks with David about his acquisition of SearchWP, his vision for the plugin, and he calls for developers to stay mission-focused.

I’ve been doing a lot of research on the empire that Pat Flynn built. He discovered the potential for passive income after he realized a website he made to take notes for an architecture exam was getting a lot of traffic. He eventually started monetizing it, and still does to this day. In all, Pat has five… 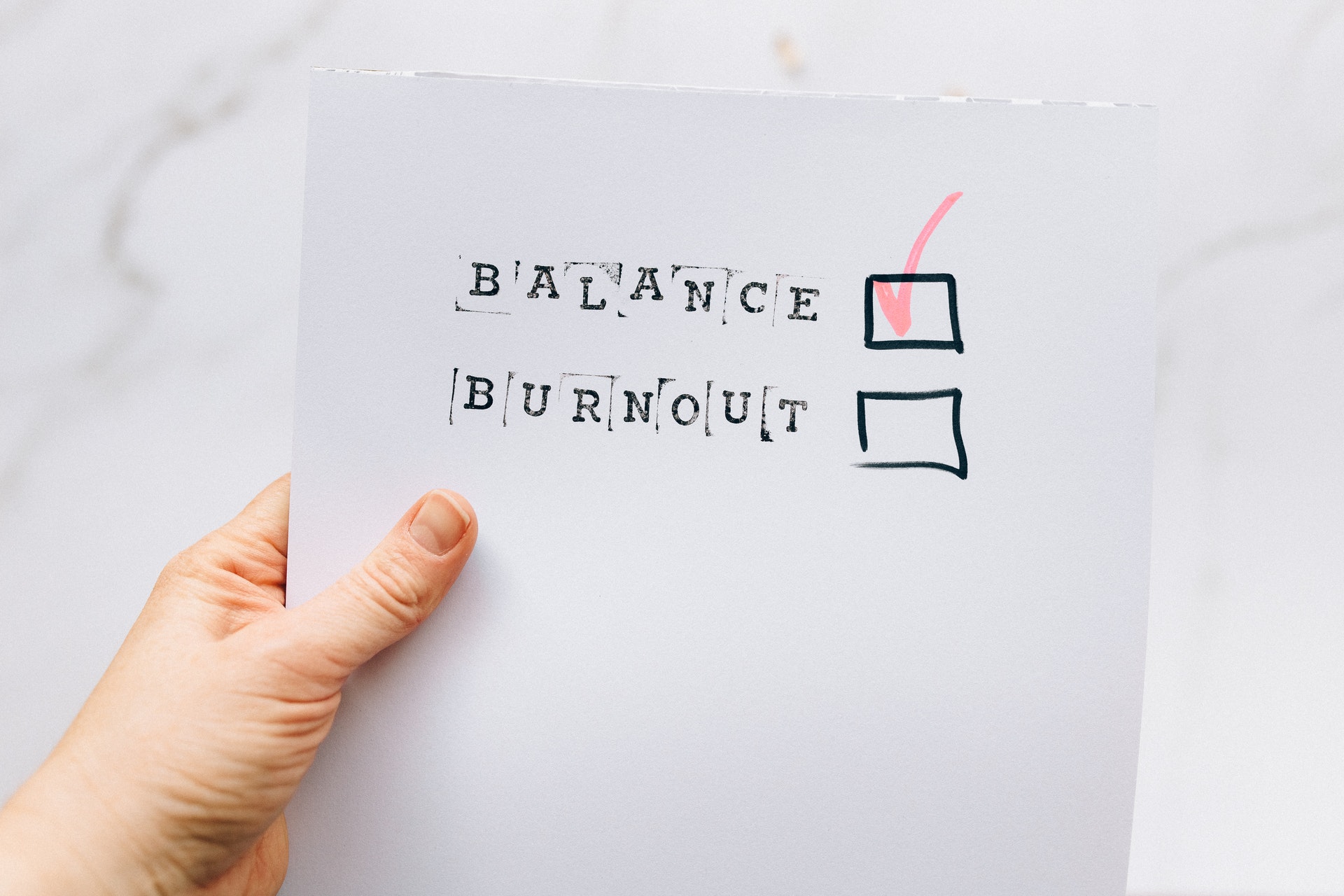