Politico.eu just launched. Politico is a big political news outlet here in the United States, and their push to European politics is a major initiative for them. And they're making the push using WordPress as their CMS.

I was surprised by the move, as Politico hasn't used WordPress on their other properties. I learned that Alley Interactive managed the build. The design is nice (I presume it was done in house), and it follows relatively closely to their U.S. site's layout. It's self-hosted (not on WP VIP) and on a Rackspace server setup.

I've reached out to Alley for more information. I'd love to learn more about why Politico chose WordPress this time around.

There’s a good bit of WordCamp news worth covering right now. WordCamp US in Nashville First off, WordCamp US 2017 and 2018 will be held in Nashville, Tennessee. Nashville is less than a three hour drive from me, because I know you were curious. It’s also a great town with a vibrant music scene, film… 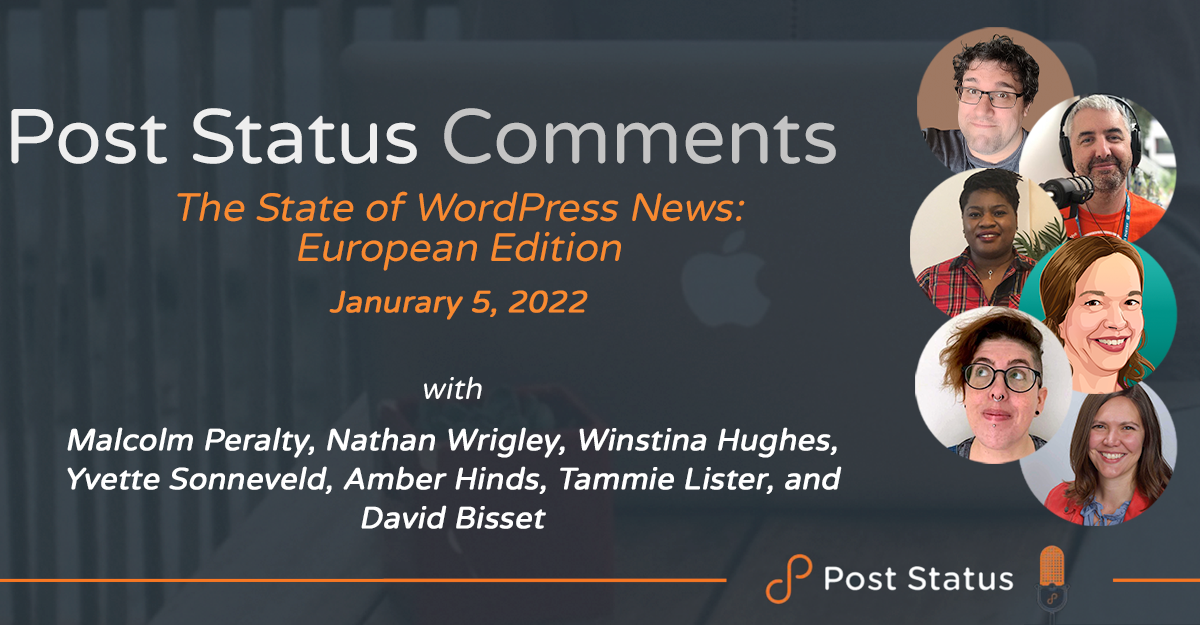 Browser support is not a minor thing to consider when building web projects. Whether developing a website for a client or building a product, one of the most important things to clarify right away is what level of browser support is to be expected. Browser support should be an explicitly defined item, even for small…

There has been a great deal of talk in general web design circles regarding what some call the commoditization of web design. I have many opinions on this, but they boil down to the part where I feel some agencies are not providing the value that they think they provide. Successful design and consulting is…