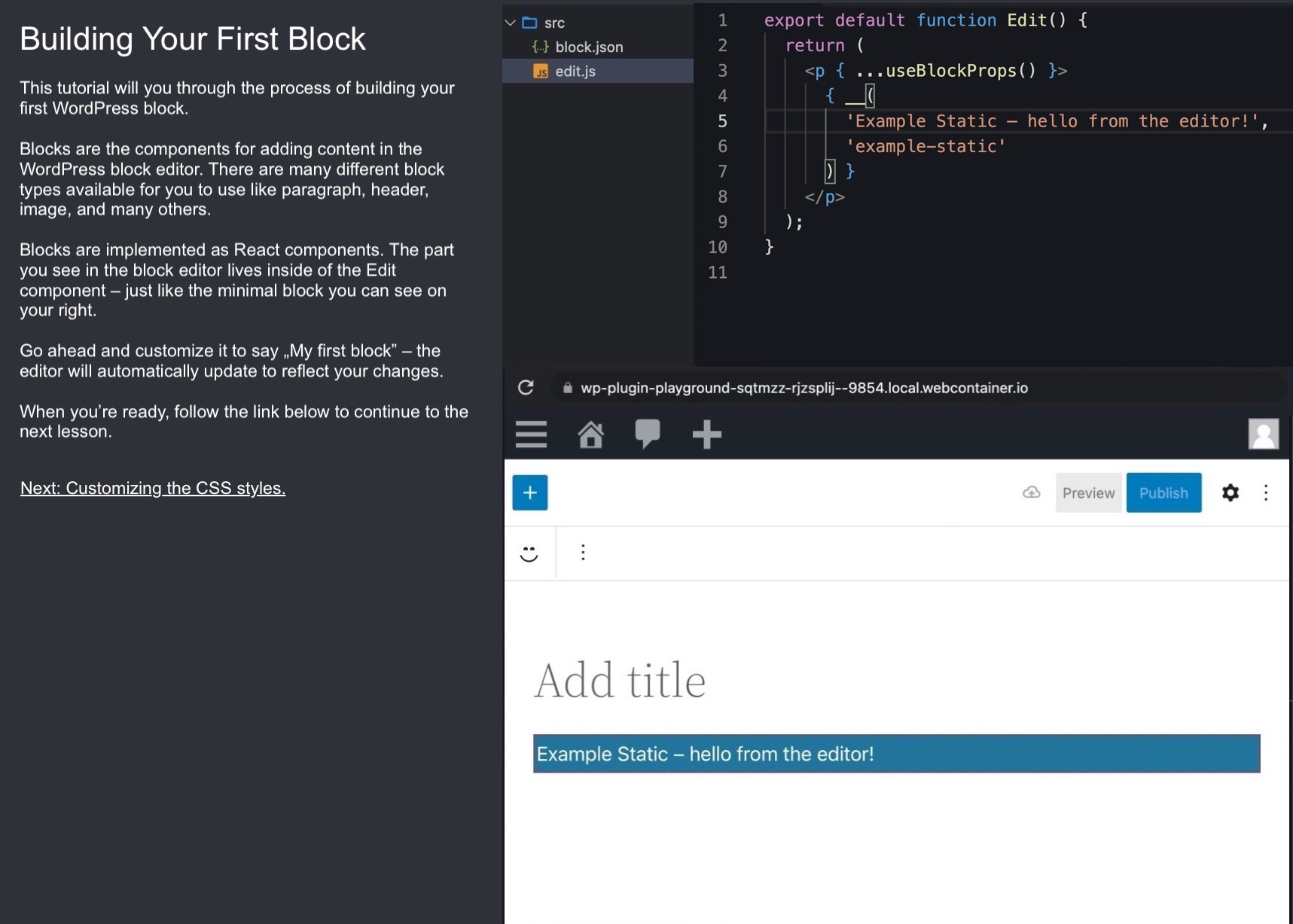 WordPress Design & Development Around the Web

Jonathan Harris emphasized in Post Status Slack #development and on Twitter this week that WordPress 6.1 is bringing big changes to WP_Query — changes he's been working on for a long time: caching database queries in WP_Query.

⚠️ Be advised this may affect any code that requires uncached database queries for something like a migration script. Thanks to XWP for sponsoring Jonathan!

Roger Monti at SEJ has a nice explainer on the massive improvements this will bring to WordPress performance with far fewer queries (in the billions) being run across the web.

Also in Post Status Slack, Dave Smith reminded theme developers to “check out how the Navigation Block is changing in WordPress 6.1. Especially in relation to fallbacks.” Learn more from Dave's video on the new Nav Block features. WATCH →

Another important step in the evolution of the WordPress.org Theme Repository: along with filtering by Block Themes, now you can search for themes tagged “Accessibility Ready.”

Twenty Twenty-Two was the first default theme shipped with WordPress core that meets the WCAG AA level accessibility requirements. Cantan Group has a nice breakdown of its accessibility features and why this matters.

You can learn how to make your themes accessibility ready from the Theme Review Handbook and start with Joe Dolson‘s tips on How To Fix the Six Most Common Accessibility Errors on Your Websites. (WP Tavern Jukebox) A great accessibility concept is to Stop Using Grey Text, as Andrew Somers implores designers. READ →

Jay Hoffman‘s History of The Web covers the way designers have shifted from designing interfaces to designing systems. ClearLeft is part of the story, and their co-founder, Jeremy Keith, has a new article about it. He discusses why they've shifted from pattern portfolios to front-end style guides to pattern libraries to Fractal. Jeremy has written in the past how a good design system has to be developed by the client with an design agency facilitating:

We’ve also come to realise that it usually doesn’t make sense for us to deliver a design system to a client. Rather, a design system needs to come from within the client’s own organisation. There’s little chance of a design system being adopted if the people who are supposed to use it don’t feel a sense of ownership. That’s why we prefer to co-create and guide the creation of a design system with a client, rather than simply handing it over. Co-creation takes a lot more work, but it’s worth it for the long-term usage of the design system.

Adam Zielinski is blowing minds with the debut of Client-side WebAssembly WordPress with no server. (GitHub) On the Make WordPress Core blog, Adam breaks down the technical details and explains some much-needed and exciting use cases for the WordPress community: “The code examples in the WordPress handbook could become runeditable.” (Demo) With an in-browser IDE, new contributors could get started “without setting up a local development environment.” (Demo) It could also “become a primary teaching tool for new developers.” In essence, WP-WASM could play the role of Drupal Pod at Contributor Days, as Amy June Hineline described it on Post Status Excerpt.

WP CLI is moving under the umbrella of WordPress.org. Matt Mullenweg made the announcement, and in it says he’s also, “bringing together a number of companies in the WordPress ecosystem to solidify their financial support of runcommand so that Daniel and others can devote more time to making wp-cli better and better through 2017.” Runcommand…

With WordPress 5.8 launching on July 20th, Anne McCarthy has compiled a list of the most important resources that will best prepare theme authors. 📚 If you had to choose only the top 3, Anne recommends: Review the Make Themes summary of theme features in 5.8. Read the Dev Notes on introducing theme.json and layout…

Cloudflare has implemented an Automatic Platform Optimization for WordPress. It includes improvements in speed for sites that might be slowed down a bit by plugins or hosting limitations effectively creating a “zero-config edge HTML caching solution.” Garrett Galow explains: “Our testing … showed a 72% reduction in Time to First Byte (TTFB), 23% reduction to…

Ad Astra Per Aspera Last week, the popular Astra theme was suspended from the theme directory for five weeks because it was “violating prohibitions on affiliate links.” Search Engine Journal talked to the theme review team and Brainstorm Force (the owners of Astra) about the suspension. 😕 Here is the particular comment in Trac that…