WPArmchair is a pet project by David Bisset. An avid WordCamp fan, he's regularly created microsites for WordCamps, so that attendees and folks at home can follow along, viewing tweets and pictures based on WordCamp hashtags.

Now, WPArmchair is taking it to the next level. The folks behind AppPresser, which I've reviewed before, have created the first WordCamp mobile app. It's also the first known BuddyPress powered mobile app.

With AppPresser and BuddyPress in the backend, users of WPArmchair can now post pictures, view the stream, and privately message one another, all through the app.

Some of the functionality is based on existing AppPresser features and extensions, but the BuddyPress integration is part of a soon to be released extension, called AppBuddy, I've learned from AppPresser co-founder Scott Bolinger.

Different WordCamps will be scheduled by group, so that once you've got the app, you can easily use WPArmchair to follow along any WordCamp.

WPArmchair is available on the Apple App store and on Google Play. I just installed and activated WPArmchair, and it appears to do just what it promises.

Here are the screenshots as advertised on the App store:

It's interesting to see the WordCamp community grow to a point where a mobile app is a worthwhile project. I'm not exactly sure how necessary something like this is, when Twitter can already handle similar functionality. Though I think if the feature set of WPArmchair grows over time, it can be quite nice. It's also a better long term archive of WordCamp activity than the very short lived Twitter archives.

It wasn't long ago that WP Tavern posed the question to their readers: What would you want a WordCamp mobile app to do? No doubt, David and the AppPresser team paid attention to that thread, and the corresponding one from Jen Mylo on the Make WordPress Community blog, to help determine the features for WPArmchair. That app doesn't appear to be coming anytime soon, as it was really just a feeler for potential GSoC projects, and it didn't end up as one.

I put my two cents on the WP Tavern post, as to what features I'd want in a WordCamp app:

If they do even some of those features, I'll be all for this app. In the meantime, it's a nice novelty. I love seeing WordPress used in interesting ways like the AppPresser team is doing. I'll follow along with WordCamp Miami this weekend, where they're debuting the app, and let you know how it goes. WP Remote is really starting to mature as a site monitoring and backup service. With their new API and integration with WP CLI, there’s some seriously awesome potential. Read more from Human Made developer Daniel Bachhuber. They are also hiring a front-end developer for WP Remote and Happy Tables, if you really want to get…

Matt Mullenweg posted on the Make WordPress UI blog about some drastic changes that are being experimented with, by way of the MP6 plugin. I look forward to seeing how these evolve, and hope they extend beyond simple aesthetic changes to the skin. 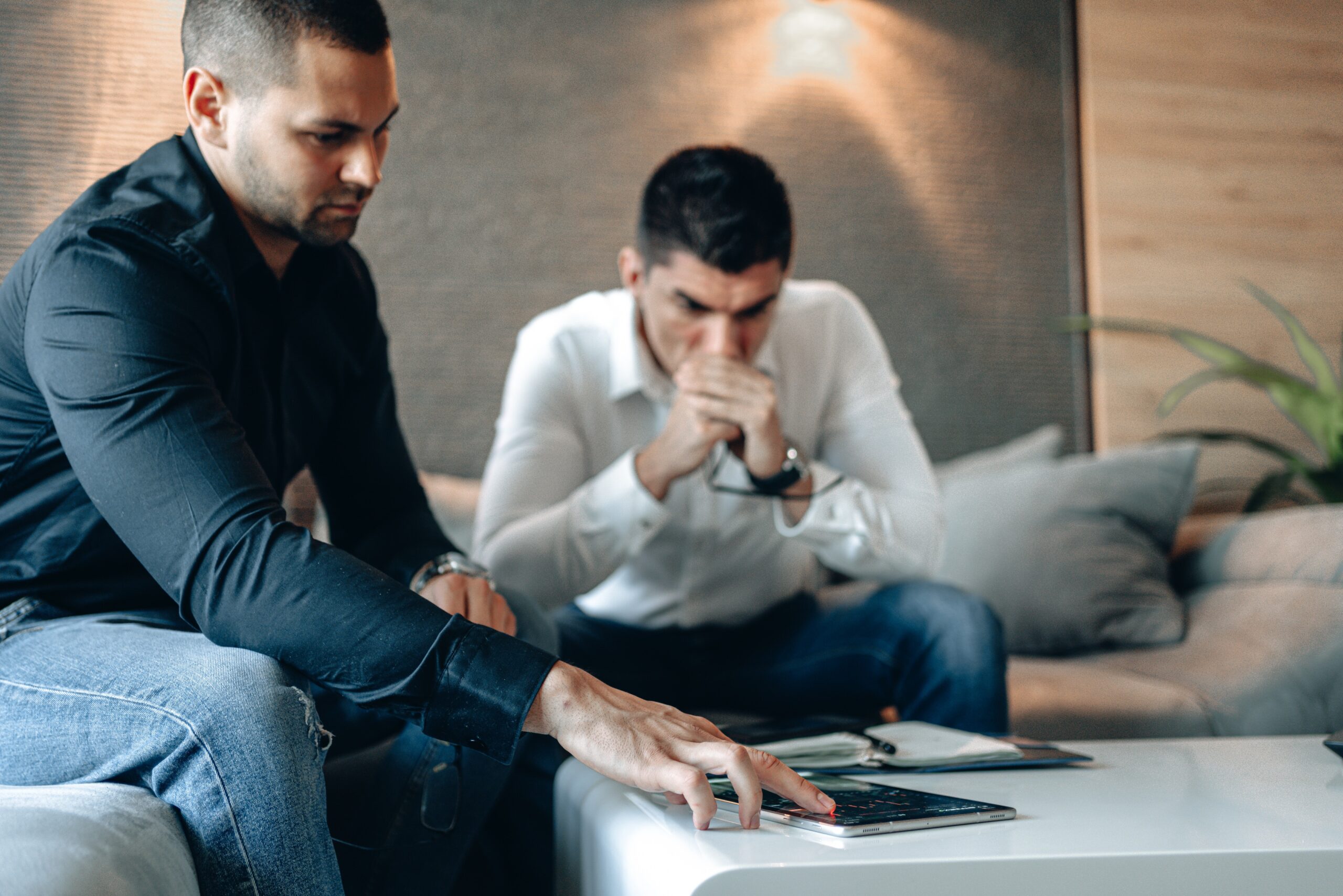 Ready to set WordPress on fire because the importer isn’t importing your Attachments? Try exporting All Statuses! For whatever reason WordPress does not consider Attachments as Published posts, so if you export only Published content, Attachments are ignored.