In discussing the Pressable story, a few folks have asked me about the WordPress recommended hosting page, and if Automattic’s ownership of Pressable will affect that page. The answer is that I don’t think so, but I don’t know for sure.

However, I did ask Matt about that page yesterday and it appears it will be a while yet before we see any updates; he said he wants to get more information from hosts before he chooses who goes on that page. And he’s done so. There is now a new link to the web host survey… again.

There was a similar survey (maybe the exact survey) that ran last July, and many hosts supplied a bunch of relatively sensitive information to apply to be on the page. Now Matt is asking for it again, presumably because the previous information is out of date.

There is so much ambiguity about that page, it’s frustrating. It’s also one of the first results when you Google “WordPress Hosting” and so the real estate (both due to Google position and being on the official WordPress website) is incredibly valuable. Right now, Bluehost is the only one up — on a “temporary” basis — and it’ been that way for 9 months. I’d be pretty damn happy about that if I were Bluehost — whose parent company EIG is an investor in Automattic.

But since Matt Mullenweg owns WordPress.org personally and it’s not technically under the WordPress Foundation, there has long been suspicion about what it takes to be an officially recommended host on WordPress.org, and curiosity around whether it costs money or if affiliate fees are involved. The page itself does say, “If you do decide to go with one of the hosts below and click through from this page, some will donate a portion of your fee back[…].”

Honestly, I don’t care if Matt makes money on that page (he’d be silly not to honestly), but I would like more transparency around the page itself and the process. And what I really, really want to know is if the negotiations around WordPress.org placement are 1) managed by people at Automattic (Matt obviously, but specifically additional leadership there), and/or 2) negotiated as a “bundle” of sorts alongside other stuff that’s favorable to Automattic, like auto-installing Jetpack on new WordPress sites.

These are questions I really would like answers to. On the WordPress recommended hosting page, he calls the listing, “completely arbitrary” and therefore not based on the survey results, so it’s hard to determine exactly how this survey will influence Matt and how it will impact his decision. My understanding from some hosts interested in the page is that he’s truly seeking “partners” for the page; but the question is what makes a host a partner in his eyes. The rumor mill circulates constantly about this page and it would be really nice if it was more open.

Automattic is testing the ability for Business plan customers to upload custom plugins and themes on WordPress.com. The test has only been open a few days, and they are enabling the feature for around 10 sites per day, so it’s a very, very soft launch. But if it goes well, one can presume the feature… 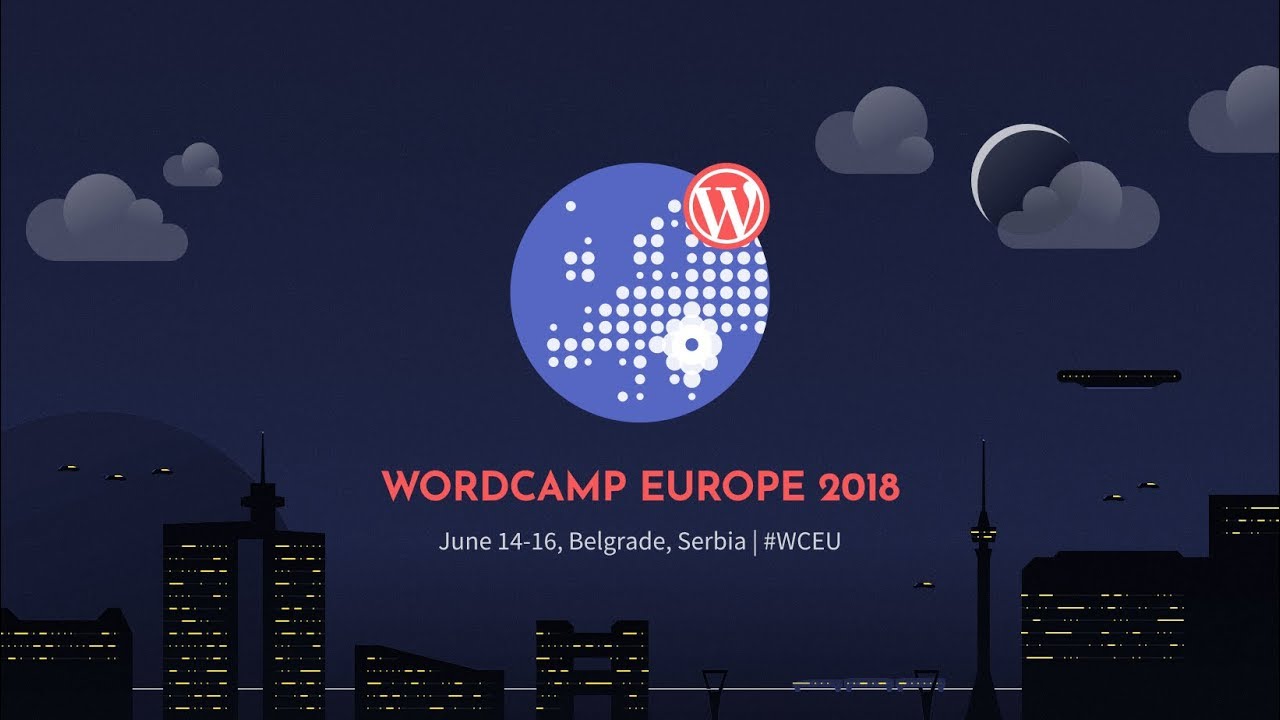 I’m grumpy today. Clickbait journalism annoys me, and WordPress security related clickbait journalism especially annoys me. Ars Technica, PC World, ZD Net, and TripWire are just a few sites that reported over a million WordPress sites were susceptible to being hacked after a vulnerability was discovered by Sucuri. Except, you know, that it’s not true. The…

GigaOM recently launched a redesign, and in their development, really focused on improving page load times. The results are especially impressive, considering how much content they are loading per page view. Their interview with WordPress.com VIP is definitely worthwhile.

Pressable has a nice interview with Cami Kaos, who handles a lot of WordPress community related stuff (WordCamps, etc.). She shares best practices for planning and executing a successful WordCamp. I’ve worked with Cami a bunch over the years, and she has truly been a valuable asset to the WordPress Foundation.