AwesomeMotive — the company lead by Syed Balkhi — has acquired Yoast’s Google Analytics plugin, which boasts over one million active installs of the free plugin, plus a commercial version that was generating revenue that was at least low six figures per year.

However, the plugin was never truly a focus for Yoast, and over time it became evident to Joost de Valk and his team that it was time to talk about selling it to someone that could take it to the next step.

Syed has setup a new company under the AwesomeMotive umbrella for the plugin, and rebranded it to MonsterInsights. The rebranding and switch wasn’t seamless: many users were concerned by the sudden change and some even thought their sites were hacked when they upgraded. They’ve since updated again to help alleviate concerns, and have acknowledged the mistake.

There are hundreds of Google Analytics plugins on the WordPress repository, and if all you’re doing is adding the basic script, it doesn’t take much more than a tiny bit of JavaScript on your page. But what at least some plugins offer is much more than that, including the ability to tap into various activities users take on WordPress sites to feed that information into Google Analytics.

Syed and his team aim to fix outstanding issues with the plugin first, and then dive into a big list of features they think will be useful. Chris Christoff — an active core developer and EDD contributor, who has worked at AwesomeMotive before — is the lead developer for MonsterInsights. Chris is ridiculously talented and the plugin is in good hands.

Joost noted his nostalgia in the post about the sale:

While I’m very happy about the decision to give this plugin a new home, I’m also feeling nostalgic. Google Analytics for WordPress was my first “major” plugin, even before WordPress SEO (now Yoast SEO) was a thing. It’s been “with me” for a very long time, but I trust Syed and team will take it to even greater heights.

I want to thank Syed for making this tough decision easier. Knowing that he’ll take care of the plugin and both our free and premium customers really made it easier to decide to do what’s right.

There’s not a ton of history with acquisitions of plugins of this size in WordPress. They are difficult to value as well. There is at least some value in each active install, but it’s no guarantee of the commercialization opportunities. However, it will certainly be a big audience for promoting both paid upgrades to MonsterInsights as well as other AwesomeMotive brands.

Joost and Syed are not publicly disclosing the price of the sale.

The team at AwesomeMotive has been busy of late. In addition to this acquisition, they’ve completely revamped the Envira Gallery user experience, are about to launch a brand new version of OptinMonster with some significant feature enhancements, and recently launched WPForms to go after the WordPress forms market. 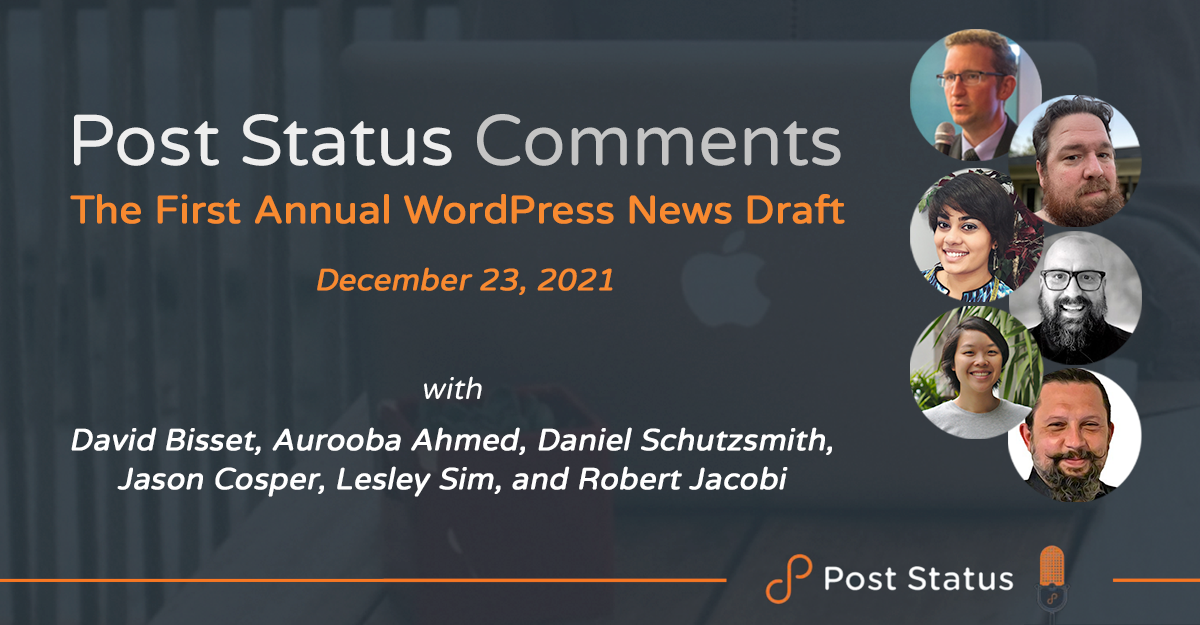 Calculating a true related posts algorithm in WordPress is often associated with poor performance, but Yoast is introducing a different way in an upcoming release of the commercial version of the Yoast SEO plugin. The method they are using is to utilize the existing browser-based content analysis tool they already have in Yoast SEO, but for internal linking purposes. They’ve found…

Mark Jaquith explains how he solved a problem with Yoast SEO sitemaps on large WordPress sites. Yoast’s dynamic generation of the sitemap was making his server time out, so he came up with a way to generate a static sitemap. As Mark points out, this is a good reminder that paying attention to dynamic processes…

Keeping Up with Gutenberg 🚧 Gutenberg 6.0 is out with significant enhancements to the column layout block, widgets block, and block group functionality, among other things. Felix Arntz explains how to leverage the power of Custom Elements in Gutenberg. Like many popular, component-based JavaScript frameworks, Custom Elements bring Web Components to WordPress — standardized “browser…

Congrats to Allie Nimmons for being a recent recipient of the Yoast Care fund. 🙌