📣 Following the news of Automattic‘s purchase of Tumblr on Monday, here are some of the best reactions to it in and outside the WordPress community: 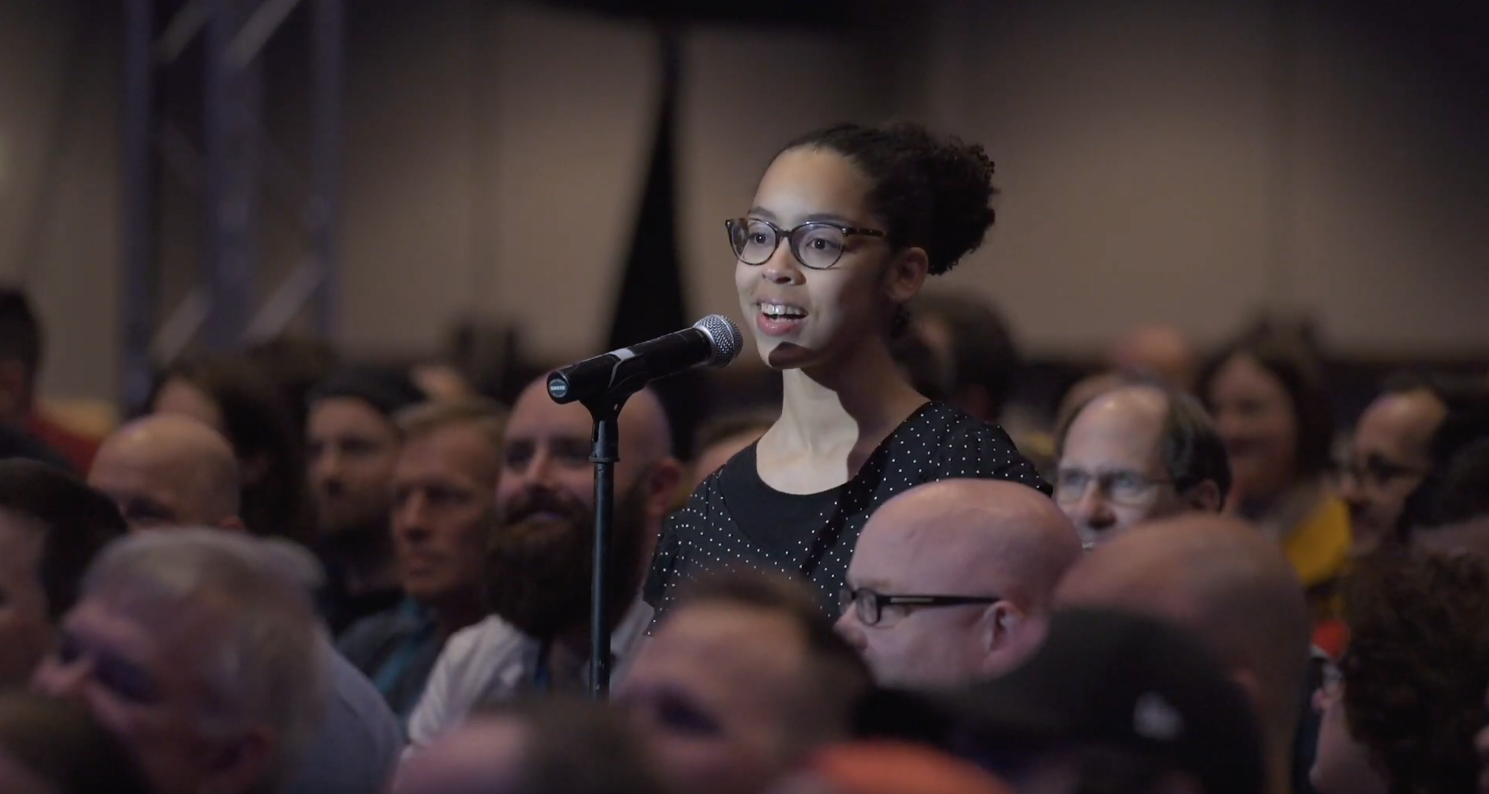 Olivia Bisset reflects on WordCamp US and the State of the Word, from her perspective as a teenager and new member of the WordPress community.

Matt Mullenweg blogged about some of the reactions to the news that Automattic is acquiring Tumblr. Many commentators focused on the purchase price (now estimated to be about $3 million) and the $1.1 billion Verizon paid for it a few years ago. Matt thinks people are missing the real story. He says he respects Verizon…

Matt Mullenweg was interviewed by The New York Times on the subject of remote work and the story of how Automattic started down that path. There’s nothing very new in this interview if you’ve heard Matt speak on this subject before, or if you are a listener of his Distributed podcast, but if you want…

Post Status Excerpt, Cory and David discuss some recent conversations in the WordPress community: Is the WordPress writing experience bad for “serious writers?” Does WordPress have to excel in this area, or is it fine to have third-party writing tools that feed into WordPress?