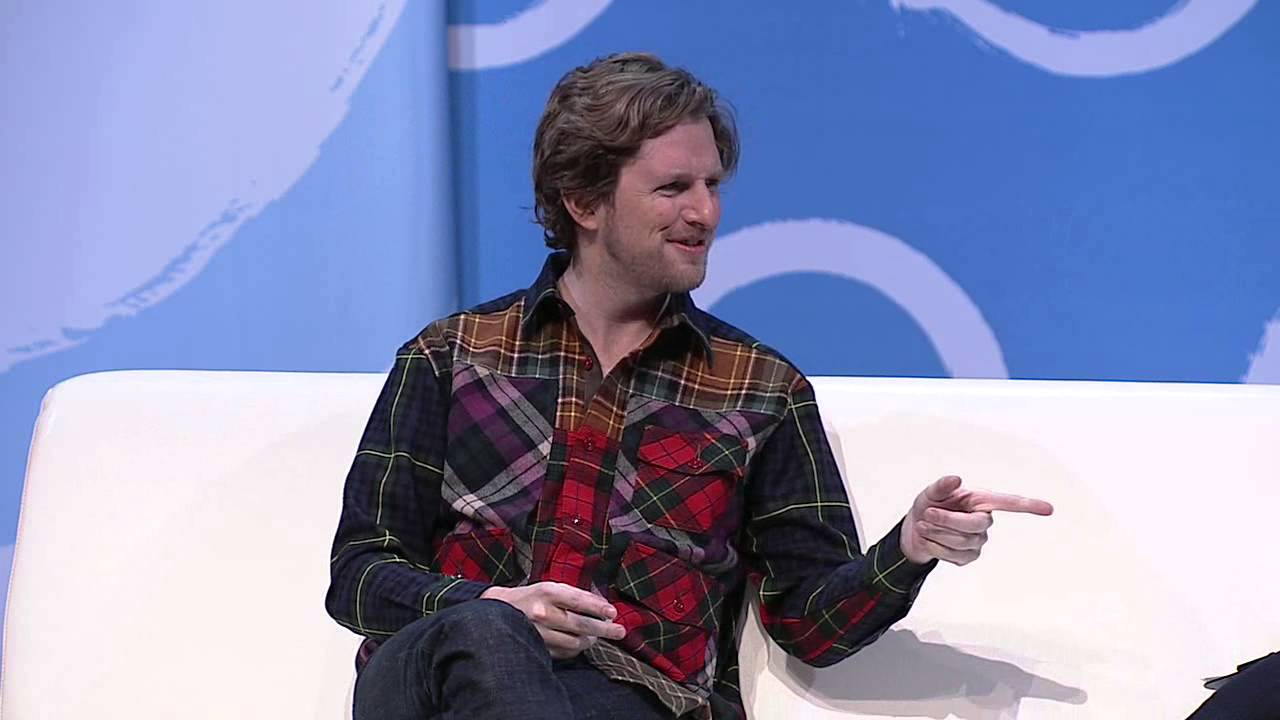 Matt Mullenweg does a lot of interviews, and much of this one at the Lean Startup Conference is similar to many others, highlighting how WordPress got started, the culture of open source and how Automattic works. But at the end he mentioned a few numbers about Automattic I hadn't heard before.

He said that Automattic ends up hiring around 40% of applicants that get accepted to their trial program they use for hiring. I'm not sure how it works for less technical positions, but I know they utilize a code test for some of their more technical positions as a means for pre-screening applicants before a trial. They also do interviews before the code tests.

He also noted how pay works for trials, as well as how they structure them to accommodate people that are currently in other jobs:

We do trials. Everyone that joins the company, we hire them on a contract basis first. Nights and weekends. We're not asking them to leave them a job or anything like that. So it's… and it's a mutual trial. So it's a standard rate: $25 per hour – same for whether you're coming in as a CFO or as a Happiness Engineer.

I was also impressed that Mullenweg noted he still reviews every incoming resume, even as they have reached 225 employees.

And finally, he notes that in eight and a half years, only about 10 people have left the company and they've “let go” another 25-30.

The trial pay and specific retention numbers are both new to me.

Aaron Jorbin wins the post title of the week award. Don’t poop on Emoji, he argues, in response to some (shortsighted) backlash from the Twitters. Fixing WordPress to work in more languages exposes emoji. Since emoji support isn’t great yet, WordPress needs to shim it. Most users won’t understand why there site works in some…

WPCampus announced that Automattic has pledged to ensure the accessibility audit of Gutenberg is fully funded. Rachel Cherry clarifies the announcement here: “Automattic has pledged to ensure the project is fully funded. We are still accepting donations and would love the entire community to participate. We might need more than the initial educated estimate of $30,000…. 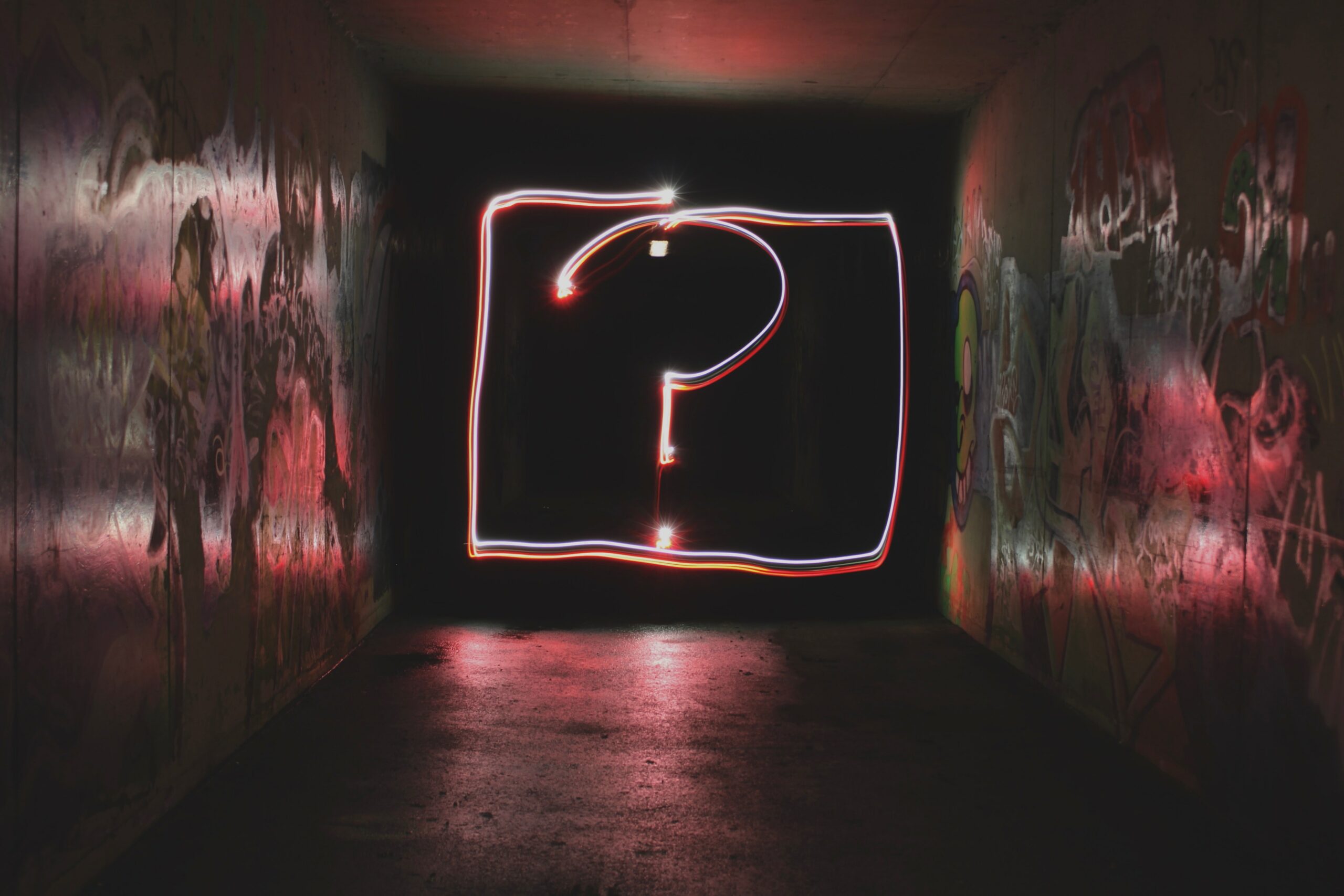 Has your WordPress company been acquired? You’re not alone. 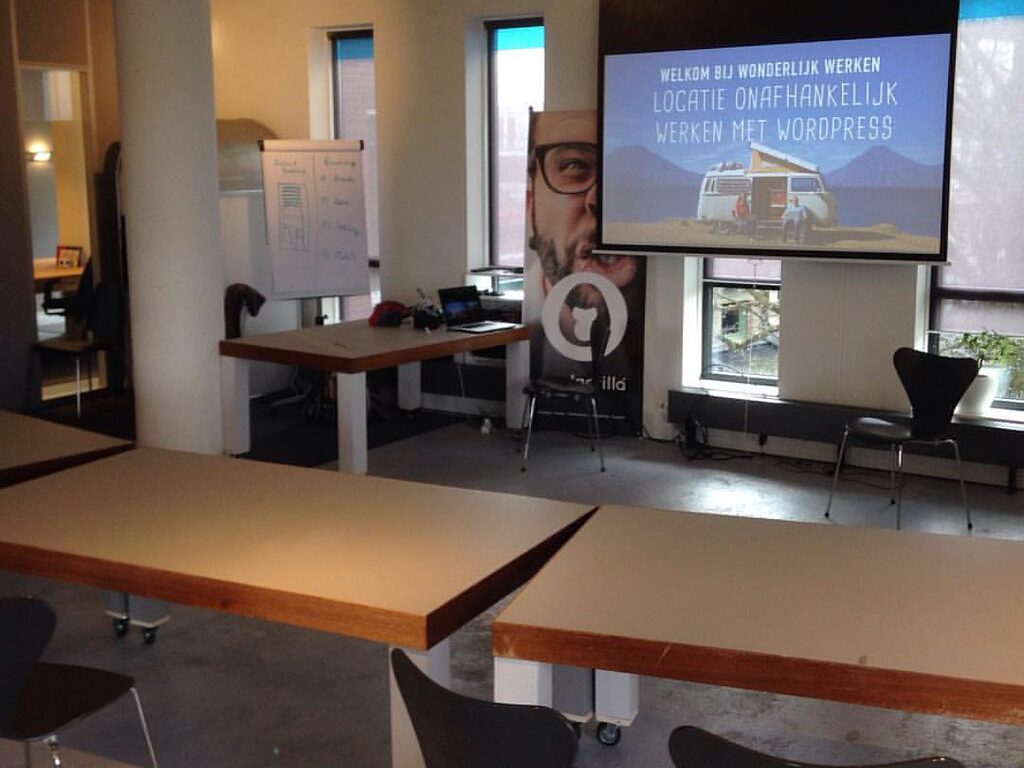 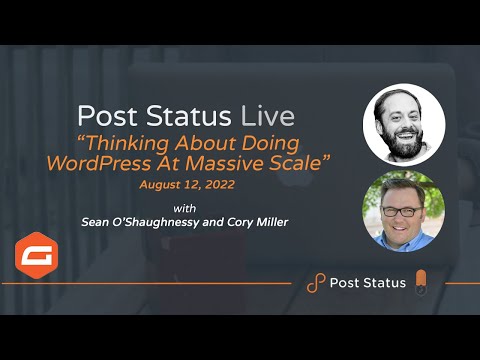 In this episode, Brian interviews Carrie Dils — a self-employed entrepreneur — about using multiple channels to make a full time living, and giving up client work.