This week, the iThemes launched “BackupBuddy Gold” – a new pricing tier for their BackupBuddy plugin. They already had a $150 tier, which included a license to use the plugin on unlimited sites, as well as support and updates for one year. The only difference with the Gold tier (currently priced at $297) is that it includes lifetime updates.

By now, many people in the WordPress community have become wary of anything with the words “unlimited” or “lifetime” in the title, for good reason. A lot of times, that's a pretty strong indicator that the company marketing the plugin, theme, or service is simply trying to make a cash grab, and not planning for the long term. Heck, even Cory Miller himself talked about the dangers of “unlimited” back in August:

We all know there’s nothing truly unlimited in life. And nothing lasts forever, particular in business. Quality, availability, price … they change.

Saying you can have unlimited of anything forever has got to mean something else suffers. There’s got to be a catch. Fine print somewhere.

With this announcement, however, I think Cory and the iThemes team are making a good move, and I think it's one that aligns incentives for them and their customers. Cory covers a few key points in his post, and I'd like to explore those points a little more here.

As Cory notes both in his post today and the one last August, support is the real killer when it comes to offering unlimited anything (at least in terms of plugins, themes, etc., as opposed to hosting). By capping support at one year, iThemes is attempting to limit their exposure to support costs for any given customer. However, I suspect that if they were to track their support interactions by customer (and I hope they already do this), they'd see that most support requests occur early on in a customer's lifecycle, with little to no support requests after someone has been a customer for over a year. Because of that, the one year cap on support probably wouldn't matter for most customers.

On the other hand, there does exist the possibility of a “problem customer”, so to speak – someone who just can't be satisfied, and is always coming back with another problem. This is where I think capping support at one year will pay off; it essentially functions as an insurance policy against those problem customers, while not negatively impacting “normal” customers.

This is where iThemes will benefit the most, in my opinion. Cory notes that although they do have some loyal customers who renew over and over, most simply purchase a one year license, and fail to renew after that. The aim with BackupBuddy Gold is to entice some of the people who would have become one-time customers and never renewed to instead pay for lifetime updates up front, and thus boost the overall customer lifetime value for BackupBuddy. This is a win-win for those aforementioned loyal customers, because they can now pay one time, and, assuming they don't need much in the way of support, get free updates from now on.

Another factor, that Cory didn't mention, is that not only will they be able to boost the LTV for some customers, they'll be capturing all of that revenue up front, essentially adding a small multiplier effect when accounting for the time value of money.

The problem with this model

So far, I've been heaping the praise on, but I don't think this move is without some potential pain points down the road for Cory and the iThemes team.

Most commercial plugin and theme shops in the WordPress world officially sell support for their product, due to the nature of the GPL license their products are sold under. The smart shops sell that support on some type of recurring basis – typically annually. However, despite this fact, the reality is that some of that annually recurring revenue goes to support continued product development, not just support. While a plugin can survive on simple growth in customer base early in its' life, that isn't necessarily the case later on, and recurring revenue becomes vital to support added features, bug fixes, etc.

With this Gold tier for BackupBuddy, iThemes risks killing off some of that recurring revenue. Granted, in their case it doesn't sound like they risk losing too much, since, as Cory explained, most of their customers only stick around for one year. It's certainly possible that they're thriving partly because of the overall growth in the WordPress ecosystem, which, in reality, could continue to provide plugin shops with a glut of new customers for many years, and my concerns could be completely unfounded. Either way, as Cory noted, this is an experiment for them, and it's one they can always end if they don't care for the results.

Regardless, I think any plugin shops considering copying this model, especially ones with a narrower target market, would be wise to consider how it might impact them differently than it does iThemes.

At the end of the day, I'm happy to see this experiment take place. Kudos to Cory and the iThemes team for taking this risk, and more importantly, for being transparent with the thinking that went into it. 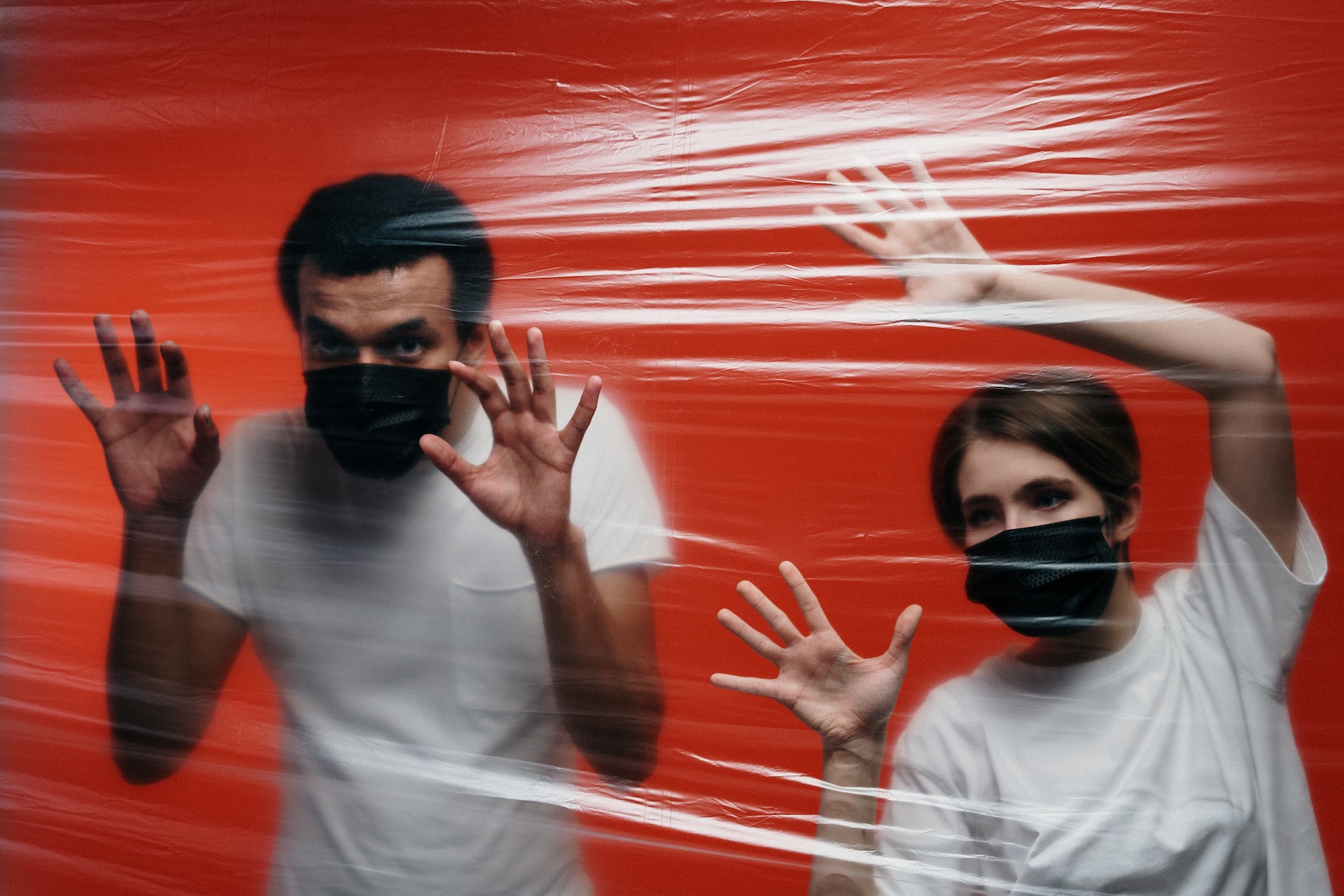 Much more interesting than a regular Jetpack upgrade is how (as I predicted) Jetpack is bringing “professional themes” to the plugin, effectively making it a full-on marketplace. I am very, very interested in how that’s going to work, specifically in light of the WordPress plugin directory rules and other potential conflicts. Automattic has stopped allowing… 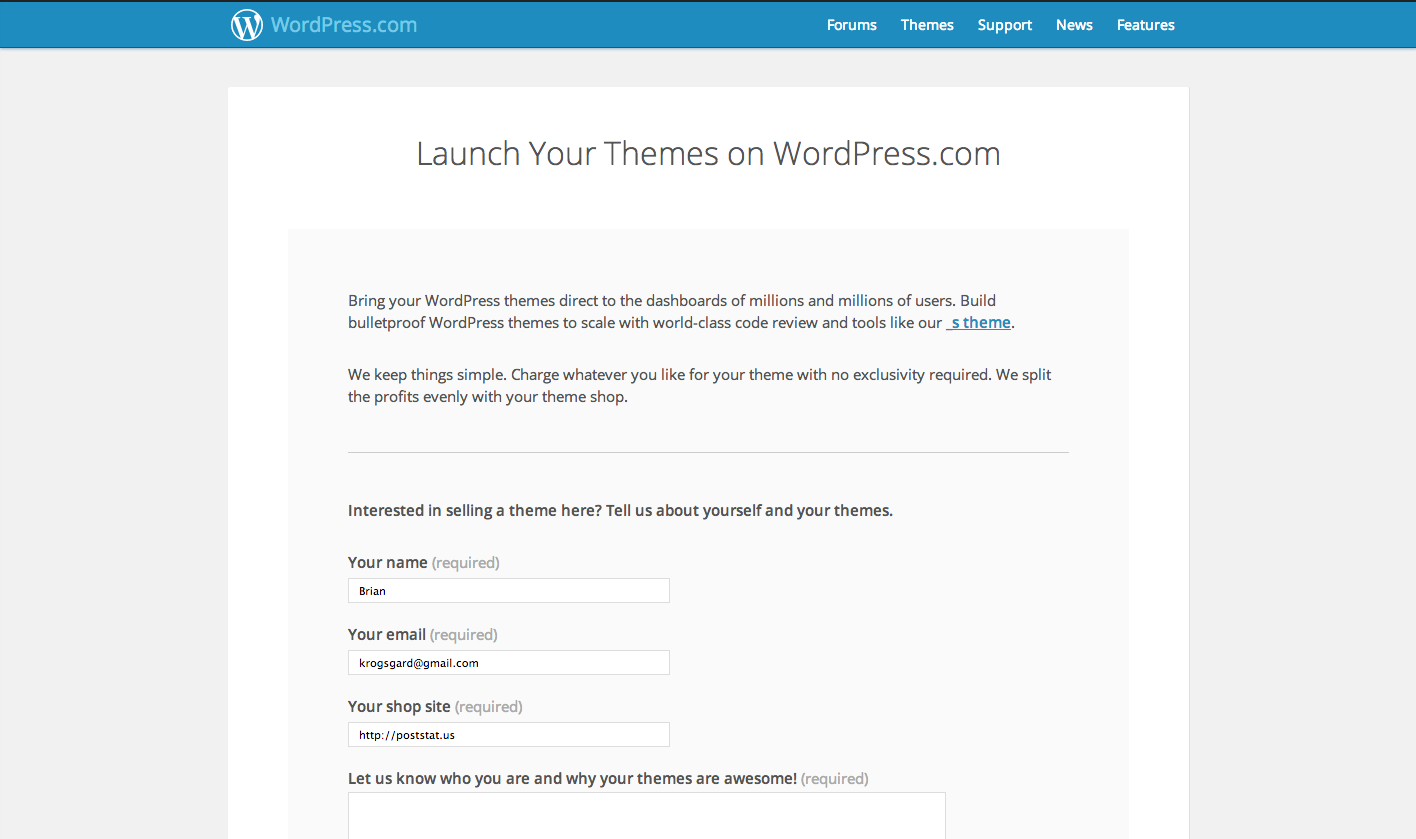 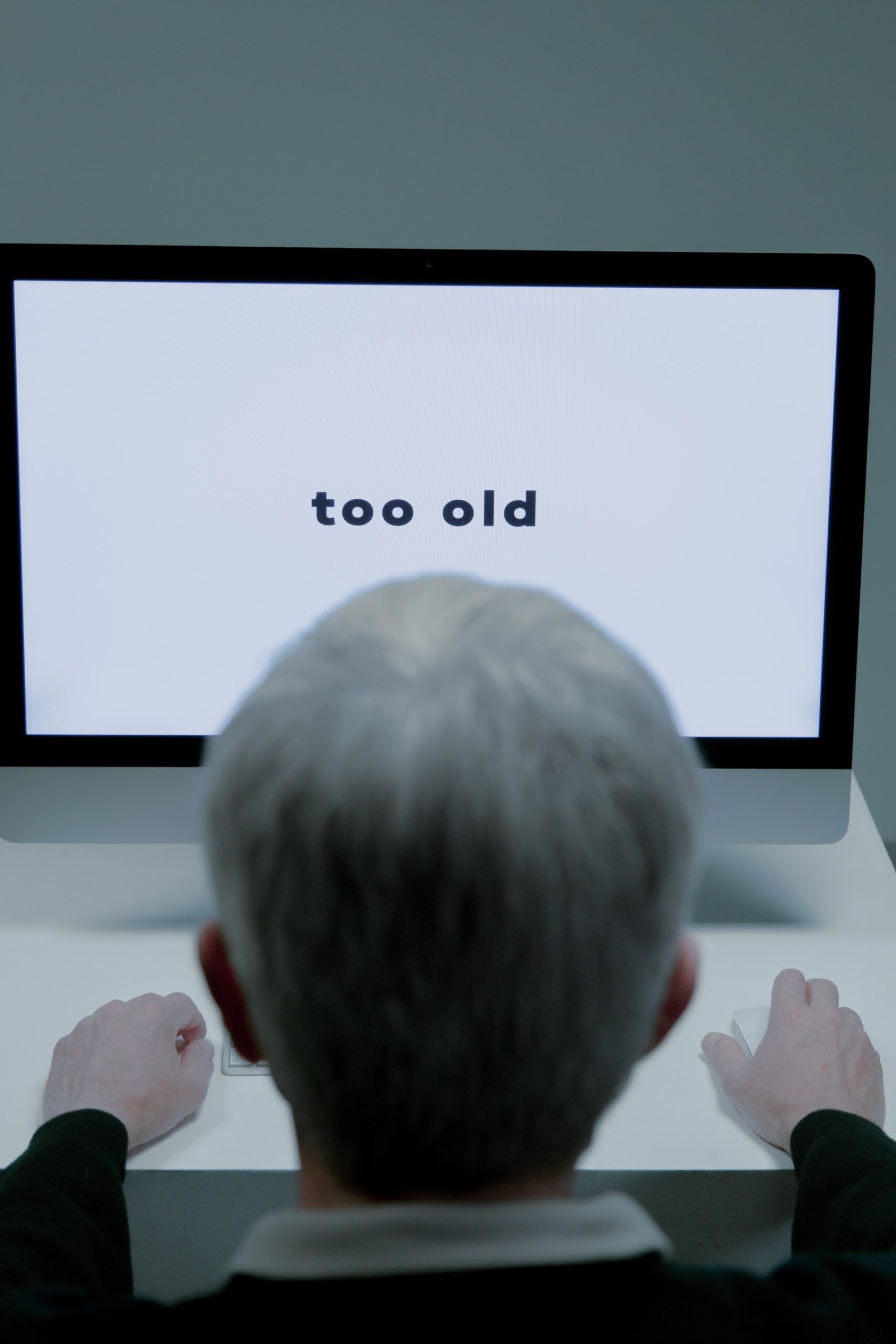 Lauren Sternecky explains in some detail how The Events Calendar team tackled recurring events and why they needed to overhaul their system. She shares this because many companies often find themselves in a similar scenario — trying to fix “a problem that’s been plaguing your business for months, years, or even decades—without hurting your bottom…