Sara Horowitz — who is the founder and executive director of the Freelancers Union — makes a compelling argument for how important freelancers are to the American economy.

She highlights just how big the freelancer economy is:

For better or worse, freelancing is becoming the new normal in America. There are now 53 million freelance workers nationwide, according to a 2014 study that the Freelancers Union helped commission. These workers include 38 percent of millennials and they contribute $715 billion annually to the United States economy. As jobs that long sustained the middle class grow scarce, the freelance economy is revolutionizing the way that we live and work.

And she notes just how underrepresented freelancers are:

We are in the midst of a historic shift that rivals the transition from farms to factories. And yet, despite making up more than one-third of the American work force, freelancers don’t have access to the essential benefits and protections that come with traditional employment. This is the central challenge that our political leaders have failed to address.

In the freelance economy, workers inevitably face periods without pay. But unemployment benefits are not available to most freelancers, so they have virtually no safety net. Even when they are working, freelancers don’t enjoy the essential health care and retirement benefits associated with salaried employment. While the Affordable Care Act is helping freelancers with lower incomes gain access to insurance, some who do not qualify for subsidies are struggling to cope with rising health care costs. And it’s nearly impossible for many freelancers to plan for retirement when they are forced to dip into their savings during periods between jobs.

In response, we should develop a new system of portable benefits that reflects the realities of episodic income.

Sara goes on to highlight specific initiatives for change — some realistic and some not so much. But the broader point is so true: freelancers are a big deal and America isn't particularly supporting of self-employed folks.

She specifically highlights “freelancers,” but I prefer to put the conversation in the context of people that are self-employed or run what I call “micro businesses.”

The term “small business” in America doesn't mean a damn thing: the Small Business Administration defines a small business as less than 500 employees in a manufacturing environment or less than $7 million in annual revenue for less resource intensive industries. These numbers are ridiculously dumb.

By this definition, an overwhelming majority of American workers qualify as working for small businesses. And in that context, truly small — micro businesses — are lost and ignored. There is little help or attention given to those that are building the modern American freelancer/self-employed economy — and it's an economy that's growing rapidly despite the challenges.

Non-Americans will be most baffled by our healthcare situation, as American healthcare is most often a benefit of big-company employment. While that's changing under some new healthcare laws, it's still extremely expensive and incredibly daunting to be health insured in America without at least one person in the family able to provide lower-cost plans from an employer.

Families where nobody works for a company with comprehensive health benefits (much less other big-company-only benefits) are often at an extreme disadvantage. And that makes America much worse off than it should be for supporting American entrepreneurs, who so often start off as freelancers or as micro businesses.

This is why I get so damn tired of politicians (of both parties!) talk about how much they care about job creation and small businesses and blah blah blah — because none of them are doing near enough about it where it really matters.

Even the processes for creating small businesses and staying on top of what is required of your business is really hard in some states. In my home state, Alabama, I find it incredibly difficult to be educated on what I'm required to do or to know what state opportunities I may have to support my tiny business.

Not to mention, while we are in a budget crisis in Alabama, one of the most agreed-upon tax increases (if taxes indeed get raised) is the “business privilege tax” that's charged to any corporation. That's right, it's my privilege to do business in this state. Well screw that! I say it's any state's privilege to have citizens willing to risk their livelihood and financial security of traditional employment to start a business and literally build up a small economy around them.

According to the U.S. Census Bureau’s BDS, about 20% of new jobs in a given year between 1980 and 2005 were created by startups with one to four employees, a substantially larger number than larger sized companies grew.

I wonder what would happen if the government actually thought about these people, created a support structure for them, and gave them tools to help them grow? Or what if the government at least helped them be on an equal footing to larger businesses! I think we'd see a lot more people taking the risk of building something new versus sticking it out in corporate positions.

I know Europe and other parts of the world have a lot of challenges too (the new EU VAT rules alone are proof), but I don't know as much about your situations as I do my own, and am not in a great place to rant for you.

Excuse my rant and tone, but that New York Times article stoked my fire. 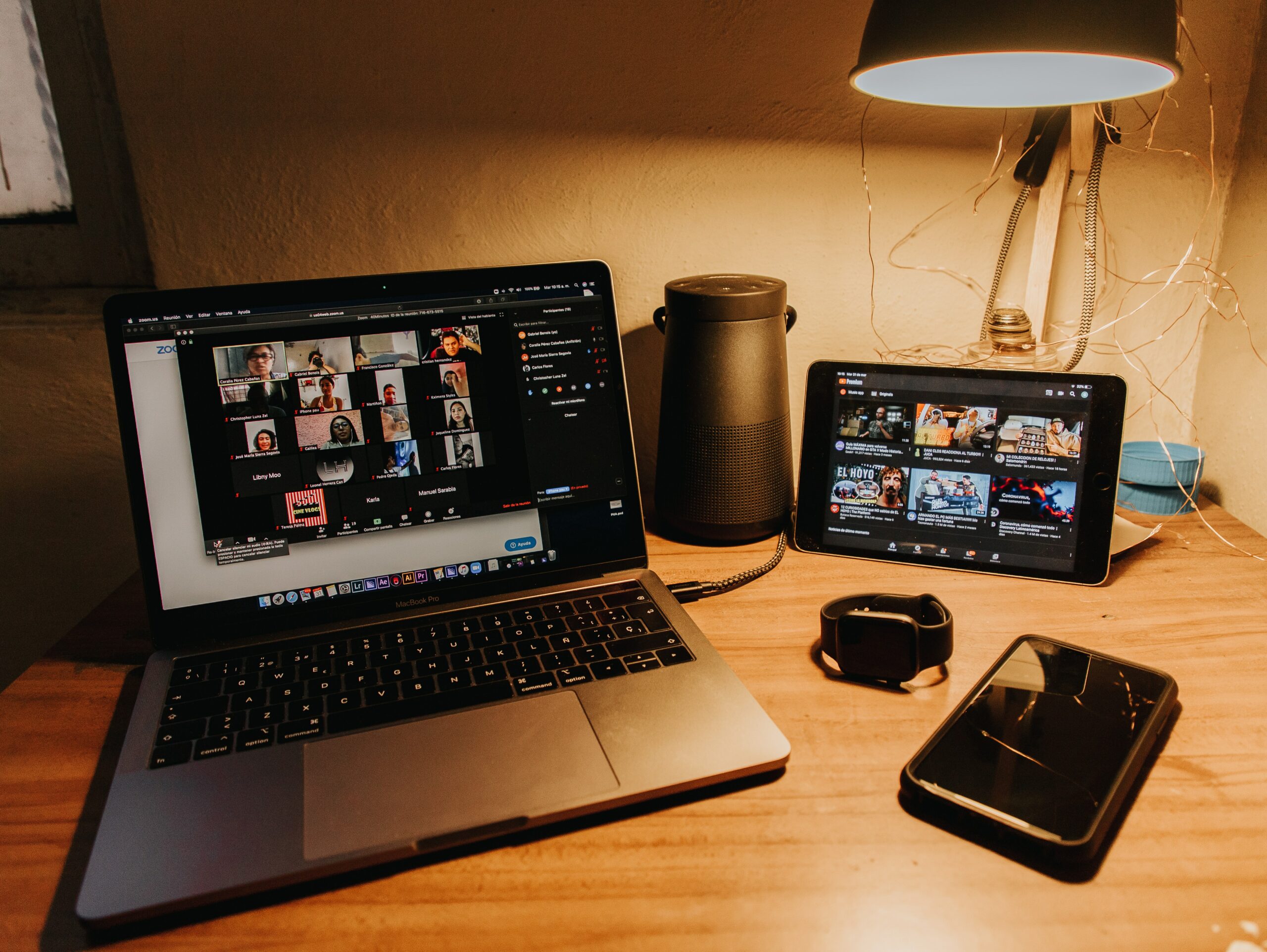 Five tips for networking at an online conference from Michelle Frechette and the WordPress community.

Scott Kingsley Clark notified me this morning that a security update has been released for all versions of Pods 2.0 and later. Pods allows for the creation or extension of WordPress content types. Any website that uses the feature to extend WordPress’ default Users with Pods are vulnerable to this bug. Here’s how Scott describes…

iThemes Security Pro introduces a new feature – WordPress version management. This feature automatically updates your site to new versions of WordPress, along with themes and plugins, and has the ability to, “scan for other out of date WordPress sites,” on your hosting account. It’s a nice extra layer of protection, and a continuation of the…

Matt Medeiros is doing a series on web design, and the business of it. In the fourth part, he interviews Carson McComas in regard to managing a $50,000 project. Carson worked on the eCommerce site I shared a while back. This interview follows others on the discovery process, setting expectations, and managing $5-15k projects. It’s…