It makes sense, given Yoast SEO's recent API changes and adjustment to a real-time Javascript driven SEO analysis, that they can now create a cross platform SEO product.

And today they announced that Yoast SEO for Drupal 7 will be available later in September. Drupal has a smaller community overall but I bet one that will be willing to spend money at a greater rate than the WordPress crowd.

Yoast is collaborating on the project with the well-established Drupal agency, GoalGorilla. GoalGorilla has said on their announcement that the business model will follow the same freemium setup (paid upgrades, features, support) as the WordPress version.

Yoast's Javascriptification of their most attractive SEO feature gives them better protected intellectual property (IP) to easily transfer to other platforms, much in the same way as OptinMonster did earlier this year. It is a logical move for growing WordPress companies; despite WordPress's marketshare, it just makes sense if you can create better IP while also making yourself more attractive to other platforms with high-spending users.

WordPress-centric companies haven't always protected their IP, and some have paid for it. If I recall correctly, ManageWP's technology got ripped out of their plugin and used by competitors in times past. There's nothing wrong with that in GPL software, but if a company can protect their magic sauce, they probably should. There's a reason Automattic's most monetized plugins (VaultPress, Akismet) are just wrappers of  proprietary tech.

I expect to see more companies make this kind of move, and I also expect Yoast will move beyond Drupal soon enough.

Elto, formerly Tweaky, is a micro services provider, for lack of a better term. They started with $25 tweaks, which until they shut down services today, worked it’s way to a $199 minimum. WordPress is a high focus vertical for Elto’s, and I presume it’s their largest as well. Elto is one of several such…

🎯 Eric Karkovack explains why focusing on long-term goals is so difficult: “Running a business often means dividing your focus… The irony is that long-term goals are what ensures that your design business will still be around years from now. That’s why it’s crucial to dedicate some time and energy towards maintaining them.” 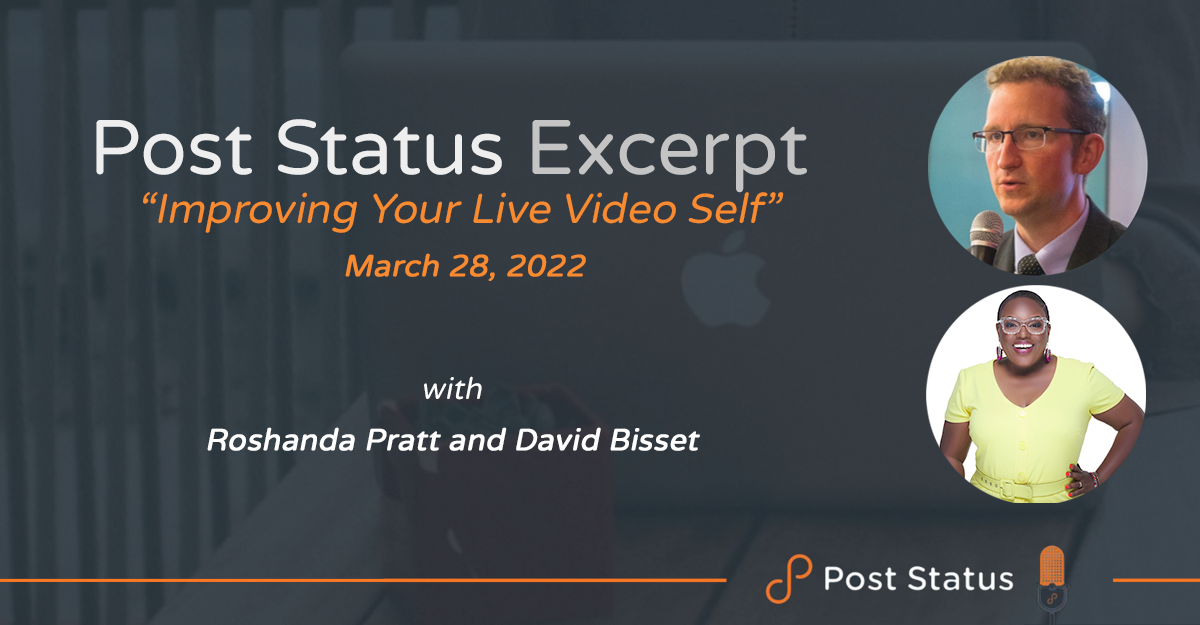 Television producer Roshanda Pratt shares some tips to improve your image and confidence in video calls or at conferences and job interviews.

Fresh and rested after PressNomics, today I’m reflecting on the WordPress business event that’s made such a name for itself. After finally making it myself, on its third iteration, I can tell you that I now know what all the fuss is about. Here are just a few of my takeaways.