Gravity Forms announced today they are moving to a ticket-based support system, versus their previous forum-based setup. They cite that this will make it easier for them to manage and continue to scale. I've seen a few companies do this that are battling scaling issues — WooThemes comes to mind off the top of my head.

I'm glad they are keeping a community forum, as I personally use other people's support threads a lot, but I almost never ask for it myself. Most basic questions have been asked for popular software. But as a developer, I know I'm in the minority. Moving to such a system also makes comprehensive and easy to navigate wikis and documentation centers very important. I look forward to hearing how this affects their support queue and business six months or a year from now.

Automattic has been making pretty good money for some time. But in order to help early investors lock in returns, they’ve partnered with Tiger Global for an $50 million investment of Automattic secondary stock. It’s not the same as raising money, according to both the Founder, Matt Mullenweg and CEO, Toni Schneider, who independently blogged about the event.

Robert Jacobi reports that SiteLock has been acquired by Sectigo. SiteLock was a well-known security company within the WordPress community, and I recall them having a regular presence at WordCamps and other events. 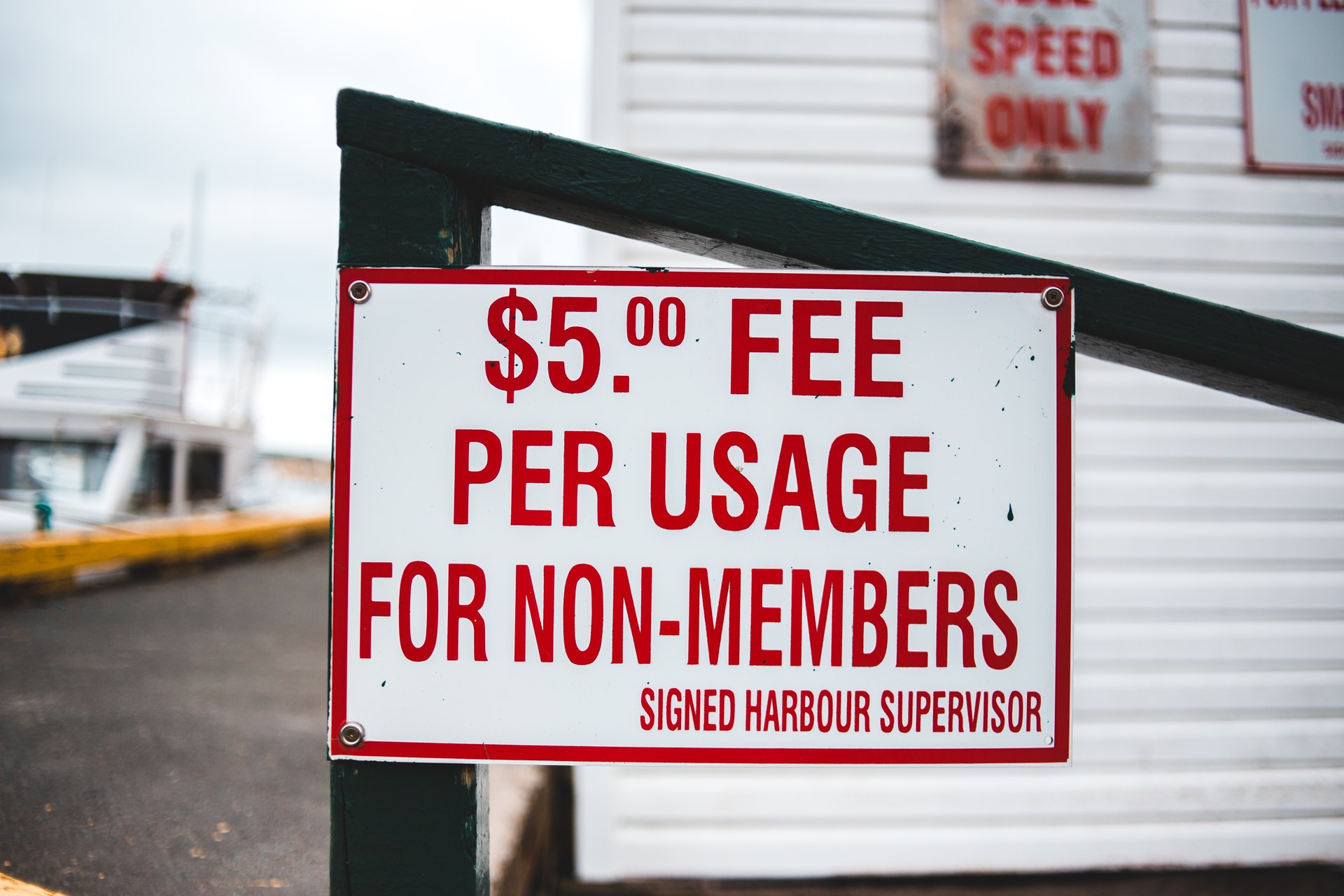 Before we dive in this week’s function, please note that it’s usually against any payment provider’s Terms of Service (like PayPal’s) to add fees to a transaction based on the customer’s chosen payment gateway, so please make sure to use “cart fees” in a legal way. You got it — in this issue we’ll study…

Daniel Bachhuber just announced Dictator, a “provisioning system for WordPress.” One key idea Dictator adopted from provisioning systems: environments are ephemeral. WordPress no longer doing what you want it to? You should be able to destroy it and provision a brand new version. This looks like a fantastic addition to the WordPress ecosystem.

Matt Medeiros, Adam Warner, Curtis McHale, Jeff Chandler, and Pippin Williamson all got together for a great panel discussion on the most recent episode of the Week in WordPress podcast. They talked about a lot of the shifts in the “WordPress news” space, and other hots topics in our little community. They talked for a…