It's a question many of us have pondered. Just how much money do these “big” WordPress product companies make? WooThemes, Copyblogger (makers of StudioPress), Gravity Forms, WP Engine, Sucuri, and many more companies are clearly making significant revenues compared to one and two person businesses. But it's rare you hear a business say specifically just how much revenue they have.

The best I've heard up to now is that the largest of the visible WordPress companies are making “multiple millions” of dollars per year. Well, that could be $2 million or $200 million. My personal guess was that the top theme shops are making around $10 million per year. But that was an educated guess, based on various reports of active subscriber counts, hiring rates, etc. Also, the number of people that work somewhere hardly correlates to revenue, though it's at least a sign of investment. As for hosting companies, I really have no clue.

Brian Clark, the founder of Copyblogger Media, has helped clarify this question for at least one of the most visible WordPress based companies out there. In what amounts to a big chest puffing exercise, for lack of a better term,  Brian Clark revealed in the comments section of a Fast Company article that Copyblogger Media is a $7 million per year company.

The number is actually a little lower than I would've anticipated for Copyblogger, even though it's still very impressive to me. And I'm sure they are experiencing a bunch of growth. But Copyblogger isn't strictly the point of this post. What it does is confirm that my method for estimating revenues is probably pretty good. And I think it helps confirm that some of the other big players in the WordPress product market must also be in the $5 million to $15 million range annually.

One note I'll make is that I think that the average WordPress product company is probably making a bit more right now per employee than the average consultancy. If I had to guess, I'd guess that the product companies that are successful might be making around $150,000 to $250,000 per employee, if I attempt to create a linear relationship. I've heard from a CPA on a creative / business podcast before say that most successful consultants they work with operate on / around at least a 50% profit margin. Depending on whether the consultant has office space, benefits, etcetera, it's possible to calculate a range of what that amounts to per employee. In general, I'd assume it's closer to $75,000-$150,000 per year per employee depending on the company and genre.

I hesitate a little bit to publish this post. It's unbelievably speculative, and I'm sure some of the people behind these companies may read it, roll their eyes, and laugh at me while swimming in piles of money ;). Or maybe they'll just tell me I'm an idiot and they could only dream of making $250,000 per employee. But either way, let me go ahead and put out the disclaimer that I do not have inside knowledge about these companies' revenue, and I am only speculating. And I post this because I found it interesting that Brian Clark openly disclosed Copyblogger's revenue. And I think individuals considering moves into consulting or the WordPress product market may take at least minimal value from this post.

Pricing in creative industries is a huge grey area, and not many people talk about it. That's why I personally love when people are open about business finances. I've been listening to the Businessology podcast the last couple of days, and it's been refreshing to hear Dan Mall (one of the show hosts) talk about money. I also loved this episode with Jon Lax, a partner of the swoon-worthy consultancy Teehan Lax, where he talks about money, billing, and business experimentation with some specific references.

By the way, if anyone else wants to say how much money they make, feel free to do so here and not on Fast Company.

And a final note, these comments and others on that Fast Company article are founded in some related #dramapress. It's written by Ghost founder John O'Nolan, reeks of an advertorial, and Matt Mullenweg shot back in the comments.

Syed Balkhi talks about product life cycles, churn, and marketing in his post about the psychology of unlimited or lifetime product pricing. At one point or another, you’ve probably wondered should I implement unlimited in my business? Is unlimited really sustainable or should I charge annual fee? I too had these same questions at one… 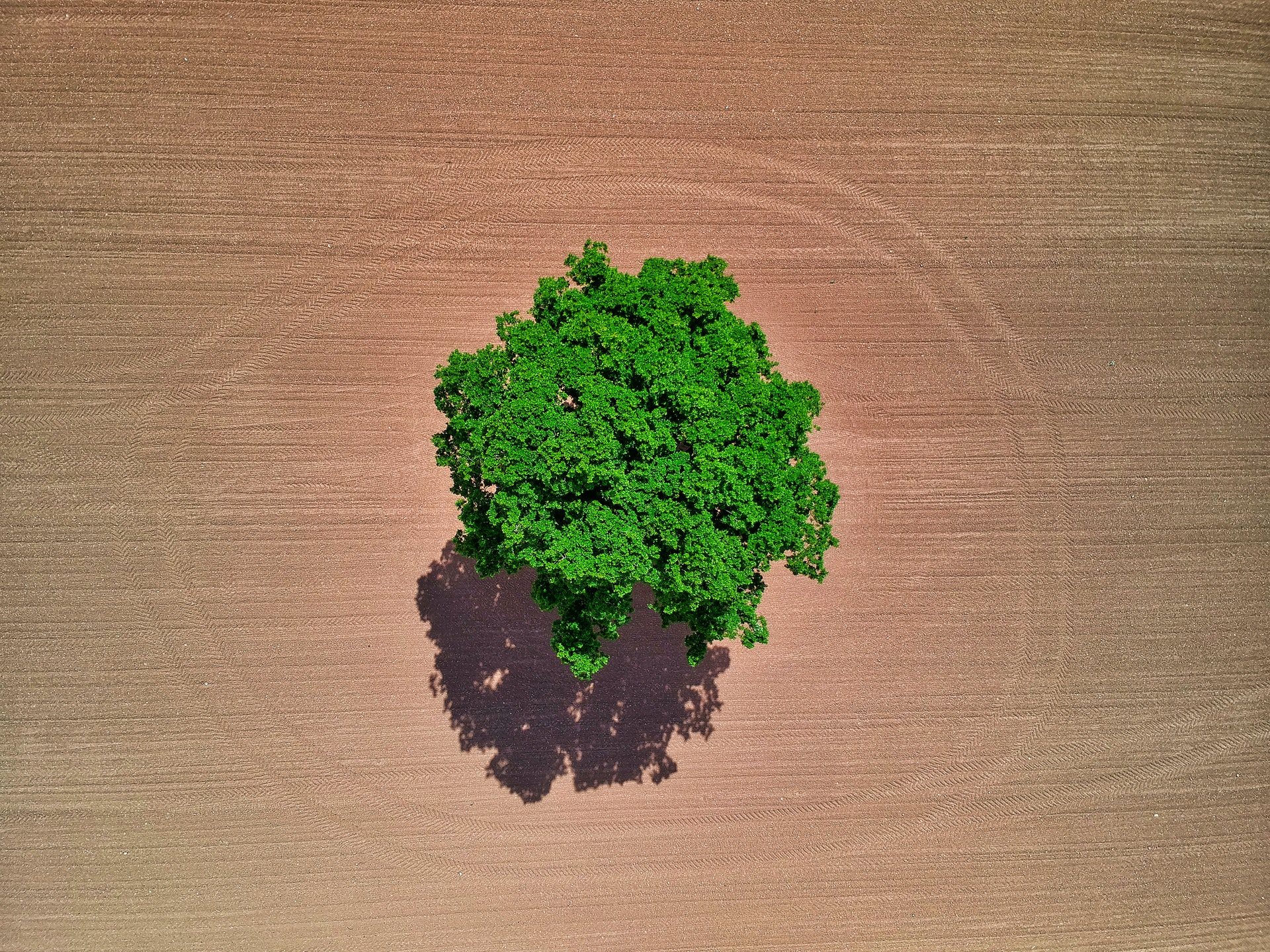 John Maeda is a well-known designer, who most recently hails from the extremely reputable VC firm, Kleiner Perkins Caufield & Byers. Wired has a pretty good summation on his background and qualifications. At Automattic, he’s filling a role they advertised a while back for an overall head of design. The position, now removed from Automattic’s…

A recent post on WPKube goes fairly in-depth on how to promote new WordPress products. Overall, it’s a pretty thorough guide, even if I don’t think every aspect of the guide is the best route. What I found interesting was that the author created a list of freelance writers that make the rounds in the…

In the process of setting up a legal entity for our upcoming business launch, I reached out to several people seeking advice on how best to create our business structure. I’m really grateful for the willingness of everyone to share their knowledge and experience. This will be the first in a series of posts. Here’s…