Joost de Valk published to his blog this morning about a mistake he made with an update to his WordPress SEO plugin. He used a feature in PHP that isn’t supported in PHP 5.2, and therefore his plugin didn’t work on a massive number of websites that are running out of date PHP (as he noted, PHP 5.2 hasn’t been supported by PHP in over two years). His lessons learned is a good read, and a good note of warning to other developers releasing WordPress plugins. It’s not exciting that it takes so long for some hosts to adopt modern PHP versions, but it’s a reality that we live in on such an open system. Also, props to Joost for owning up and sharing his lessons learned with others.

As Catalin Cimpanu points out, the PHP 5.x branch will stop receiving official security updates at the end of this year. As many WordPress developers already know, this branch is still widely used on many servers. While WordPress recommends 7.2 or greater, it still supports PHP versions as old as 5.2. There has been a…

A post reviewing a few common internationalization issues, taking the case of a Edit Flow as an example.

Nice example of filtering get_terms() to orderby the include parameter. It’s also demonstrating with a WooCommerce example, which is handy. 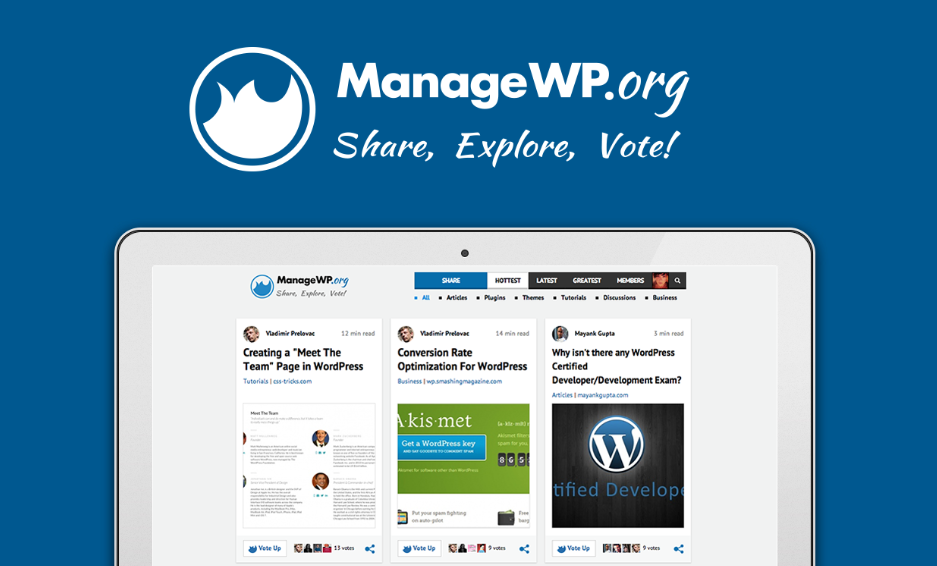 ManageWP has been working on a curated WordPress news site for a long time now. I beta tested and wrote about it in August, and most of what I said then I would say again today. But now that ManageWP.org is public, I’d love to hear what y’all have to say. It really is similar…

Quartz makes the argument that every page is the home page, because more and more sites are accessed first from within. I’m pretty sure I disagree. I get the point that interior pages need to be better focused for users first entering the site, but that doesn’t mean a home page can’t still be something special….