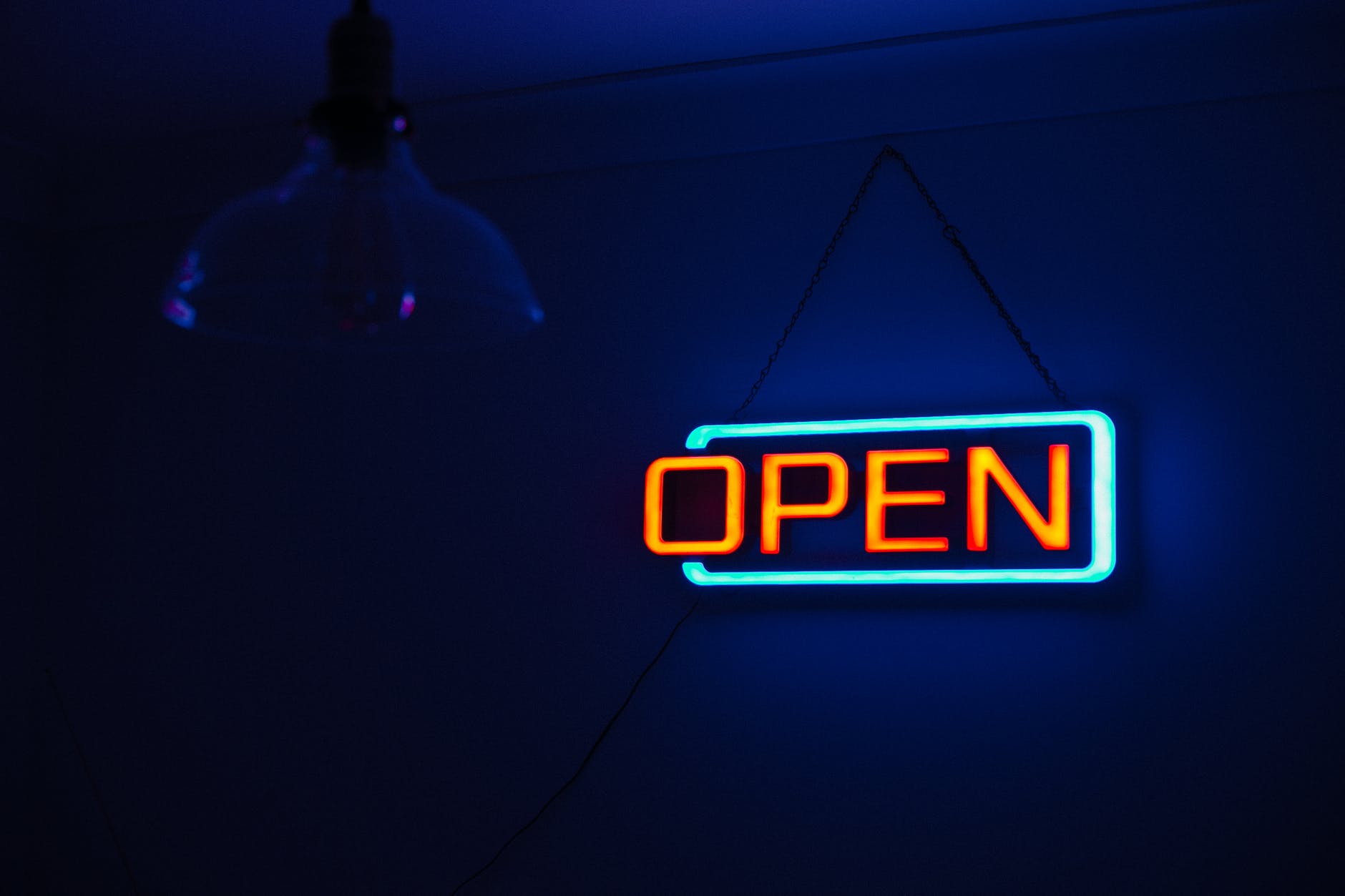 Who is not using Local? Is it an Open Web tool? Let's review some “Local history” and consider where WP Engine's popular developer tools could be headed.

DesktopServer: The end of an era and the beginning of a new one

Once upon a time, I used XAMP. Then I used DesktopServer. I liked it and soon bought a subscription for updates and support. It was host-agnostic and could be set up to push/pull to/from local and development sites. In practice, this could be pretty difficult to get working, but if you wanted to design sites in the browser locally, this was a good way to do it. MAMP remains a good choice for local development, but DesktopServer was probably seen as the best tool for WordPress until about 2019 when Local emerged. This past week DesktopServer closed its doors, noting how its independence from hosting platforms had become a significant disadvantage:

“We’re a small company that has remained independent of large hosting providers and their influential budgets; this choice had initial market share benefits but longer-term financial constraints.”

ServerPress (the parent company for DesktopServer) was typical of the classic small WordPress company and the small-scale success story associated with many WordPress businesses: well-liked and personable people involved in the WordPress community and its culture of giving back. Today, that story might be seen as ending in the era of product consolidation under big hosting platforms that are aiming at vertical integration in e-commerce, subscriptions, edutech — and the tools to build WordPress sites professionally.

Local: an outstanding but less open product without strong alternatives in a consolidating market

The ServerPress team also mentioned the diversification of the WordPress development tool landscape has become too complex to cope with as a small company, but for the type of tool DesktopServer is, there is really only one solution now. It's a safe bet that whatever market share DesktopServer once had only three years ago went to Local — then named “Local by Flywheel” after that hosting company's 2016 acquihire of Clay Griffiths and Pressmatic. Pressmatic was first released that same year and cost its users $99 with no freemium pricing. Rebranded and rapidly developed for Mac, Linux, or Windows, Local was not open source but completely free — for a while.

Next, WP Engine acquired Flywheel in 2019, and Local came along with it. Local was already a raging success, and it probably has only grown in its user base since then — if there was much remaining market share left to capture. To no one's surprise, a separate, subscription-based “Pro” version soon rolled out with the most useful basic features unbundled from the free version and bundled into the Pro version. Due to the negative response from Local users — which must have been massive — the plug was quickly pulled on Local Pro. Today, some features in Local still require additional subscription fees, but most users won't be crippled without them.

The effort to monetize Local this way appears to have failed due to the developer community's reactions. At that point, Local had 300,000 developers using it, according to Sarah Gooding — and they strongly resisted “Pro” in force. Their resistance focused heavily on the lack of host-agnostic support for syncing files and databases.

WordPress Dev Community: Paying for key features that come with platform lock-in is not OK

More specifically, I would say people who loved using Local hated how the Pro edition was packaged and designed to pull you into one particular host. If you paid to get more features, you also got more lock-in. And that hosting platform was designed completely around the concept of getting customers' clients inside and handling things like billing for freelancers and agencies.

Billing clients remains part of a paid extra, Flywheel's Growth Suite. Using it might make your host more involved in your business operations and financials than your accountant! That's not a service everyone will want to purchase, as you might imagine — or even use if it was free. Some people obviously find value and maybe convenience in it. Trust really matters in that kind of business partnership, which is not the usual relationship between small to mid-sized businesses and their web hosts. It could be a two-way street though if that trust involves some reciprocity. If your host is able to open your books, why not ask them to open source the tools you use to build sites potentially on their platform?

Beautiful product at the price of freedom

Local has continued to advance. It remains widely used and is, as far as I know, unmatched in features with no direct competitors. There's integration with WP Engine's new tools for headless sites, like Atlas, along with Migrate and other tools acquired from Delicious Brains. Add Genesis — which represents WP Engine's “commitment to the open web,” and consider where it's likely headed with Full-Site Editing. (See the work Mike McAlister has been doing on FSE Studio.) You can imagine the end result being just about anything needed for WordPress site builds, from relatively simple content sites to complex applications and headless installs.

Local and newer developer tools in the WP Engine portfolio are all either free or reasonably priced freemium products today. I've used and bought into almost all of them in the past. How well any of them will work with other hosting platforms down the line is the question that might have otherwise happy Local users a little worried. It's certainly been on my mind.

In the past, Local's Connect feature (what makes it fundamentally useful) was promoted as one that would be opened to other hosts. From 2020-21 people were pointed to a form or a category in the Local Community forum to propose their preferred host(s). The form page now returns a 404.

Developer requests for this feature have never let up — not a surprise. Nor is the fact that it hasn't happened. Nevertheless, the goal of connecting to other hosts was expressed by the Local team as a possibility for years — has that door closed? All the way? For good? I imagine 300,000+ users might still have some say in that.

I'd love it if Local and its MagicSync feature worked with any host — including SpinupWP and InstaWP. Local plus Migrate (which is host agnostic) would be terrific.

Will it happen? If it doesn't, can we really say Local supports the Open Web?

Crate turns your WordPress site into a plugin repository to improve release management between environments and automate Composer support for commercial plugins. That’s the promise of Brady Vercher’s idea that he’s calling Crate. This is something that I would really, really like. I also told Brady I think it sounds like a terrible business idea….

This post spends a lot of time analyzing and referencing two other blog posts. Excuse me for that, but also be sure to read both, as they are relevant for this post and also interesting in their own right. Matt Mullenweg wrote a blog post called Five for the Future yesterday that advocates his belief…

🎙️ I had a decent amount of time to listen to podcasts this week, including a few that are new to my rotation. Here are the best “new to me” podcasts I’ve found: WPandUP‘s #PressForward podcast had an episode with a lot of insight on the importance of sleep. In another recent episode, Carrie Dils…

Congrats To InstaWP for hitting 1,000 websites in fewer than 15 days after launching. InstaWP lets you spin up a WordPress test site very quickly. Founder Vikas Singhal promises more features (like reserving sites and mapping domain names) in the near future. 🙌

Tech jargon and analysts with acronyms. Buzzwords and ranking voodoo. Where does WordPress fit in the enterprise tech industry? A guide for the genuinely curious or perplexed.