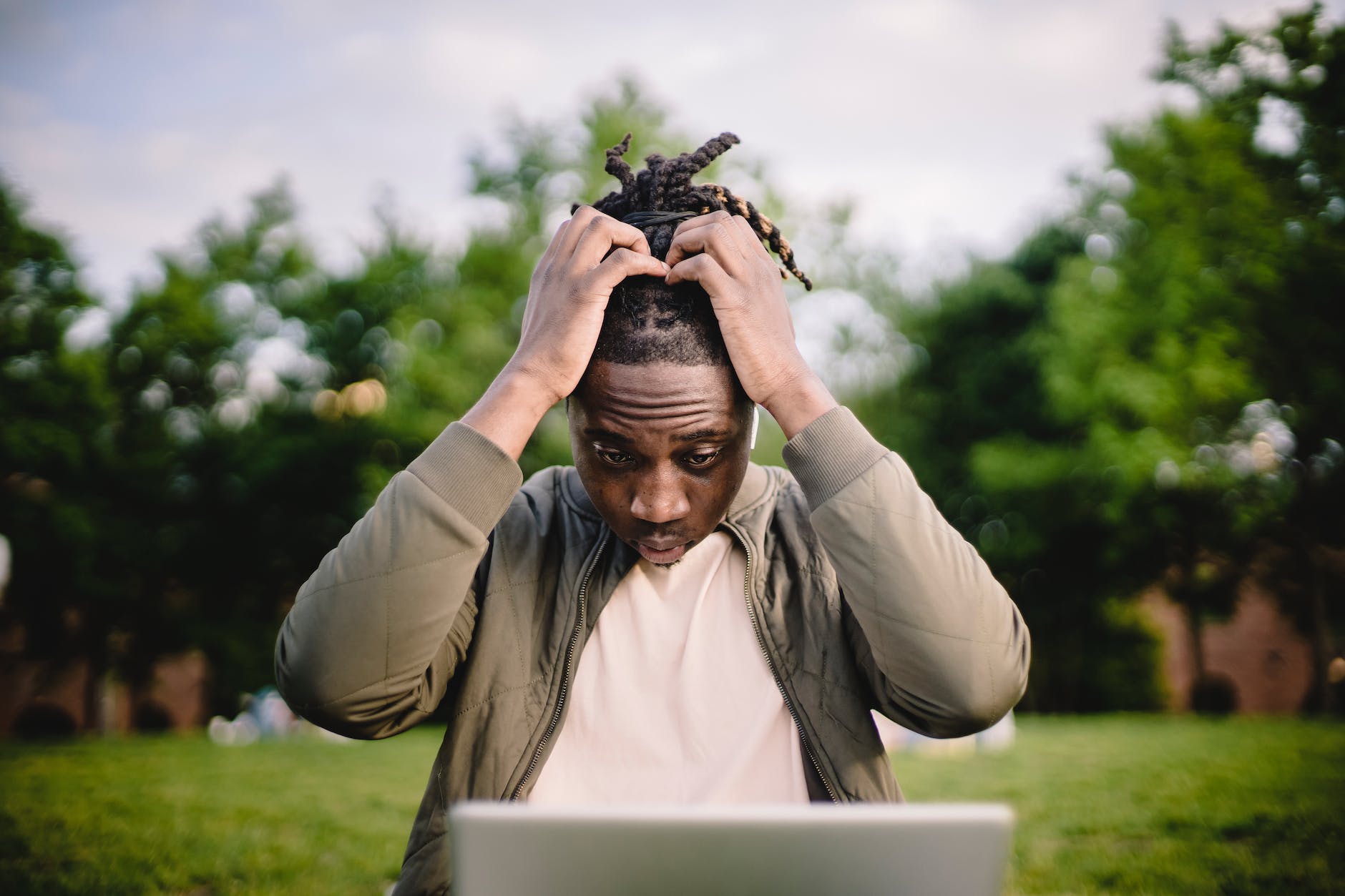 Rob Howard built the MasterWP merch store as quickly as possible with WooCommerce, and then he assessed the relative difficulty of building with Woo rather than Shopify. His conclusion?

A high-end WP developer [i.e., Rob] needed half a day to do something that could have been accomplished in a matter of minutes on Shopify… and if I am being honest, I still think it would look and feel a little nicer if I’d built the site with Shopify instead of Woo.

Once you get into bigger and more complex sites, Woo’s flexibility makes it the hands-down winner. But for simple e-commerce sites – which I assume makes up most of the market in terms of quantity of installations – Woo is just not there yet.

Personally, I’m not sure why anyone is surprised at this — or why the WordPress community has allowed it to become such an issue it might threaten WordPress’s growth and market share.

Over ten years ago, I wondered why we had a glut of tutorials but very few that actually explained how to build out a site “the WordPress way” for a seamless user experience and decent performance at a moderate scale. You’d think some of the big plugin vendors would provide that information for their users as part of their marketing while partnering with other commonly paired plugins and themes — and lean toward selling something like a complete package. (A perennial frustration in plugin support is dealing with incompatibility issues, plugin conflicts, etc.)

At best you still have to wade through forums and really just deal with a lot of dev stuff. You had to get into the culture of WordPress development, and that was a great way for that key part of the project and community to grow, but it excluded a lot of people focused on fast delivery of usable sites for clients — agencies and freelancers. Clearly fewer and fewer people are willing to take the long path, from DIY creators to small business owners, startups, and agencies.

Specialized “expert knowledge” (how to make a user experience that doesn’t suck) has always remained a kind of trade secret among those who make it their trade. That’s understandable, but it’s Drupal behavior in a WordPress world. Not to be deterred from making WordPress fast, cheap, and simple, the market gave us the likes of Divi and a raft of site builders ahead of Gutenberg. A lack of imagination, a narrow engineering focus, and a lack of business pragmatism that goes along with “The WordPress way” made that happen — not that it was a truly terrible outcome. Far from it! Being able to build adequate sites cheaply and quickly fueled WordPress’s adoption and growth. (This is why I have a lot of sympathy for the place where Devin Egger’s thinking comes from in his defense of Divi in certain use cases.)

Today I wonder why it’s still the case that nobody — especially managed WordPress hosts catering to agencies and freelancers — has built a business around creating, selling, and maintaining a dozen flavors of pre-rolled WordPress sites that are ready to customize. This would involve basically a distribution of WordPress with a “blueprint” of the type WP Engine’s “Local” dev environment can create. (ServerPress’s Desktop Server had a similar feature. At its core, it’s just a file manifest, the files, and an SQL dump.)

Why not offer customers an up-to-date basic store, membership site, or Substack clone that provides the best possible, functionally least opinionated foundation? Plenty of freelancers and agencies keep their own “starters” like this, but maintaining many of them at a high level with support for their users can be a ton of work. And getting things wrong where UX, performance, and security are impacted is very, very bad. Building foundational WordPress distribution packages could also be good work to open up to those who want to learn. (I vaguely recall this being a thing in Drupal years ago — CiviCRM for example.)

Maybe some hosting companies will consider productizing WordPress “foundations” after they get their SaaS versions of Woo (etc.) off the ground and maturing. Digital Ocean after its Cloudways acquisition or SpinupWP are logical homes for a product or feature like this.

There are a few really awesome WordPress companies that put out incredible tutorials about how to understand and do things right. Delicious Brains for server-level stuff, for example, but it’s hard to think of something comparable for functional site development. CozmosLabs comes to mind. Maciej Swoboda has written some outstanding tuts for WPDesk, and Rodolfo Melogli is great with WooCommerce. But these entry points to learning and building with WordPress are not what most people want or expect today when they set out to build a website…

On The WP Minute, Dave Rodenbaugh talks about his daughter and her boss struggling for five weeks with WordPress only to give up and start over for a successful conclusion — with Wix — in a week.

For a more uplifting but similar story, the ever-entertaining Jamie Marsland pitted his daughters against each other for a “WordPress versus Elementor £20 Prize Beginners Challenge.” Jamie wanted to find out what happens when you put the WordPress block editor up against Elementor in the hands of complete beginners. Don’t overlook the excellent comments on the video!

I’m a pretty big fan of Dave Pell’s NextDraft newsletter (subscribe and read my interview with him and Andrew Norcross!). It’s a mix of tech and current events, and today he talked about the bubble in tech. I’ll show the quote in context but it’s the last part that really got me thinking (emphasis mine): While…

Mario Peshev explains what technical debt is, the types of technical debt, and how assessing code quality is critical to preventing or resolving technical debt: 🏋️‍♂️ “Having a product that is poorly built can be unstable, unable to grow over time, and can keep you limited. You are paying more to just sustain the lifestyle…

Lara Littlefield’s is the latest story on HeroPress, and it is a moving one. Lara has been using WordPress since the very beginning and today runs SimmerWP, which looks like a really neat tool for managing recipes. Lara really opens up with her story and has lots of great advice. I really appreciated her take on faking… 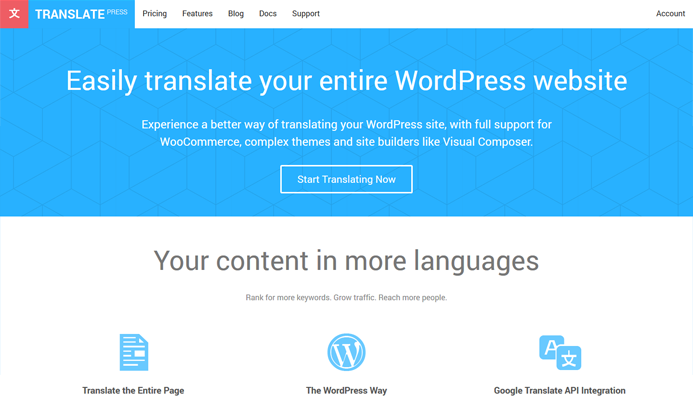 When you launch a new project there’s always a buzz of excitement, hope, and relief, but also that of fear of failure and disappointment. This is something I’ve experienced for all the projects I’ve been part of over the past eight years, to the point that I’m actively looking forward to the first failed launch….