Rainmaker Digital is the newish name of the formerly known Copyblogger Media. Brian Clark recently did an interview with Andrew Warner of Mixergy, where he discussed the state of the business, where things are going, and what to expect. It was pretty enlightening. I'm just going to call them Rainmaker from now on because it's easier.

Rainmaker's core businesses are as follows:

Brian said that they grew about 20% last year, and surpassed $12 million in revenue in 2015, which was the result of about 20% in growth. He attributed the growth to the Rainmaker Platform, which launched in April of 2014, “and that extra 2 million in revenue is all Rainmaker, so it’s our fastest growing line of business, not only currently, but ever.”

Rainmaker's affiliate program has been hugely successful for them. Traffic sources were brought up during the interview, and affiliate referrals are still their number one source of traffic. Brian said that a handful of affiliates (the system is invite only, to paying customers) make up the bulk of the affiliate revenue, but that it works well for them.

They spent a good amount of time discussing growth opportunities going forward for Rainmaker. Brian sees a lot of opportunity, noting they have gotten to where they are without advertising, and they are looking at advertising options now to speed up growth for the Rainmaker Platform. They are also considering private equity investment options. He had this to say when asked what they would do with the money raised:

All sorts of stuff. We’d like to accelerate development, and we have an amazing group of developers. They’re output astounds me, and yet there’s always . . . the list of to-do grows faster than the list of features. So we’ve got a lot of ambitious plans that we’d like to accelerate there. With the growth of the customer base, you always have to hire a head for support.

My worst nightmare is going through something like that DNS problem [note: a downtime event that lasted nearly a week that they spent time on] and being understaffed, because that just compounds the problem. So we have not forgotten that we are in the business of selling support, and we are already testing advertising strategies. We made it to 12 million without advertising, but we figure it’s time to accelerate on that front, too. We’ve got some pretty good strategies, both social and search.

Product wise, it seems the future for Rainmaker is in email marketing, with a ConvertKit-style approach that offers advanced options for marketing sites without being fully upstream like Hubspot or others that priced themselves away from many consumers.

A lot of what goes into Rainmaker is also based on what they've learned in their own content marketing efforts (and their customers are probably very marketing heavy). One tidbit was how they decided to build a feature for unlocking a “content library” when subscribing:

When we shifted from a newsletter concept on Copyblogger to a content library that required registration to access the library, our email subscription rate went up 400%. So when we learn things like that and we test them on other platforms as well, then we’re going to start teaching that. But the fact is Rainmaker already had those features because pre-Rainmaker, they were being used on Copyblogger.com.

All in all, it was a pretty insightful interview to get a better feel for what Rainmaker is up to.

While Genesis is still very important to them, you can kind of tell that it's much more on the backburner than newer, sexier projects. That's natural, but I don't know how I'd feel if I were super focused on using Genesis for all my customer sites. Additionally, they didn't talk about Synthesis too much. I'm sure it's doing fine, but I know they had a leadership shakeup in that division, and I have heard mixed reviews as to how well it performs.

If you've never heard a Brian Clark interview, this is a good one to get inside his mindset today, while also getting a bit of a history lesson on how he got to where he is. He definitely capitalized on some great partnerships, like the one with Brian Gardner of StudioPress, and the company he's stewarded to 62+ employees and this kind of diversified revenue stream is quite impressive.

Iain Poulson recently shared a guide to writing unit tests for developers based on his experience at Delicious Brains. Iain’s testing framework of choice is PHPUnit. He covers what to test and how to write tests, with many helpful tips along the way. Speaking of testing, Sammy Kaye Powers has started a series of tutorials… 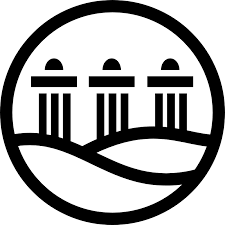 Gatsby recently chose headless WordPress for its blog. Senior Product Marketing Manager Hashim Warren explains why: “WordPress enables us to have unlimited users (without paying a subscription per seat). WordPress also comes with powerful role-based permissions and has free plugins from services like Auth0 to unlock flexible security and authentication options.” ⚡ Speed and workflow… 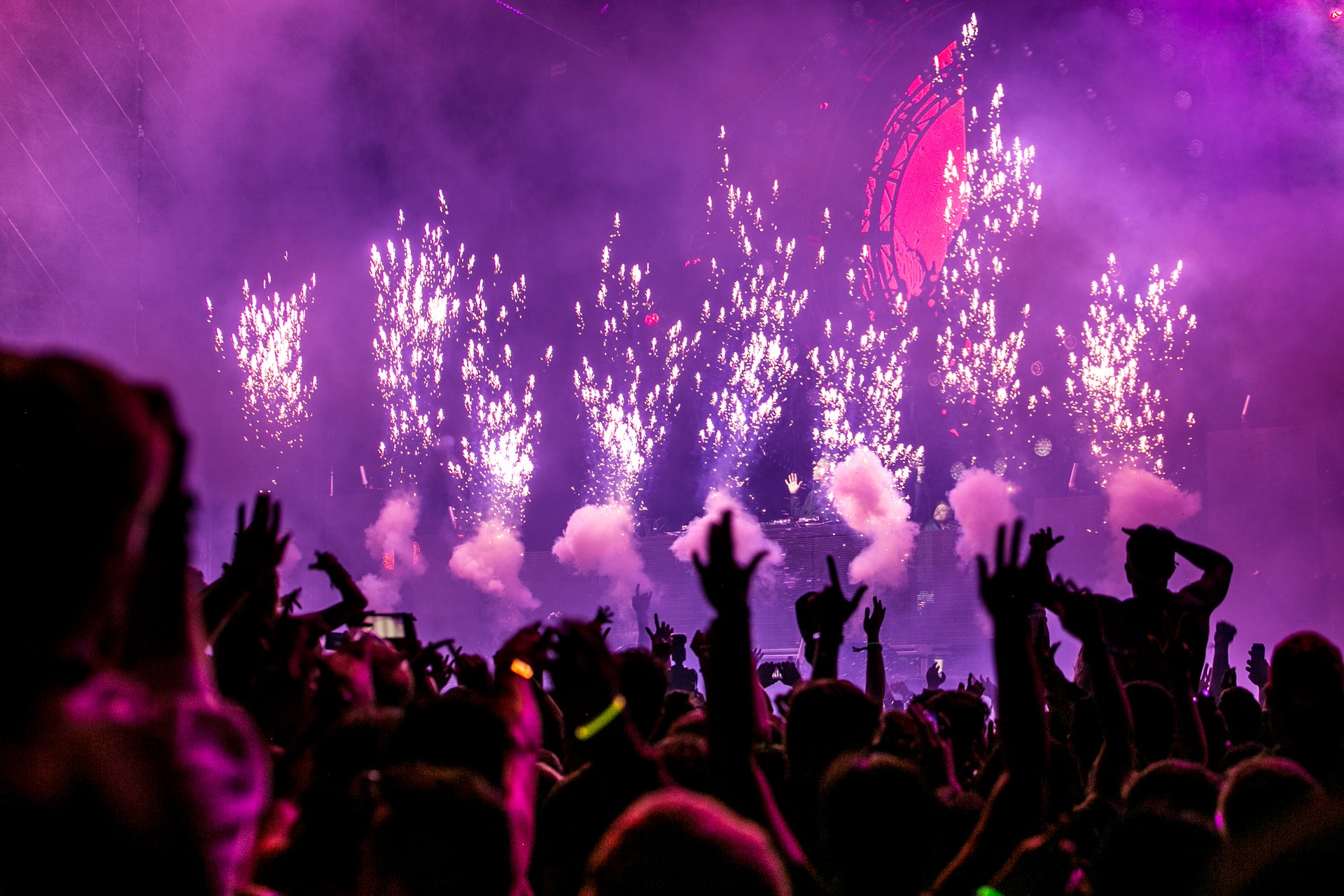 WordPress is the perfect product for business. It is a great framework for both small and large websites, and thousands of experts are doing full-time WordPress work whether it’s in development, design, SEO, marketing -anything related to the ecosystem. That’s a niche for small businesses and freelancers to grow and share experience over WordCamps.