Here's an awesome WordPress site to check out: Batman News. It's a blog about all things Batman, and it is pretty awesome. I think it's really well designed and put together. It was built by Brady and Brody Vercher, of Blazer Six. Great job, y'all. h/t Erik Ford. 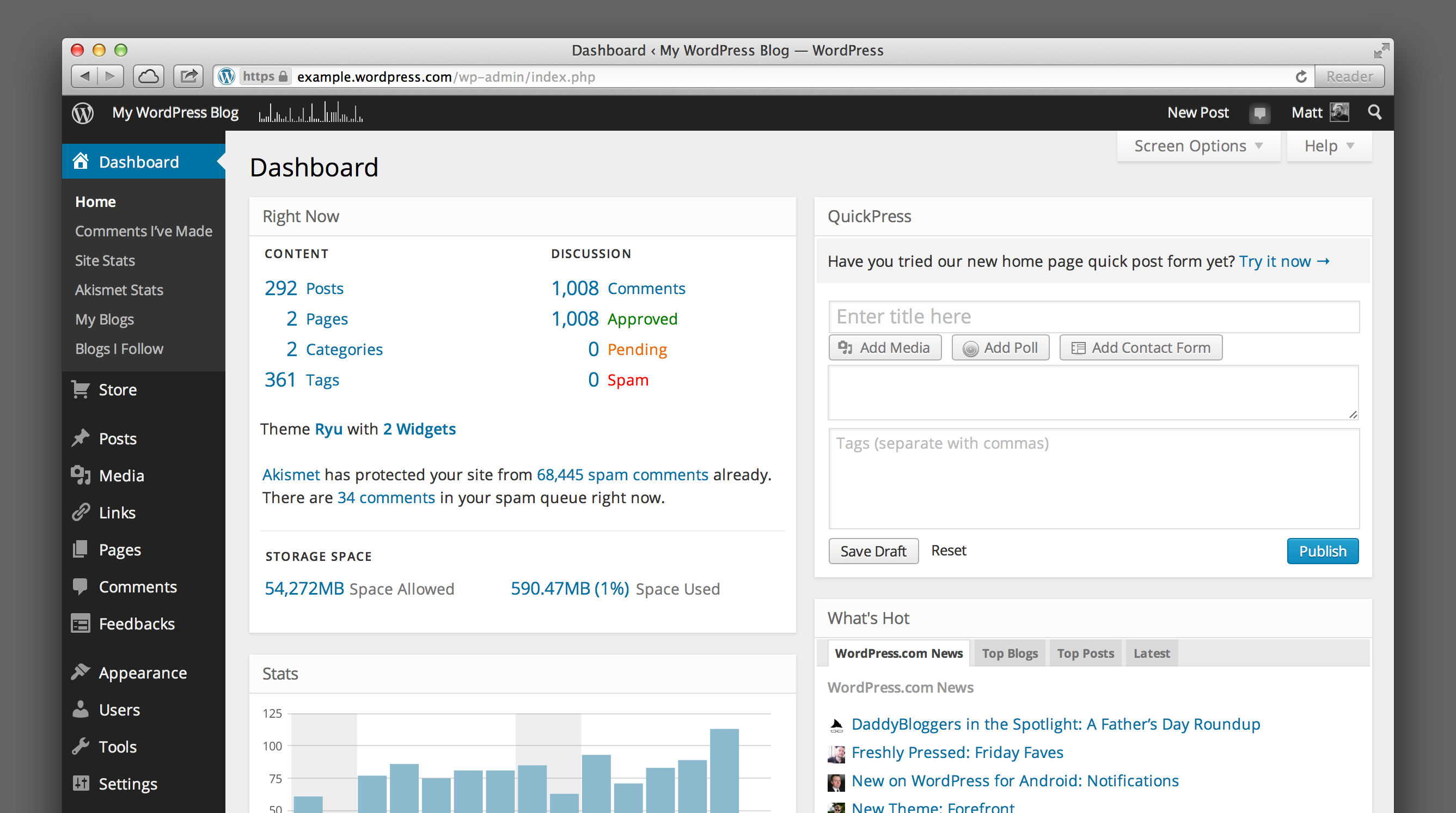 WordPress.com has launched the MP6 dashboard redesign to everyone this morning. The comments on Matt Thomas’ announcement post are pretty enlightening as to how regular folks feel, and also a bit entertaining. In short, most are happy and some are very unhappy. Not many people are in the middle. I do think a couple of…

The website for A Day of REST is now powered by the REST API, and uses React. Better yet, it’s available on Github! Happy exploring. Nice work by my podcast co-host Joe Hoyle, with design by Noel Tock. 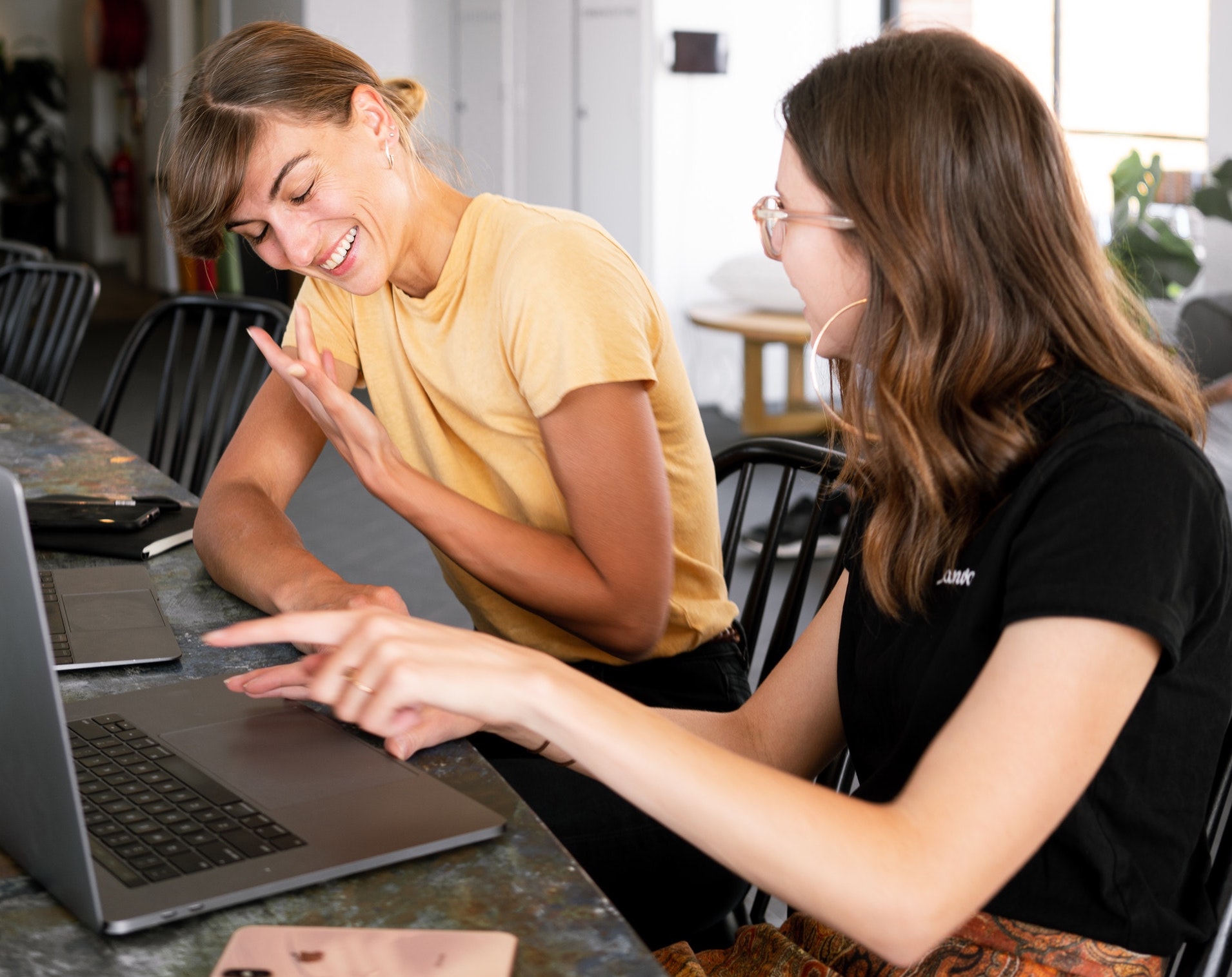 Matt Thomas goes into detail on design considerations for MP6, which became the new look of WordPress in 3.8. Also, it’s just so impressive how many people were involved in this project. Excellent wrap-up by Matt.