Syed Balkhi and Thomas Griffin first partnered together when they created Floating Social Bar, a free WordPress social sharing plugin. They decided to collaborate after meeting and getting along at WordCamp Raleigh.

Both Syed and Thomas have successful WordPress-based businesses already. Syed's company, Awesome Motive, is behind the popular site WP Beginner, List 25, and more recently products like OptinMonster and ThemeLab. Thomas, through his company Griffin Media, is the creator of the popular Soliloquy slider and Envira Gallery plugins.

Due to the success of OptinMonster, and their aligning views on business, ideals, and their complementary skillsets, the two have decided to merge their businesses. Thomas is now Awesome Motive's Chief Technical Officer.

The deal was made in stock and cash. Awesome Motive operates as a management firm, and each project is its own entity. With Syed continuing on as President of Awesome Motive, and Thomas as CTO, they will now partner and collaborate across the spectrum of Awesome Motive projects.

Since Syed and Thomas were already working together, it was a natural fit for the two to join across the board. Now Awesome Motive will benefit from Thomas' technical insight and expertise, and Thomas' projects will benefit from the network of products in the company, and Syed's affiliate marketing and business help.

I talked to Syed and Thomas about the new relationship, which I'd encourage you to listen to. We talk about the structure of Awesome Motive, what's coming down the pipeline, status of their current projects, and more.

A partnership that makes sense#

I think this partnership makes sense. It seems like a good move to both parties, and it's clear that Syed and Thomas enjoy working together.

With OptinMonster, ThemeLab, Soliloquy, and Envira Gallery under one roof, it makes for a pretty impressive commercial plugin portfolio — not to mention the website communities Syed has built in List 25 and WP Beginner. And of course, they have more up their sleeves that they are working on as we speak.

Awesome Motive was already probably larger than you would think before Thomas and his team joined, but now they are more than 15 people and enjoy multi-million dollar per year revenues.

I look forward to seeing how Awesome Motive further defines itself in the WordPress space. Syed and Thomas have both definitely left impressions individually, and I think together we'll see a serious company and player in the WordPress product space further mature.

Another thing I like about Syed and Awesome Motive is they like to give back. They currently have a giveaway going that's aimed to raise money for Pencils of Promise to build schools for kids in need in Guatemala.

They built one last year, this year they're aiming to raise $50,000 to build two schools. You can donate and enter the giveaway to help.

You can stay in touch with Syed and Thomas on Twitter to learn more about this partnership as it unfolds. 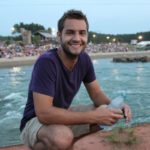 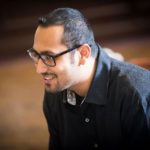 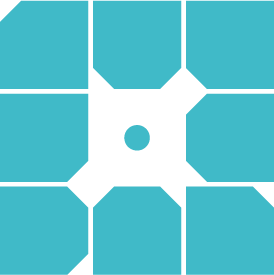 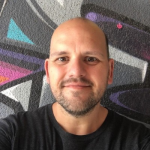 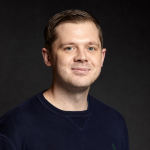 Russell has been involved in digital and web development since leaving university in 2006, initially working on mobile apps and… 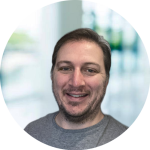 Co founder and owner of FooPlugins 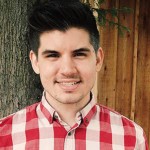