WordCamp US is supposed to happen this year after a seven year run as WordCamp San Francisco. But it is June and there is no host city. There is no organizer. There is no WordCamp. And it’s supposed to be the biggest event (or at least the most important) event of the year for WordPress — where the top WordCamp speakers from the year previous will converge and we’ll also get the State of the Word from Matt Mullenweg.

Matt posted on his blogging asking for host city applications — for 2015 — and then deleted the post for some reason. I am not optimistic that WordCamp US can be pulled together in such a short amount of time, still be in 2015, and be of the quality that folks have come to expect due to WordCamp SF.

The call for host cities should’ve happened six to eight months ago. A diverse team of volunteers should be plugging away by now. That’s what Europe has done for multiple years running now.

I think the best shot for WordCamp US is to hijack an existing big city camp, and there happens to be one that’s a great candidate to be hijacked.

WordCamp NYC is planned for the weekend of Halloween, October 30th — November 1st.

WC US needs a date, a venue, a big city, and a head start. WC NYC checks these boxes.

With an influx of organizers to help take NYC from being WordCamp NYC to WordCamp US, a great event could happen.

I’m sure there are other options. It could stay in San Francisco. It could go to another city where a big camp has existed for a while and we know they can handle it (like Phoenix). But it’s late in the game and something needs to happen fast. I think NYC would be a great option.

The official WordCamp US pictures are up on Flickr and there are a ton of great shots. Thanks to the whole team that put these together! 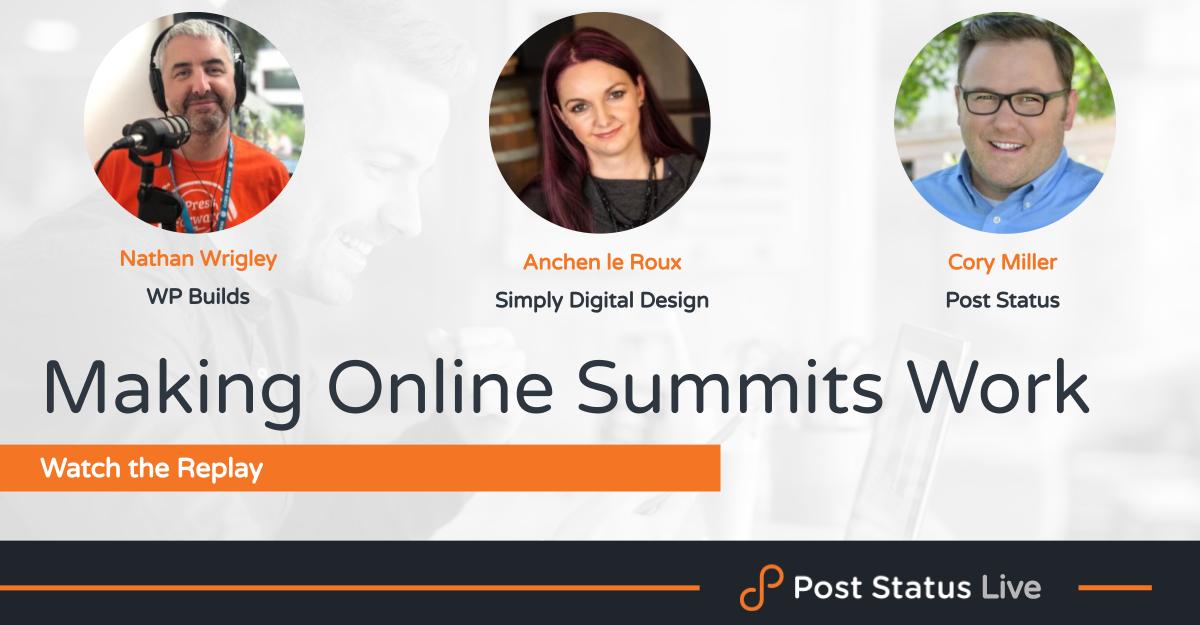 Watch Cory Miller in a conversation with Nathan Wrigley and Anchen le Roux about effective online event hosting from planning to execution. 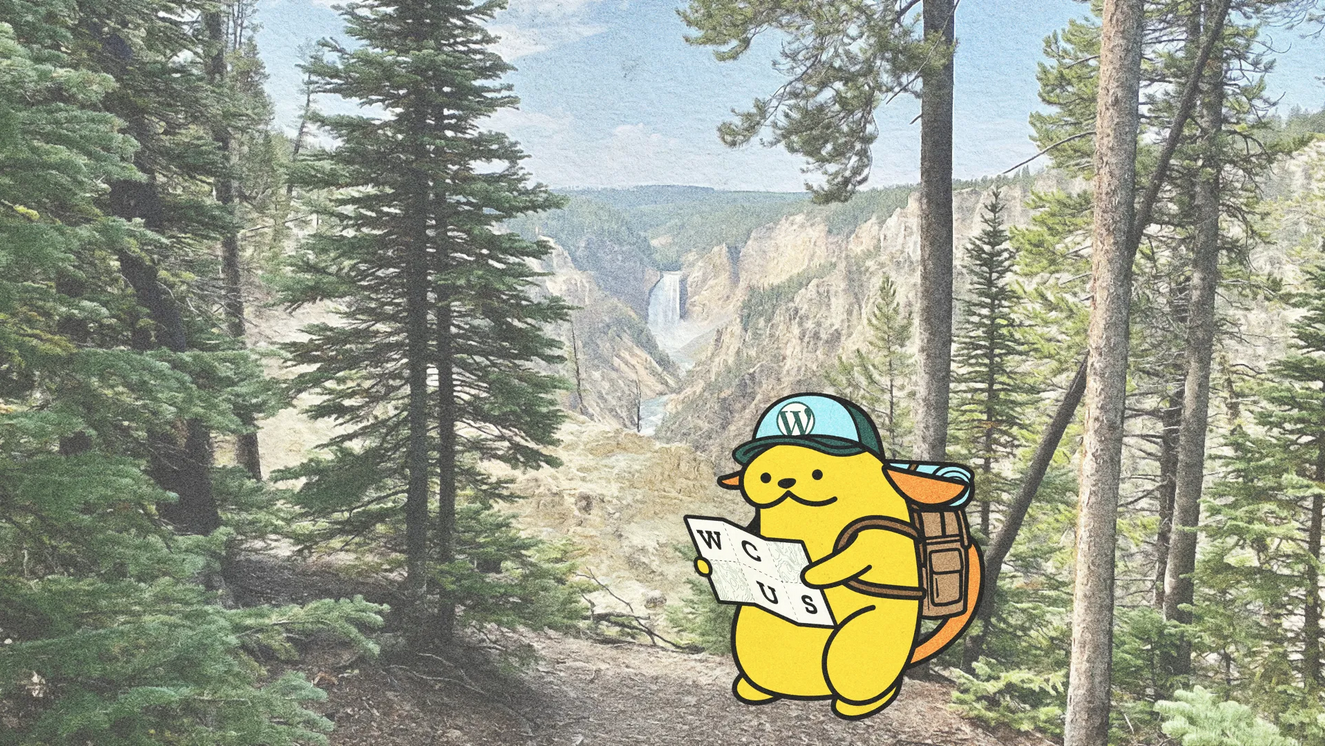 Some highlights and an overview of WCUS 2021 from David Bisset. Catch up on anything you missed and learn how you can get more involved in WordPress. 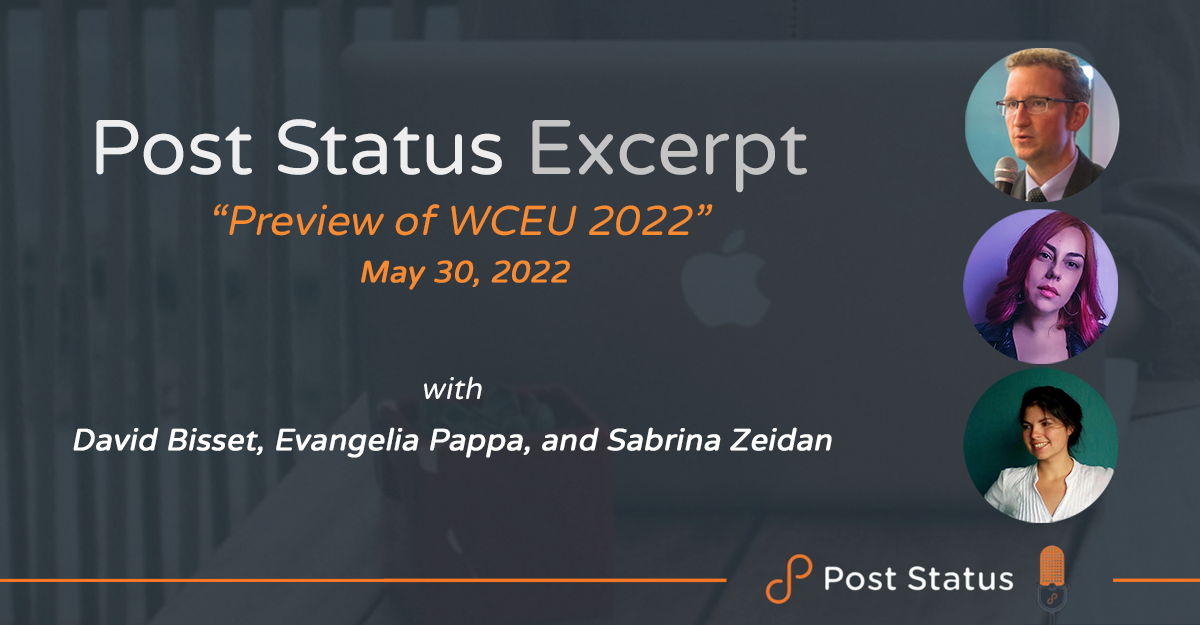 Sabrina Zeidan and Evangelia Pappa preview the upcoming WordCamp Europe 2022. This is the perfect travel episode for anyone en route to WCEU.