In an incredibly surprising move, WP Daily has closed its doors. In the 8bit post, John Saddington states, “it did not achieve the much larger global goals and strategy of our organization at this present time.”

Brian Richards and I cover the week in WordPress news with a new short format (15 minute) podcast. The Excerpt is part of the Draft podcast, and will be balanced by long form interviews.

Speaking of the BBC News, Chris Ashton, a senior developer, documents his experience of using the internet with nothing but a keyboard. Many designers and developers are taught to make sure their work is accessible through the keyboard and nothing else, so Chris put several popular sites to the test. As Chris points out, caring about keyboard…

Member Spotlight: Alex Stine has many years of working in WordPress, and although his current job takes him outside of the open source project, he still gives back through sharing about A11y.

George Kordas has put together a tremendous effort on his concept for a new WordPress admin design. It’s very, very pretty I think. I love seeing what people are coming up with. This skin, and the DevPress one, are fun experiments to see in addition to MP6, which will be included as the default skin… 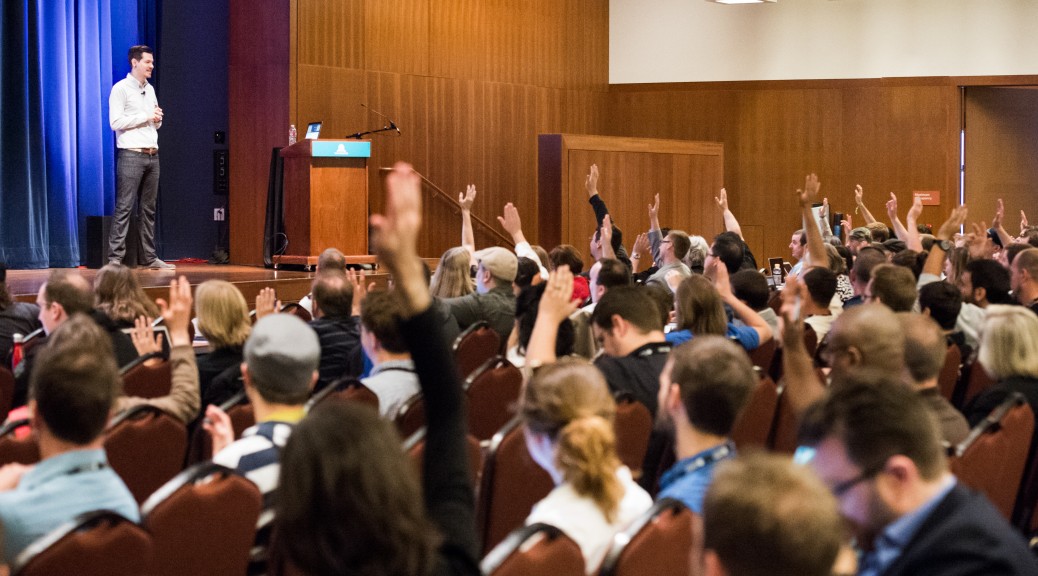 The WordPress community summit was an exciting event in 2012. For the first time ever, over one hundred core contributors, team leads, and community influencers were set to gather with the specific goal to “work together and discuss the vision for WordPress in the coming year.” And by all means, the summit day was quite…

This is a surprising move. WordPress.com has partnered with a company called ShopLocket to enable eCommerce for WordPress.com customers. Anyone ever heard of or used ShopLocket? Seems like a pretty direct response to Squarespace’s eCommerce offering to me.