WP Engine and Pagely both had announcements on growth today.

WP Engine announced that they raised $23 million dollars to enable them to hire faster and expand their product base. When I covered them as in late 2013, they were 80 employees. Today, they are 250 on a beeline to 300. They cite on their press release that they have 300,000 sites on their network now, but don't cite paying customers (which they noted as 11,000 in late 2013). WP Engine is scaling fast and maturing after some pretty tough times in parts of 2014, at least reputation-wise.

Pagely announced on their blog today that they have doubled revenues in the last three quarters. Joshua Strebel tells me their move into the enterprise market has been responsible for a lot of their growth. However, they've also made waves on the high-end of the WordPress managed host market within the WordPress “bubble” if you will. Their ambassador program seems to be working quite well. I think their move to Amazon and creating a foundation for what appears to be major, major scaling on the horizon was the smartest thing they have ever done.

Pagely is fiercely independent and proud of it. WP Engine has molded well into the more broad-reaching startup scene. Both companies are making WordPress a better platform with their investments in their technology and companies. It is a lot of fun for me to see them — two of the original players in managed WordPress hosting —  compete, but also thrive, with different models.

Upcoming Events 📆 Speak Up! Black Speakers in WordPress Workshop — WP Engine is accepting signups for this event which will kick off on June 5th to support “Black voices in the WordPress community” and elevate “community members to leadership roles.” Web Agency Summit is happening on March 23-26 with Chris Lema and others. It’s…

More acquisitions! Is the WordPress market worth $500-600 BILLION? Cory and David discuss these topics and Gutenberg’s barriers to winning back users.

In this episode, Joe and Brian talk all about WordPress hosting, including the different types of hosting that are available, our technical preferences, and some of the non-technical issues that surround hosting in the WordPress world. 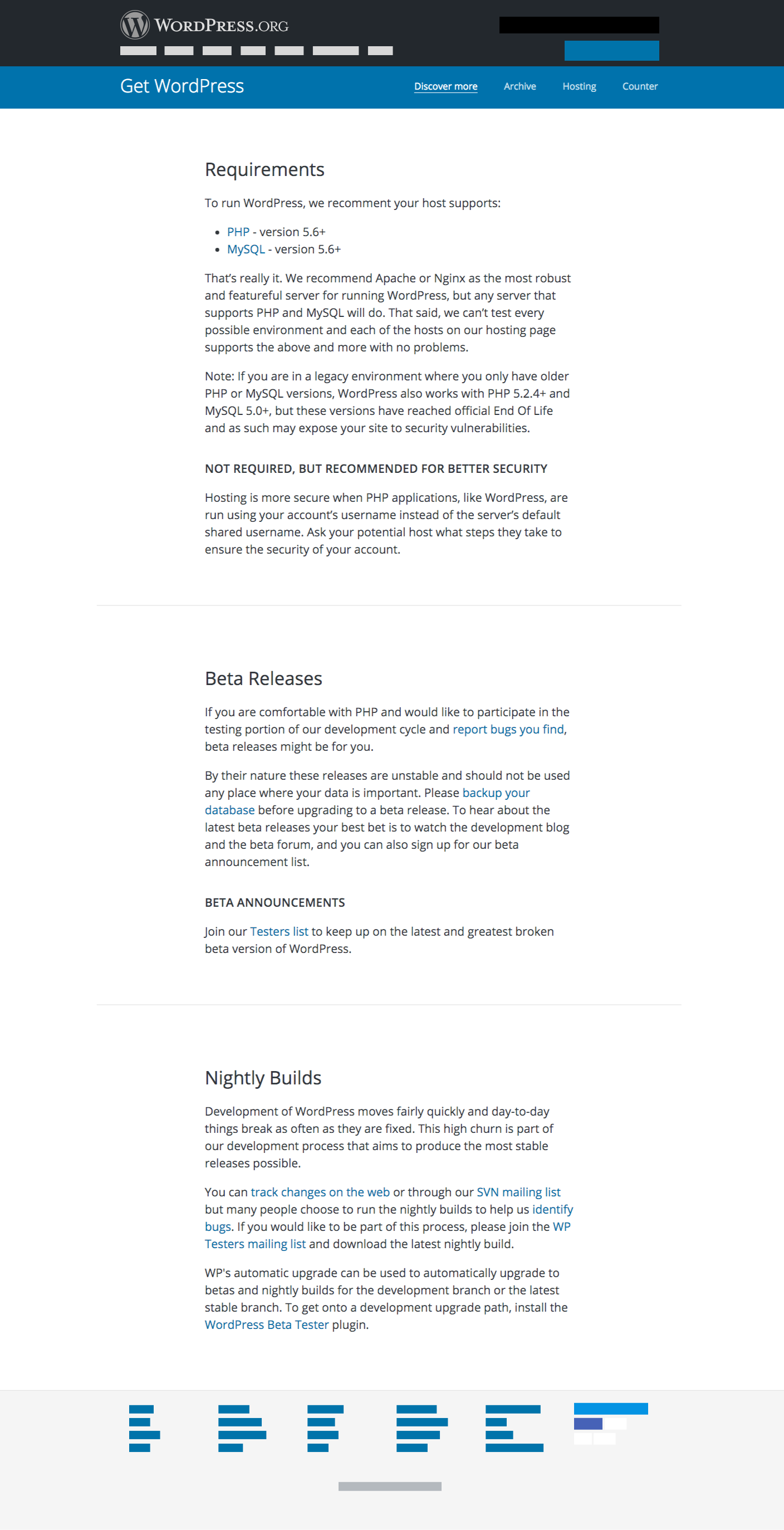 Chris Lema is hosting a virtual summit for companies “trying to hit the one million dollar milestone” on June 18th. He is joined by Carrie Wheeler (COO, Liquid Web), Nathan Ingram (iThemes), Chris Teitzel (Founder/CEO, Lockr), and others. 💲

We’re all familiar with the Apple ecosystem to some extent, even if we don’t own any Apple products. We know it stands for polish, accessibility, and a complete solution. Carl Alexander wishes that the situation with WordPress hosting was more like this, and he’s actually done something about it. The article outlines the problem, and…