This is pretty big news in theme land. CobaltApps has had a popular following for their options-centric Catalyst theme for some time. But they also have a Genesis-based theme that does everything visually that Catalyst does, plus, well, it's got everything in StudioPress' Genesis theme. The Dynamik theme has gained so much popularity, and they've focused so much time on it, they've decided to sunset Catalyst and focus solely on Genesis based products.

In addition to their visual Dynamik website builder (as they've branded it), they've got a Genesis Extender plugin. The Extender plugin, from what I can tell, is a visual feature kit for Genesis, plus the ability to add custom content sections, widget areas, etc.

This is certainly good news for StudioPress. Thousands of Catalyst customers are being directed toward a Genesis based product. StudioPress is giving CobaltApps customers a 50% off coupon to help them stomach having to purchase a product that is required to use another product they already purchased from CobaltApps.

This also strikes me from the nested community aspect of CobaltApps and StudioPress. What we have with this move is a successful theme company completely putting its chips in another theme company's basket. In the video by Eric Hamm, he explains why they are doing this, and it makes sense. In summary, he explains that he wants to focus on the visual components of CobaltApps' product, and he doesn't think his customers particularly care what the underlying framework is. In fact, it could easily be part of a sales pitch, considering how much the Genesis community is thriving.

I think Chris Lema also has an interesting perspective on this announcement, considering he's done a bunch of research and was using the CobaltApps Genesis product already.

If I had to guess, I'd say we'll see more “nesting” in the future, where WordPress companies release products that rely completely on other WordPress companies' products. And I know those exist now, but this is the biggest example I've seen to date. In the future, I expect to see it for many major theme and plugin communities. What do you think? 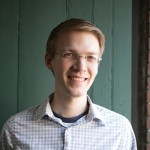 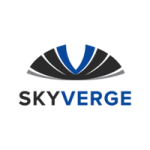 Former agency jack-of-all-trades, current support specialist. With over 10 years of creative and site building experience working at an agency,… 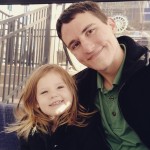 Founder of WP Health, the simple WordPress monitor. A co-organizer of WordCamp Jacksonville. The organizer of the local Digital Marketing… 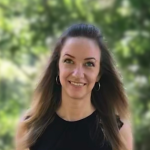