Chris Coyier has done a nice job going through the various considerations to make when posting code in WordPress content. He covers using <pre> and <code> tags in the WordPress editor directly, using Markdown and Github flavored Markdown, and third party tools like Github Gists and his own CodePen embeds (for front end code).

I personally prefer Github Gists most of the time, because I usually post snippets of WordPress code. I find the GistPress plugin by Blazer Six to be best for this, because it does a nice job caching (Github limits pageviews on embedded gists with API tokens) and I know it’s well written coming from Brady Vercher.

As to his recommendation to disabling the visual editor if you’re posting code, it is possible to get around doing that. The way you do it is to paste your code into the visual editor, then manually put in the <pre> and <code> tags in the HTML editor. The editor will auto-switch the HTML of your snippet to HTML entities but keep it in the <pre> and <code> tags since those were done within the HTML editor. Fragile, but it works. I do this for one and two line snippets that I don’t make gists for, because I also like the visual editor most of the time.

If you’re posting any kind of HTML / CSS / JS, I agree that CodePen is awesome for editing and demos.

If I were to do it over again, I’d probably try to train myself on Markdown a bit better and use it for regular blogging. And the triple backtick code block method for Github enabled markdown (available in Jetpack) is really nice. 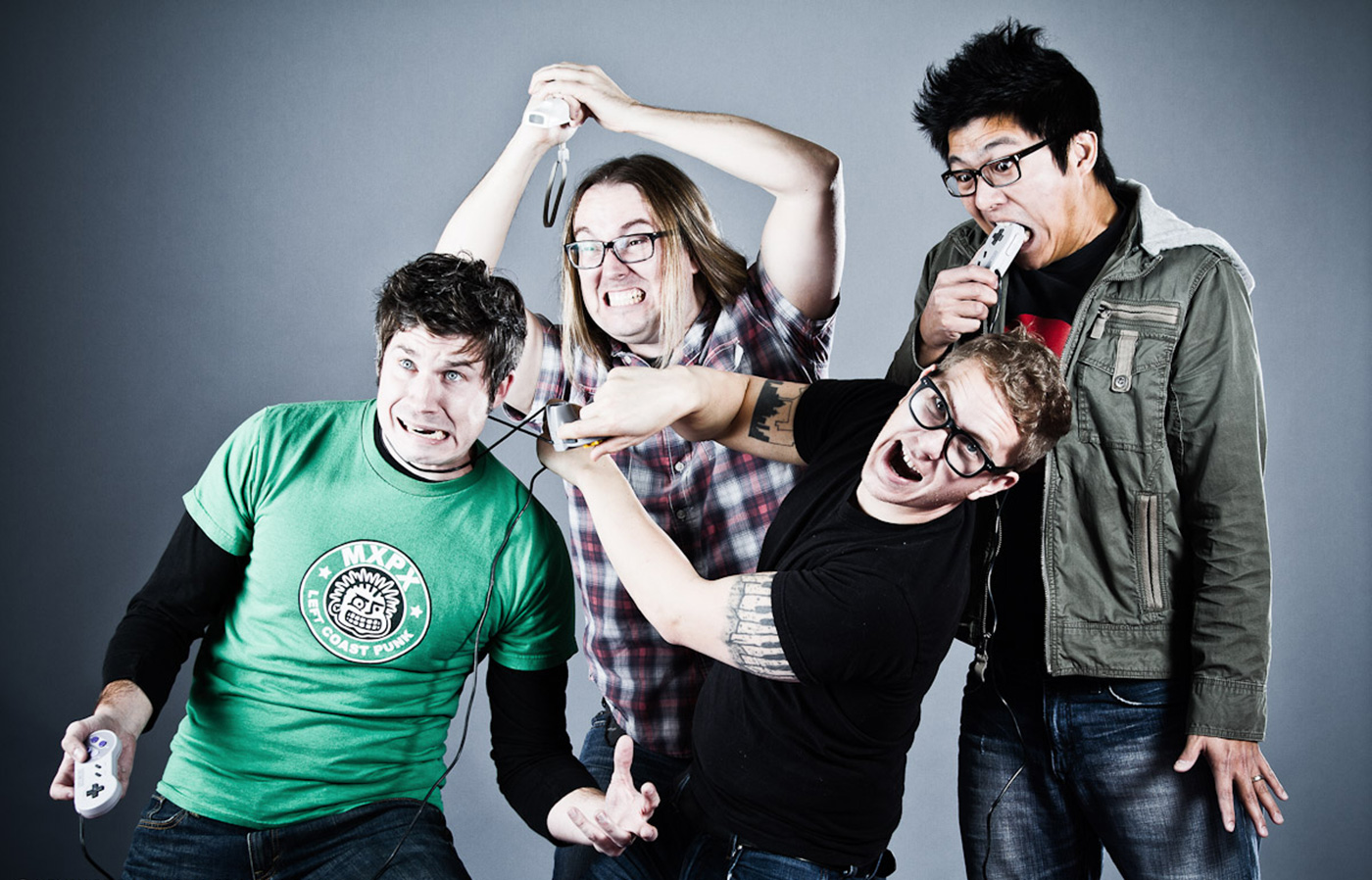 8Bit, the maker of the Standard Theme, is shutting down. The four founders of 8Bit are all significantly involved in various parts of the large WordPress ecosystem. You can follow John, Tom, Jared, and Chris going forward. The Standard Theme forums will be open another thirty days. It hasn’t been long since another project of…

I’ve seen it many times. A business owner goes to a consultant, and they want an eCommerce offering for their products. They may even have some functionality in mind that they’ll need. But have they considered the things that will really make their website more successful? In my experience, often not. Instead of complex shipping…

The aftermath of the Panama Papers is going to be happening for a long time, but a few sources that are trying to figure how exactly the link happened have been recently mentioning a three-year old install of Drupal. A “three month old” WordPress install is also mentioned, but the focus seems to be on…

Tom Greenwood is the co-founder and Managing Director of Wholegrain Digital, a sustainability-focused WordPress agency.

I’m happy to say I’m joining Range as a Junior Partner. You can read more details on my personal blog and the Range announcement post. I officially start with them at the end of the month. The career change doesn’t affect the day-to-day here at Post Status, I just want to let my readers know.

Have you recently thought it would be nice to have one comprehensive source for all WordPress community events? Thanks to The Events Calendar and some nice people at StellarWP — Hazel Quimpo, Zach Tirrell, and Michelle Frechette — there’s a great new place to go exactly for that: WP.events! Javier Casares‘ wonderful wpcalendar.io has been…