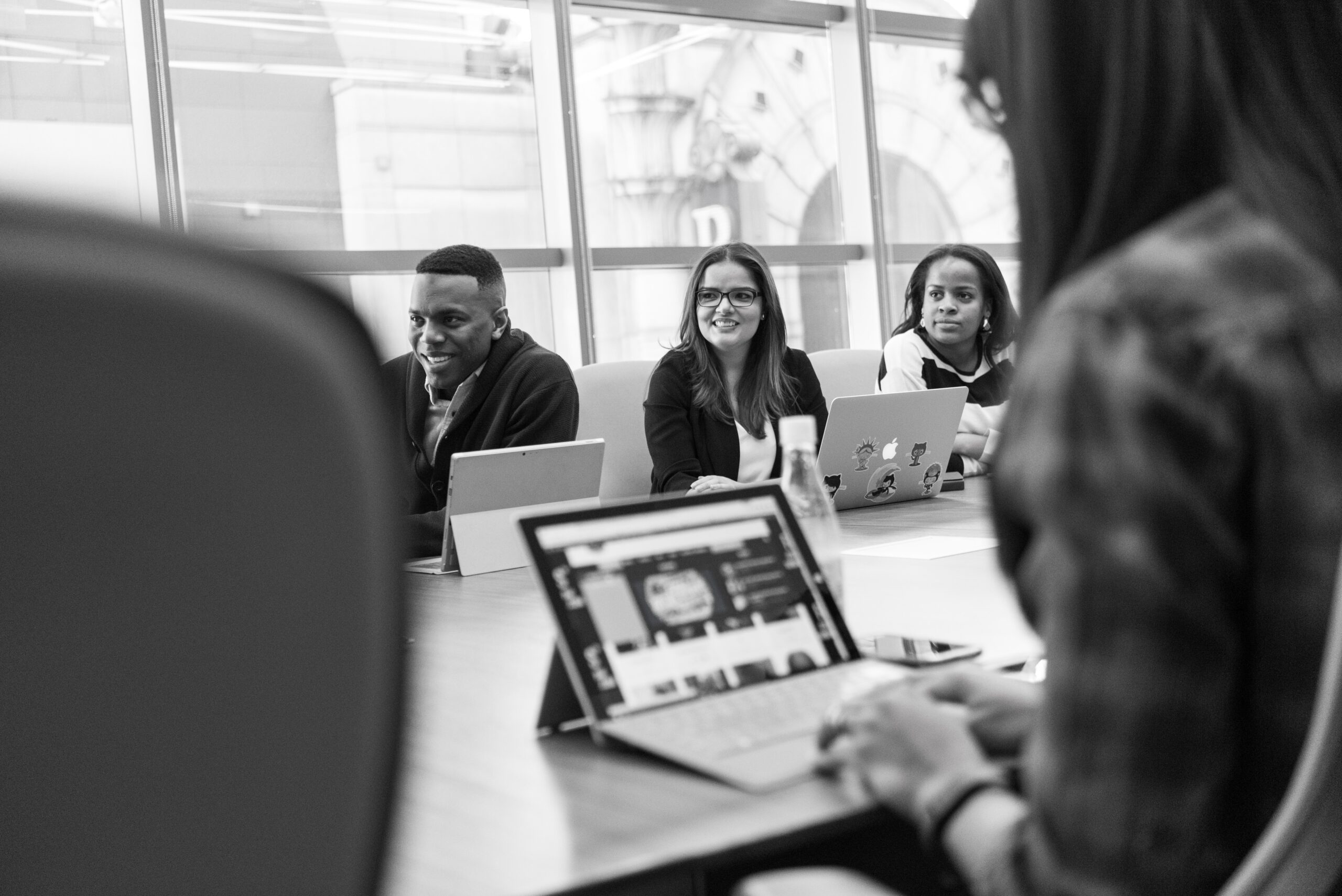 Diversity is good. Inclusion is better.

I had a beautifully illustrated book of children's nursery rhymes when I was a child. Of all the poems included, the one whose meaning has stayed with me my whole life is this:

Good. Better. Best. Never rest until your good is better, and your better is best.

While the authorship is disputed and attributed to several sources, the meaning is the same: why settle for “good” when you can do — and be — better?

In tech, and especially in the US, there are a lot of white men at the top of the power and status pyramid. And not to discredit any of them — they've worked hard, and they've done well — but there's room for people with different ethnicities, genders, sexual orientations, abilities, etc. at the top too.

Of course, there's room at all levels for that.

Recruiting and hiring for diversity are good. In this new blog series about underrepresentation in tech fields — and in the Get Hired podcast and blog posts — we will share ideas, tips, and philosophies for helping you with that. But we would be remiss if we stopped there. After all, if we are telling you that you shouldn't stop at “good” — we won't either.

We often refer to “making room at the table” when we talk about increasing diversity. But one has to wonder — which table?

Get started today! Build your career in WordPress.Build your network. Learn with others. Find your next job. Read the Get Hired newsletter. ✉️ Listen to the Get Hired podcast. 🎙️ Follow @GetHiredWP. 🐦

Did you ever get together for a big family event (like Thanksgiving, for example) and all the grownups sat around the dining room table having grownup conversations, drinking grownup wine, and getting served first? While the kids sat at a card table off to the side! Every year you would wonder when it was your turn to sit with the grown-ups.

Now imagine you have great ideas, you're well-qualified, you have a great work ethic, and you're a good problem-solver. And you're a grown-up. And you're still stuck at the kids' table.

That's what “diversity hires” can feel like. Like your job is to make sure someone in the company isn't a white male. While still having all the constraints that you did at the kids' table.

Diversity hires can feel (or actually be) token hires. They're the people in the company who might get to work on some great projects but are always called upon to be in company photos, on the company website, and on the cover of the annual report. If they're invited to participate in a dinner, it's because the company is trying to show someone on the outside that the company has a diverse culture, when in reality, they are far from achieving one.

Diversity hiring holds companies back from their best.

Hiring for inclusion looks and feels different. When people from underrepresented populations are included, they're not relegated to the kids' table and trotted out for photo ops. They're hired because of their skills and experiences, and the value that their perspectives bring to the business.

Inclusion hires sit with the grownups. They don't have to yell louder to be heard. They are listened to for their ideas and valued for who they are and what they do.

Making the move from good to better is fantastic. But you can't make one hire (even for all the right reasons) and then wash your hands and pronounce your work on diversity done.

Greatness is not a function of circumstance. Greatness, it turns out, is largely a matter of conscious choice, and discipline.

Jim Collins, Good to Great: Why Some Companies Make the Leap… and Others Don't

Diversity is a Discipline

A discipline isn't a one-and-done thing. A discipline is incorporated into practice. It's habitual but more mindful and self-reflective than a habit you've set on autopilot. It's a conscious decision to include others, value who they are, and strive for better every day.

If you have questions about diversity, underrepresented groups, and how to be better at inclusion, stick with us. We'll be sharing a lot. If you're a member of Post Status, you can join us in Post Status Slack in the #hr-talk channel. You may also reach out to me on Twitter where my DMs are always open, and I'm always happy to serve as a resource. —Michelle

This is a bit offbeat for me, but I found a story shared by Longreads this weekend that I really enjoyed. It’s about how Amber Venz created rewardStyle, a (now) huge player in fashion affiliate marketing. In three years the company had grown to include 87 employees in Dallas and London, a network of 4,000… 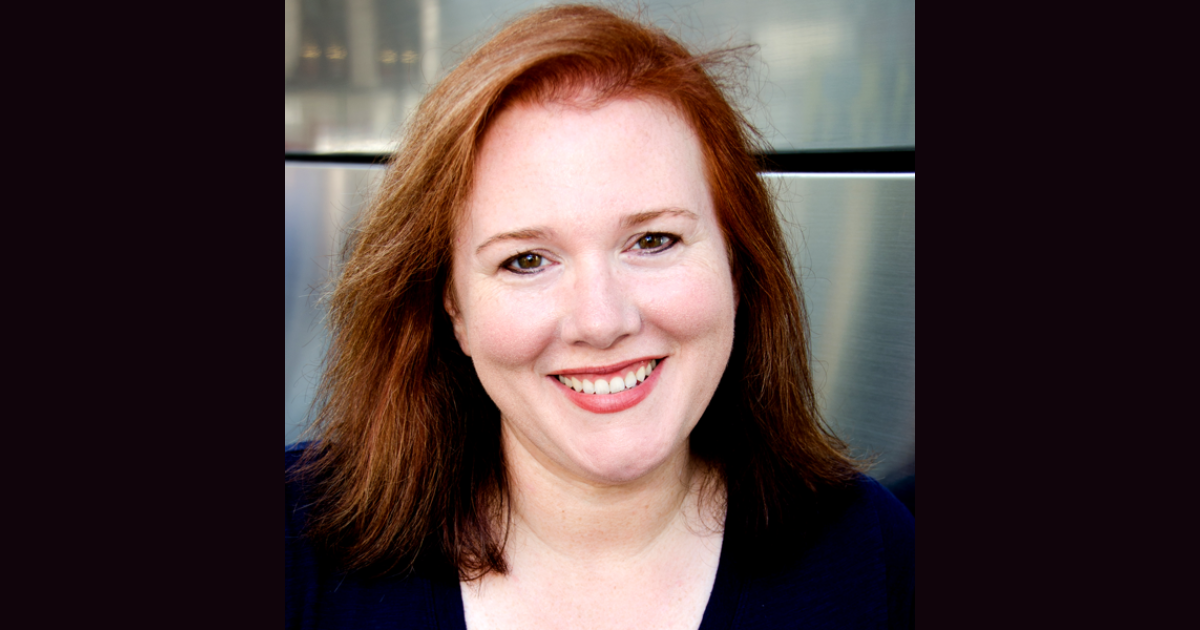 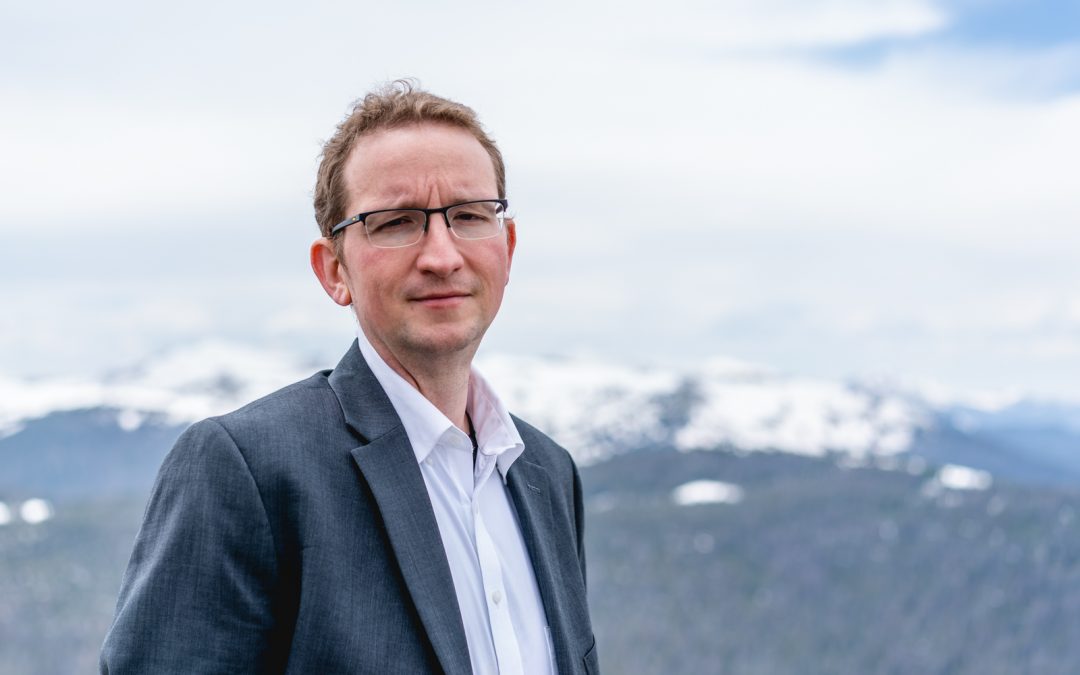 I don’t often talk about specific commits to WordPress pre-release, but two went in today that are familiar topics, and it’s worth noting their inclusion in WordPress Trunk. First, changeset 32814 includes the third part of the shared terms issue that’s been in process since 4.1. The parent ticket for this changeset is 30261. I’ve…